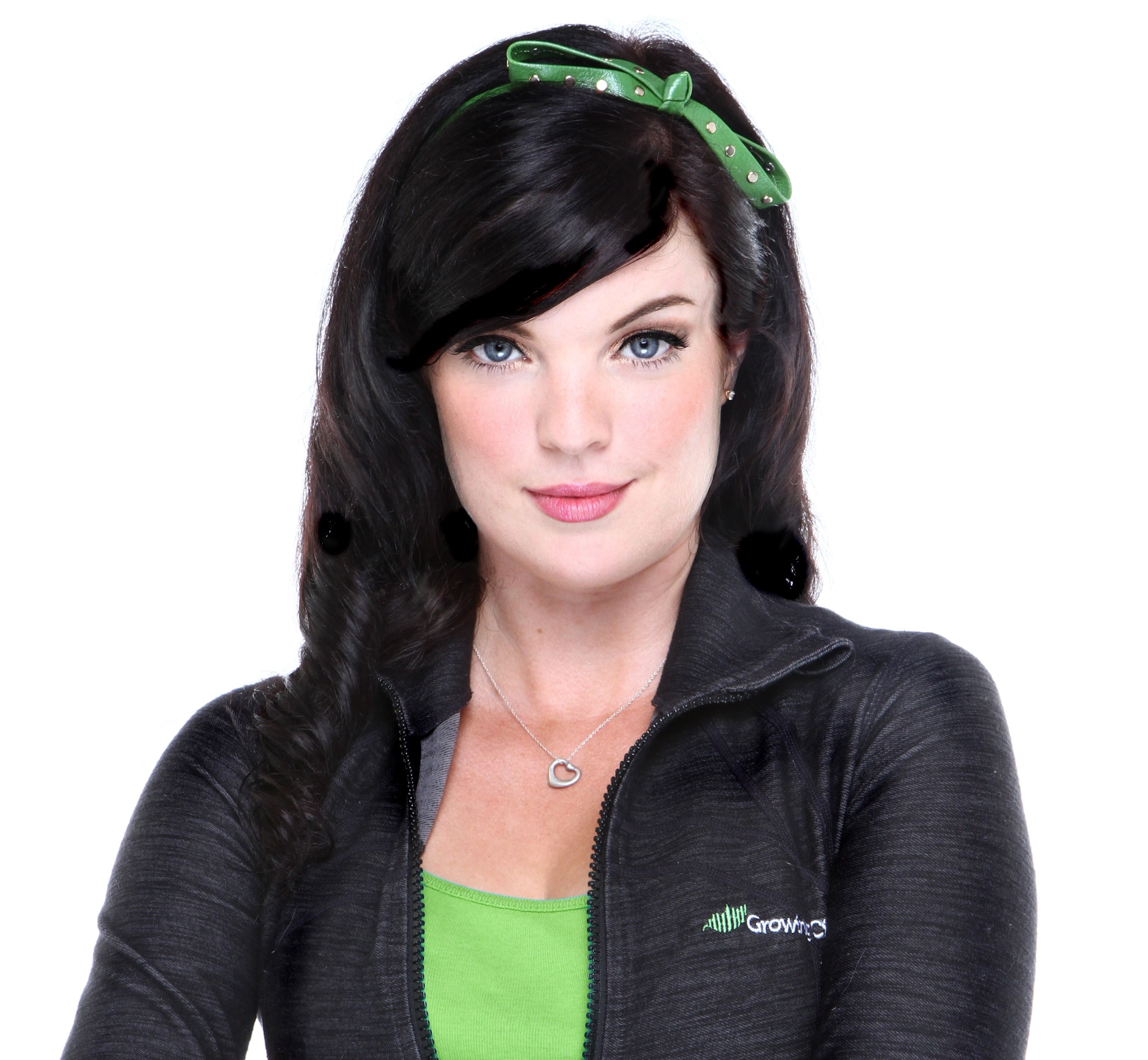 Lisa von Sturmer is the founder and CEO of Vancouver-based Growing City, North America’s first and only premium office composting service. Growing City drops off bins to your office lunchroom, then collects the compost and refreshes the bins as often as you like. A simple and convenient way to go green at the office, Growing City has already taken off in Vancouver, BC. After launching in 2009, the company turned a profit in its first year and by 2011 had grown by 100 per cent.

Before founding Growing City, Lisa worked as a television editor and producer for a mixed martial arts program. She took a trip to Desolation Sound and Savary Island BC, where composting is mandatory. Seeing how much waste was reduced, she wanted to do the same thing in her own community in order to make a positive change for the environment. With $15,000 in a small business loan, she left television behind and launched Growing City, despite being new to business. “My background is in fine arts and media, so I don't have a traditional business education,” Lisa says. “But there are so many parallels between being an artist and being an entrepreneur that it was easy to transition between the two. Both centre around having a strong vision and a desire to see that vision become real.” Growing City provides “comp-capsule” bins that are lined with a biodegradable cornstarch bag and the placed in an office lunchroom. There’s a one-time rental fee for the bin itself and prices range, depending on the size and number of bins. Coffee grinds, paper towels and plates, cut flowers and food waste can all be composted. The only items that can’t go in the bin are meat, fish and bone. The organic waste is regularly picked up by Growing City and brought to a facility for composting, where, after 30 days, the material turns into “black gold,” a rich soil used for landscaping and agriculture. Just by composting, businesses can reduce their waste up to 40 percent. With the Metro Vancouver organics ban coming into play in 2015, businesses will have no choice but to use composting services. For this reason, Lisa is expecting significant future growth for her company. This energetic business professional approaches entrepreneurship the same way she approached a career in TV and mixed martial arts. “People in TV work hard and long—it was great training for starting a business,” she says. “The most valuable thing I learned from that job was from the fighters. It’s a quality called ‘heart’. Sometimes a fighter just won’t give up, even though he should be knocked out because he’s taken major damage. He keeps going despite everything. Generally, the fighters with the most ‘heart’ win.” Lisa believes entrepreneurship is no different—you take hits, you take risks, you work hard, never give up, you go the distance. Earlier this year, Lisa appeared on Dragons’ Den, asking for $100,000 in exchange for a 25 percent equity stake in Growing City. She received not one, but three offers, ultimately accepting the support of Jim Treliving. Although the deal didn’t make it through due diligence, Growing City has reaped the benefits of Lisa’s appearance on the show. She’s hired a new business development manager and operations manager, and business is brisk. “Since Dragons’ Den aired in late January 2013, our client base has almost doubled,” she says. The plan is to begin opening locations in other provinces, and then expand globally. Representing women everywhere who want to make their mark as entrepreneurs, Lisa believes that anything is achievable. “At the end of the day, it’s not as hard to start a business as everyone makes it out to be. You just have to put in the work.”