Raise your hand if  you could use a decent night's sleep. A report released last year confirms that only one in five Canadians enjoys six to seven hours. Our lack of slumber isn't just hurting our health—it's doing a number on the economy; our country loses about 80,000 working days each year due to sleep deprivation, which leads to lower productivity at the office. What would you do to get more rest? In a 2016 Pharmaton Sleep Harmony study of more than 1,500 Canadians, 21 percent of women said they'd give up sex for siestas. If you're not willing to go that route, the Canadian Sleep Society suggests you keep a sleep  schedule, say goodbye to your smartphone at bedtime and avoid caffeine and alcohol in the evening. Can you make the sacrifice? What would you give up to get more sleep? Tweet us @canadianliving.

Netflix and chill: Canadian edition
Heartland (seasons 1 to 9; 2007–present)
Renewed for its 11th season, Heartland is the longest-running family drama in Canadian TV history. Set against Alberta's Rocky Mountains, the show follows sisters Amy and Lou, grandfather Jack and ranch hand Ty, who falls in love with Amy, as they navigate life on a horse ranch. 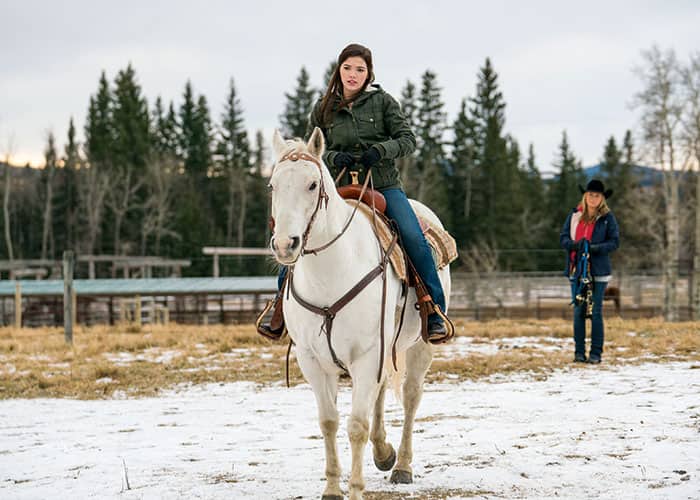 Schitt's Creek (seasons 1 and 2; 2015–present)
This half-hour comedy stars Eugene Levy and Catherine O'Hara, who play a once-rich couple who lose all their money and must rebuild their lives in the one asset they still own: the town of Schitt's Creek. There, they live in a rundown motel with their adult kids and try to adapt to rural life. 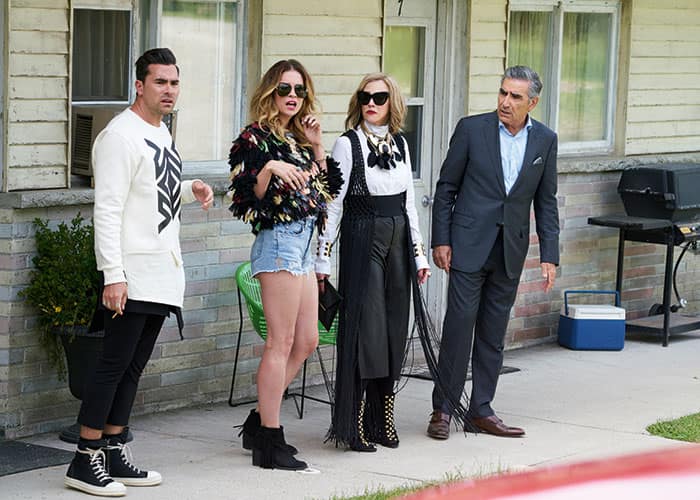 Being Erica (seasons 1 to 4; 2009–11)
Erica Strange is full of regrets. When the habitual underachiever shares her list of everything in her life she wishes was different, her therapist chooses a unique course of treatment: He gives Erica the chance to go back in time and switch things up to change the outcome. 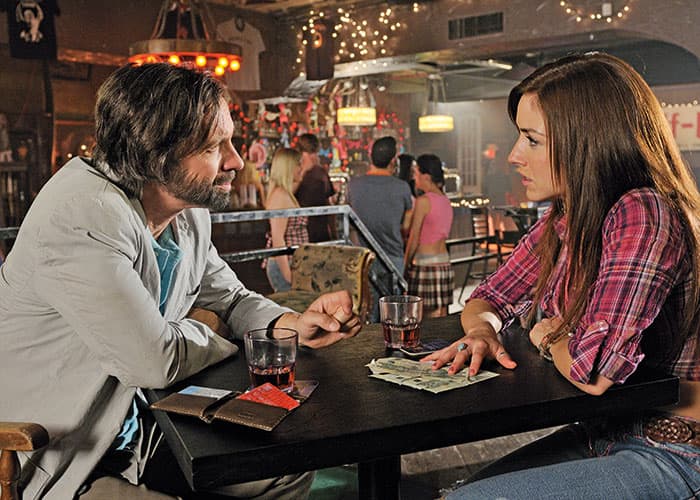 Get a move on
A recent study commissioned by home outfitter Wayfair.ca says we're shacking up—going from first date to first purchased or rental home—at warp speed. Of the 800 Canadians surveyed, more than half said they've shared a home with a partner before their one-year anniversary, while about a quarter moved in together within six months of dating. Thinking about taking the plunge? Vancouver-based relationship expert Alyson Jones offers this advice: "Understand why you're moving in together before you discuss how to live together. It's important you have similar expectations about what it means for your relationship." Then, decide how to handle financial responsibilities and chores. "Love doesn't pay the bills nor clean the house," says Jones. From there, plan how you'll deal with those challenging moments. "Living with someone will create frustrations and resentments, so discuss ways that will help you work through any inevitable annoyances." 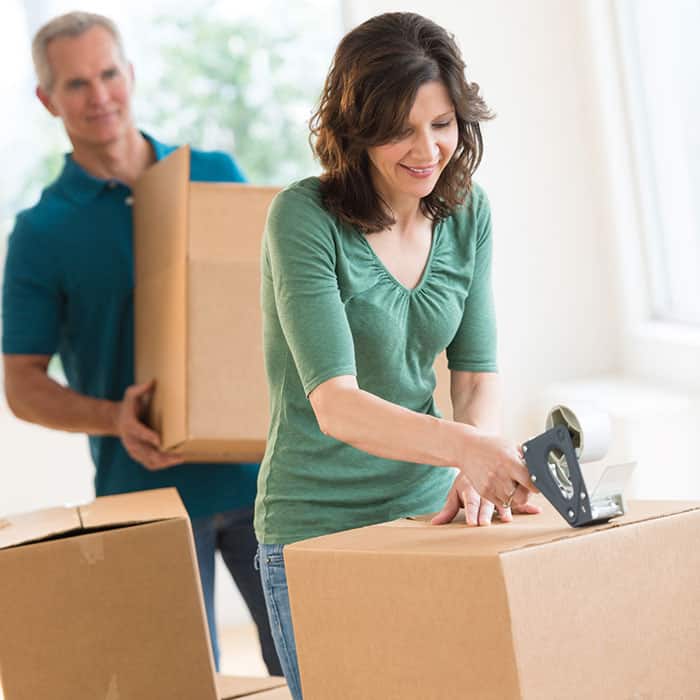 Sorry, not sorry
Everyone knows Canucks are the apologetic type (and if you didn't, pardon us for assuming)—it's as much a part of our national identity as hockey and maple syrup. So when the hashtag #CanadiansArentSorryFor blew up on Twitter in March, our populace took to the social media site to declare we aren't seeking forgiveness for the toonie, BeaverTails, saying "eh," universal health care, pineapple on pizza and "having better beer than our neighbours to the south." Our favourite tweet? "Sorry, but #CanadiansArentSorryFor saying sorry." We're just keeping it real. 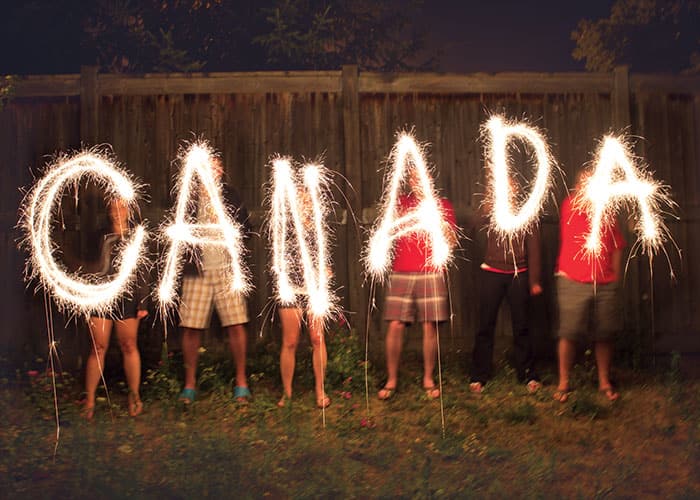 And other life advice.