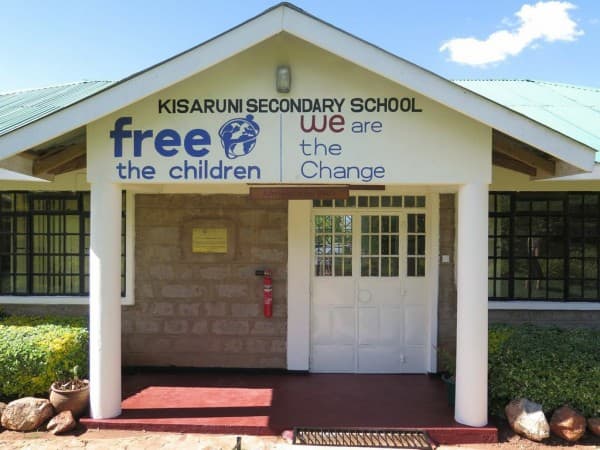 It's tempting to start this reflection with such a lofty opener as "By the sweat of my brow, I helped build a school." Not only would that border on exaggeration, it would detract from those who deserve the real credit: the graduating class of Kisaruni Secondary School, Free the Children's very first all-girls secondary school in in this region of the Maasai Mara, Africa.. In the summer of 2010, I did indeed join other volunteers for two afternoons of brick-making (rigorously mixing clay, manure and water) and together we built a wall or two of what would become the much-anticipated Kisaruni Secondary School. It wasn't so much the effort and sweat of those two afternoons that I recall when I think of that experience, but what I witnessed: scores of men, women and children enthusiastically pitching in wherever help was needed – and glow in the young women's eyes when they spoke of their desire to learn, to get an education, something we so often take for granted in North America. Constructing this all-girls secondary school was forward-thinking on the part of the Free the Children/ Me to We team. Young girls are typically destined for marriage and homelife after elementary school, and that's if they complete their  elementary school studies. 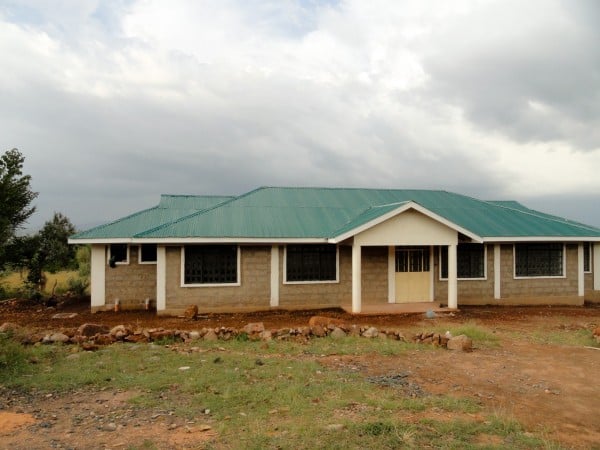 Just this morning I received this update from Free the Children/Me to We co-founder Marc Kielburger:

"I am writing this note from the Maasai Mara, where we are just getting back from celebrating the first ever graduation ceremony of Kisaruni, our first all-girls secondary school. It was such a huge milestone for Free The Children but what made this day that much more special was knowing this was the first all-girls graduating class in the history of the community. Thousands of people from throughout the entire region came out to celebrate with the girls." "The ceremony was awesome. It was filled with music and words of encouragement from the girls' fellow learners, educational facilitators and their families. There were many tears and lots of smiles. One of my favourite moments was when the class valedictorian asked Nelly Furtado  to perform the song that became the “class anthem” – her hit “Powerless.” Nelly started singing and soon after all the girls joined in. There was not a dry eye in the crowd." 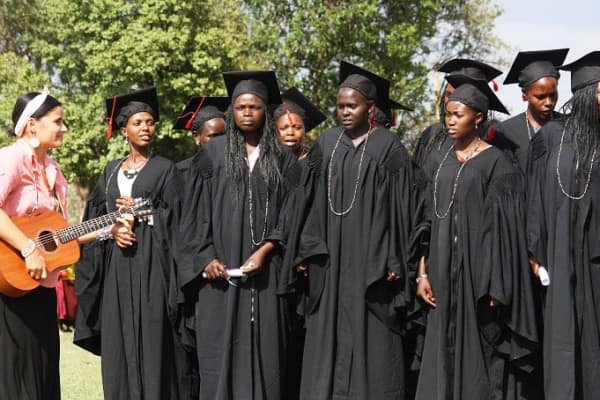 Educating girls in Kenya is hugely important for a number of reasons. According to Free the Children: 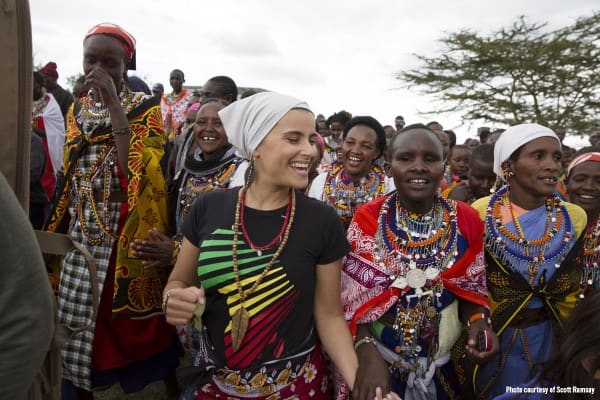 You can learn more about Free the Children's commitment girls' education,. At the heart of Free the Children and Me to We are the volunteers, who are celebrated in the annual Canadian Living Me to We Awards. Be sure to nominate one of your local heroes. Follow me on Twitter @dougoneill.