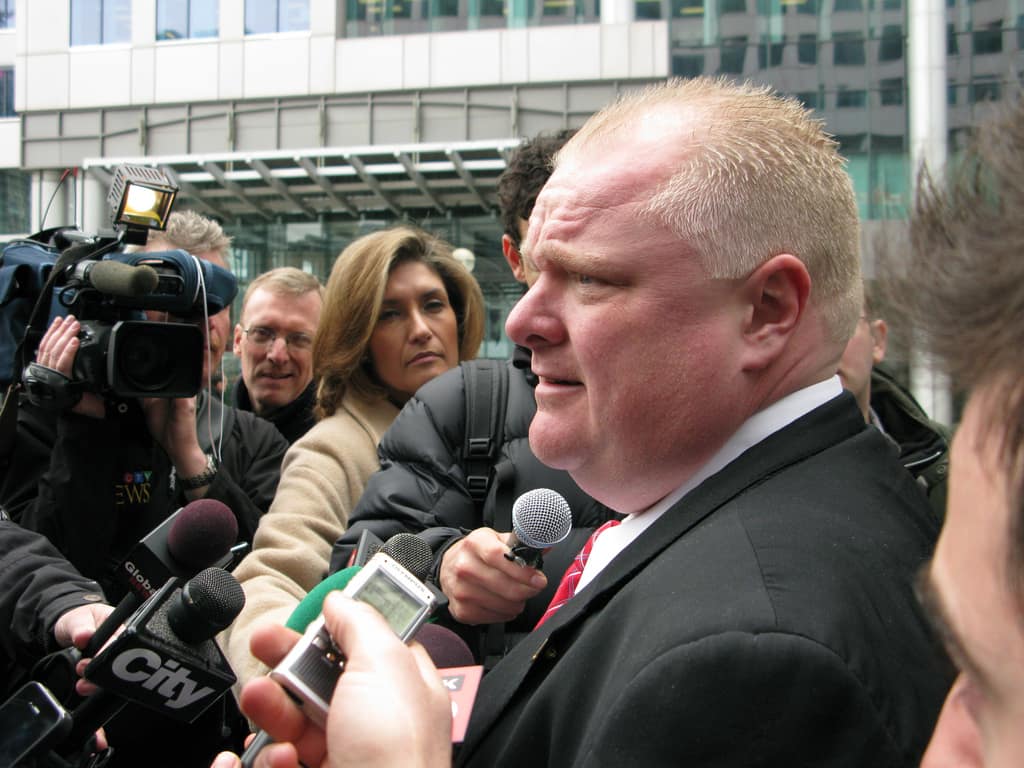 Each Thursday, I would like to be able to interview a kid. I love getting a child's perspective on the stories making headlines today. I sat down with a 14 year old boy and asked him a few questions about one of the current news items on everyone's mind...Rob Ford! TS: Have you been following the Rob Ford saga? 14 yr old: Ya. Sometimes I talk about it at school with my friends. TS: What do you think about the most recent news in which City Council further reduced him of his power? 14 yr old:I think it's bullying and I don't think it's fair. I think he's been making good choices for the city as mayor. I think his personal life and his public life should remain separate. He has made some dumb choices as a person. He's human. People make mistakes. TS: Do you think he should step down as mayor? 14 yr old:I think the people of Toronto should make that decision at next year's election, not City Council. TS: What would you like to see happen next? 14 yr old:I would like him to go away for a while, get the help he needs and then come back stronger.

Interview with a kid: Rob Ford