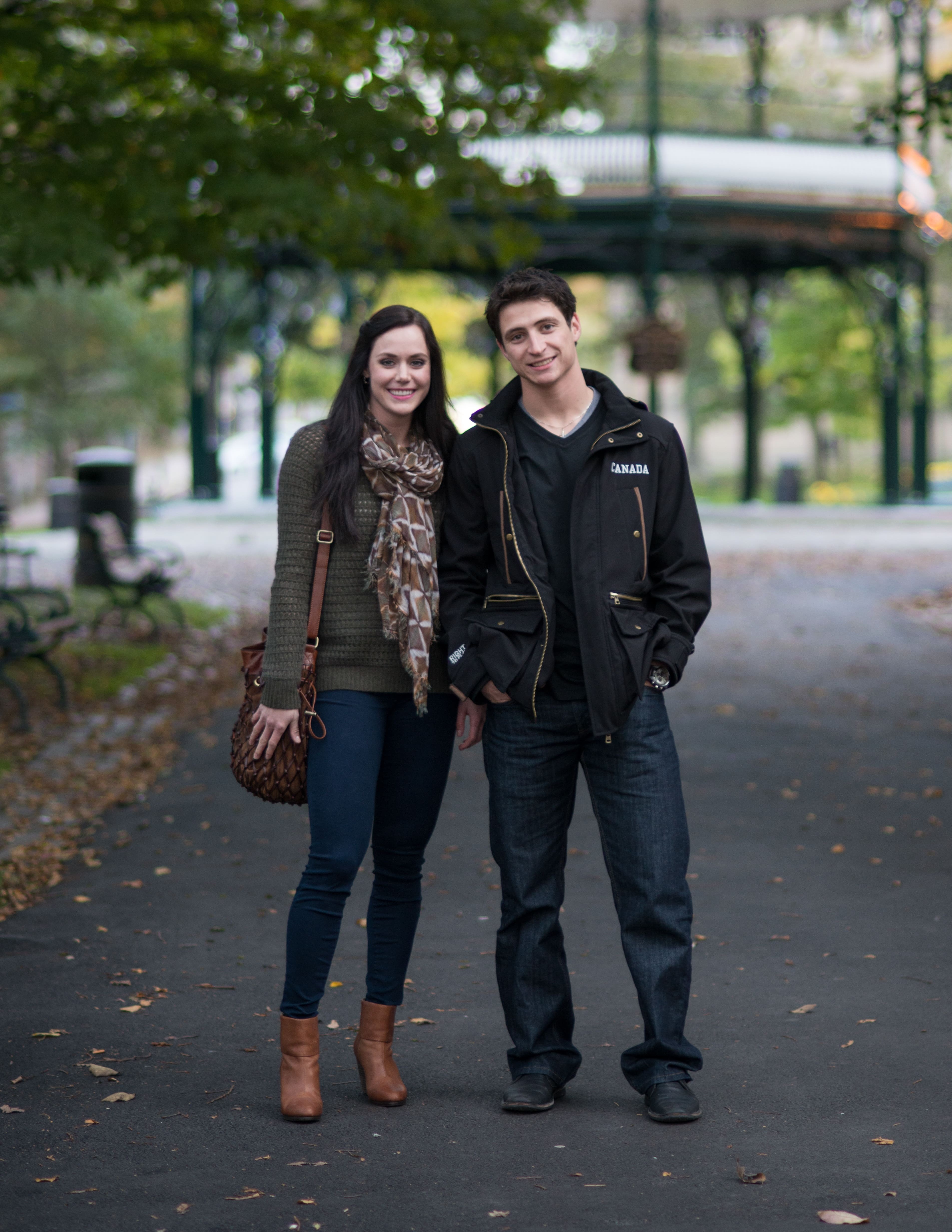 In the end, Tessa Virtue and Scott Moir won silver in Ice Dance on Monday at the 2014 Sochi Winter Olympics. I couldn’t  watch their free skate live—I was too nervous, there was too much pressure. (Every second sentence from the CBC announcers was something about Tessa and Scott preparing for the skate of their lives. Enough already.) I did record it, however, and watched their skate as soon as I saw the tweet that announced that they had won silver.

Tessa and Scott’s performance was flawless, technically perfect and executed with great skill. Not only that, the emotional connection between them was riveting. A moving experience (even from the couch where I watched it), the duo earned their season-best score that day. They couldn't have done any better.

And yes, Americans Meryl Davis and Charlie White were great too. Another perfectly executed performance. A part of me wished they had made just one tiny mistake, but no, they skated with confident precision, at one with an exciting program designed to build to a spectacular finish. I felt it was a more American-style performance, heavy on flash, and perhaps a bit light on subtlety.

Judging controversy continually plagued the ice dance competition, but Tessa and Scott rose above it all. What a proud Canadian moment. The duo gave it their all, and when they finished their free skate, I saw joy on their faces. Imagine the relief, knowing you have done the best you could possibly do, and that the stress was finally over. Rumour has it they will retire from amateur skating and begin new chapters in their professional lives. Post Olympics, I’m looking forward to what happens next for Tessa and Scott. What I know for sure is that many Canadians will miss their ice dancing sweethearts.

The Globe and Mail’s John Doyle has penned an excellent story about the ice dancers. He writes that in doing the W Network docu-series Tessa & Scott, the athletes revealed a lot:

“Both Virtue and Moir wanted out of the cycle of endless training and competing. That became clear in the series. Both wanted to get a life. Virtue speculated about being able to date someone, and joked about the kind of man who would interest her. Moir wanted to disappear, to go home and hang out with his girlfriend.

After those revelations, the performances in Sochi were all the more remarkable. Their comfort with each other. The stunning synchronicity of movement and gesture. The way she looks at him. The way he holds her. The winks, the smiles.

But above all, the dancing, the skating. Breathtaking to watch and, in the end, not what the judges valued most. That’s sport, that’s any game at the mercy of anonymous judging.”

Many congratulations to Tessa Virtue and Scott Moir. Your silver medal is an incredible accomplishment!