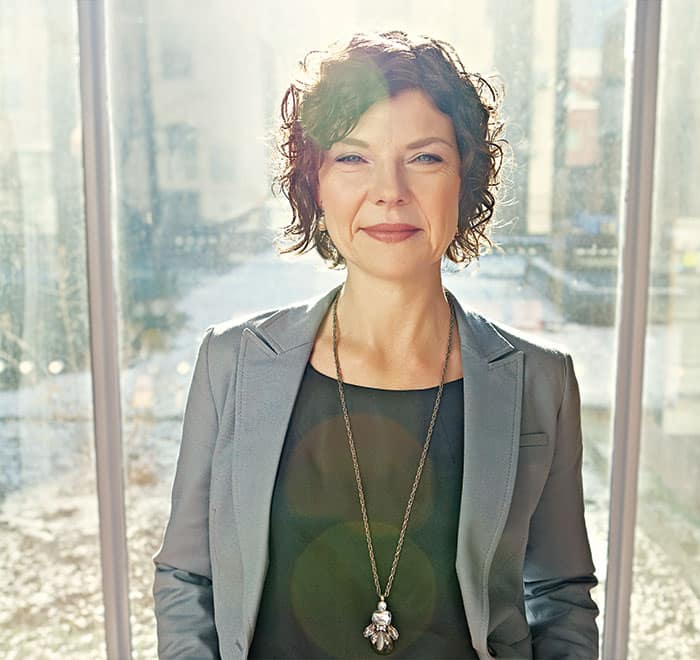 No surprise Cheryl was "sad, angry and disappointed" when she got the word her high-profile job at public broadcaster TVOntario was being eliminated. "I was very proud of the work we'd done," she says. Yet, she was also a little relieved. "The last few months had been difficult. Staff had been warned that cuts were coming, and we were all anxious. When the cuts came, I felt I was free to move on."

A journalist by profession, Cheryl had a duly systematic approach to moving on. She started researching career options and scheduled a series of informational interviews with former colleagues and other contacts. "I would ask them questions like, ‘What types of positions tend to come open in your organization?' and ‘How would my skills, knowledge and contacts fit?' "

One of those conversations helped Cheryl see how her existing skills could be applied to a communications job in a different sector. "I had coffee with a woman I'd interviewed for TVO who worked at a not-for-profit organization," she recalls. "When I told her I was concerned I didn't have the project-management skills people were looking for, she pointed out that, as a broadcast journalist, I'd spent two decades managing projects and people, on deadline and on budget. That helped me reframe my experience."

Cheryl also found it helpful to meet regularly with a former colleague who was looking for work, too. "We'd compare notes: who we had talked to, what we had learned and what we were hearing on the street." They critiqued each other's resumes as well (Cheryl discovered hers was longer than optimal).

In the end, her efforts paid off: A year to the month after receiving her notice, she landed a job as a website editor for the Centre for Addiction and Mental Health. "I never worried I wouldn't get a job," she says, "but I did worry about finding the right job. When I was offered the job I have now, I knew it was a good fit." 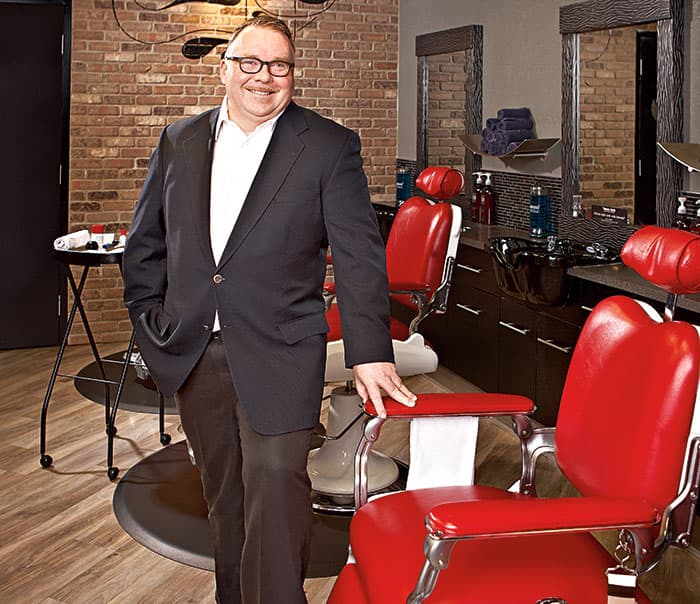 Darren saw the writing on the wall. The year was 2009, and company-wide layoffs were imminent at Research in Motion (RIM), where he worked. Even though, as he says, "I had a lot invested in that job," Darren accepted a buy-out offer from the company that created the BlackBerry. It seemed like the best solution in a terrible situation.

Rather than pound the pavement for another salaried gig, Darren decided to return to his entrepreneurial roots. As a teen, he'd loved running his own business: organizing bus trips to rock concerts. "I think it's important to take stock of who you are and what's important to you," he says. "Some people really like the sanctuary and safety of working for a big company; there's something to be said for a steady paycheque. But if you're always the guy in the meeting who's saying, ‘Why are we doing this?' then maybe you should be the guy in the meeting who's saying, ‘Here's what we're doing.' And that was definitely me." Working for himself became Darren's goal.

He knew, though, that during his transition from steady paycheque to self-employment, the bills still had to be paid. So he bridged the gap by taking on a tech-industry sales job for three years while researching, purchasing and, ultimately, launching his own business—the first Tommy Gun's Original Barbershop franchise—in October 2013.

"I was loving every minute I could spend in the new store," says Darren. "I knew it was time to be my own boss, full time."

For him, the rewards of self-employment more than make up for the fact that he's earning less than he did during his heyday at RIM: "I'm not making lots of money yet, but I'm happy as a clam. I'm having fun. My blood pressure has gone down 10 points, and I have never felt freer."

Darren's job-transition dos: Think about the jobs you've loved and have been good at. If you're considering self-employment, plan how you'll pay the bills while your business gets off the ground. 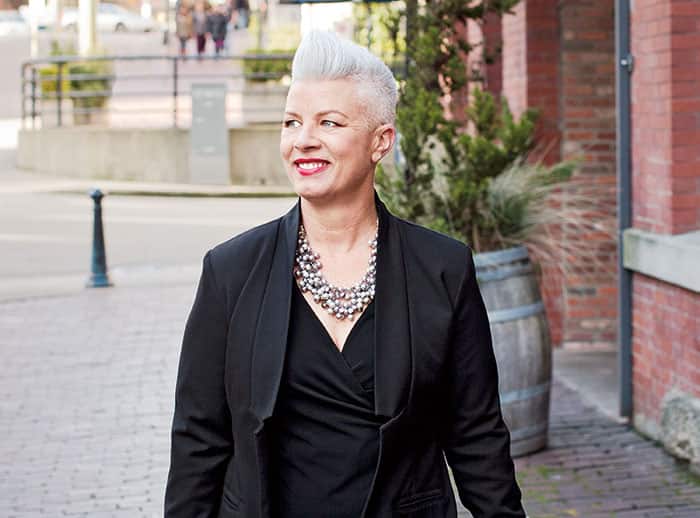 When Janice was laid off from her position as Western Canada sales manager for Ten Thousand Villages, a fair-trade retail chain that specializes in handcrafted items from around the world, she didn't crawl into bed and wallow in woe-is-me. There was no time: As part of the package she received, Janice was given the difficult task of winding up operations at eight of the 10 stores she'd been overseeing and doling out pink slips to all of her staff. Though it was hard, "helping others meant I wasn't as fixated on my own impending job loss," she says.

Counselling her staff helped Janice identify what she needed to do to move forward. She advised her team to reach out to their greatest supporters and allies—the people she likes to call champions—knowing she would be doing the same. "It could be your aunt. It could be your hairdresser. Those are the people who have always cheered for you or who are honest enough to talk to you straight."

Janice's champions, a mix of friends and former colleagues, encouraged her to tap into one of her key strengths: her passion for helping people. That guidance helped Janice pinpoint what she wanted from her next job—something she recommends to anyone in the same situation. And, she suggests, if you're having trouble figuring out what you want to do next, think about what you don't want to do. "Make a list: ‘I'm not going to work nights.' ‘I'm not going to work in a cubbyhole office.' As you work your way through that process, you'll start to zero in on things you do want to do: ‘I want to be with people.' ‘I want to work with numbers.' "

Today, two years after her layoff, Janice has no regrets. She's too busy enjoying her new career as a business developer for independent business owners specializing in retail and food service; describing herself as "a cross between Dr. Phil and Gordon Ramsay," Janice serves up straight talk to fellow entrepreneurs struggling to find the keys to business success. She's grateful for the experience she gained at Ten Thousand Villages, and from all of her previous jobs, because they laid the groundwork for her current career. "Every job you've ever had teaches you something," she insists. "None of it ever goes to waste."

Janice's job-transition dos: Be clear about what you want, and especially what you don't want, in your next job. Connect with your greatest supporters—your "champions."

Still not comfortable with technology to help you network? Learn how to leverage social media to find a job .