With all eyes on the U.K. as we obsess over everything royal wedding-related, there's never been a better time to jet across the pond.

The countdown is on for the nuptials of Prince Harry and Meghan Markle, who's relationship we've all been following since it was confirmed in November 2016. We've become enamoured by all things to do with the couple — from the clothes Meghan wears, to the flavours of their wedding cake, to the U.K. hotspots they frequent.

If you've awaited each juicy tidbit of the couple's love story with bated breath, and have tracked each date night hotspot and wedding detail the tabloids have to offer, now might be the perfect time for a U.K. getaway. The good news? Air Transat offers frequent and affordable flights to London, Manchester and Glasglow from Toronto, Montreal, Calgary and Vancouver, making your royal getaway oh-so-doable.

Ready to live like the royals? Here's how to do the U.K. the Windsor Palace-approved way: 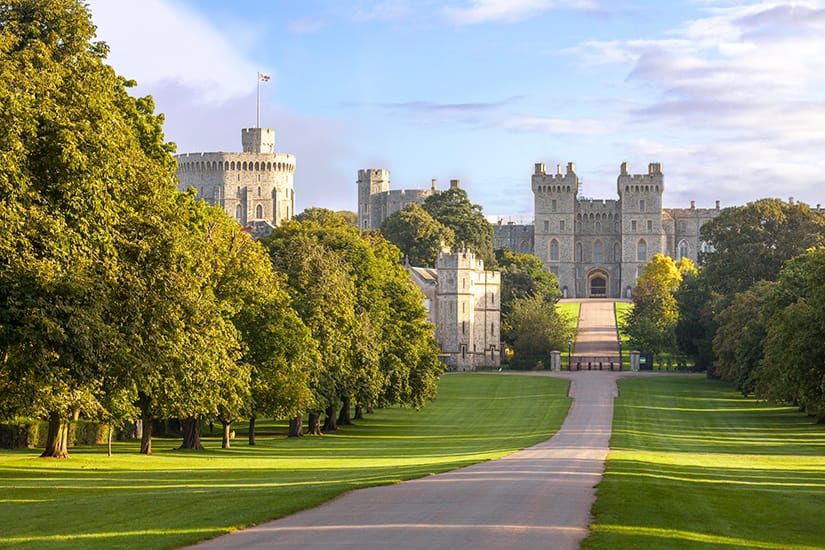 1. Take a royal wedding tour.
Didn't land an invite to the royal wedding on May 19? Neither did we. But you can relive what's sure to be a wedding for the ages by making a few pit stops during your U.K. visit. First, take a tour of Windsor Castle and St. George's Chapel, the site of the couple's nuptials, then stroll down Castle Hill to trace the procession of the royal carriage post-ceremony. Back in London, taste test sweets at Violet Bakery, the producer of the couple's lemon and elderflower wedding cake, and pick up a journal or stationery from Barnard & Westwood Fine Printers and Bookbinders, makers of the royal black-and-gold wedding invitations. 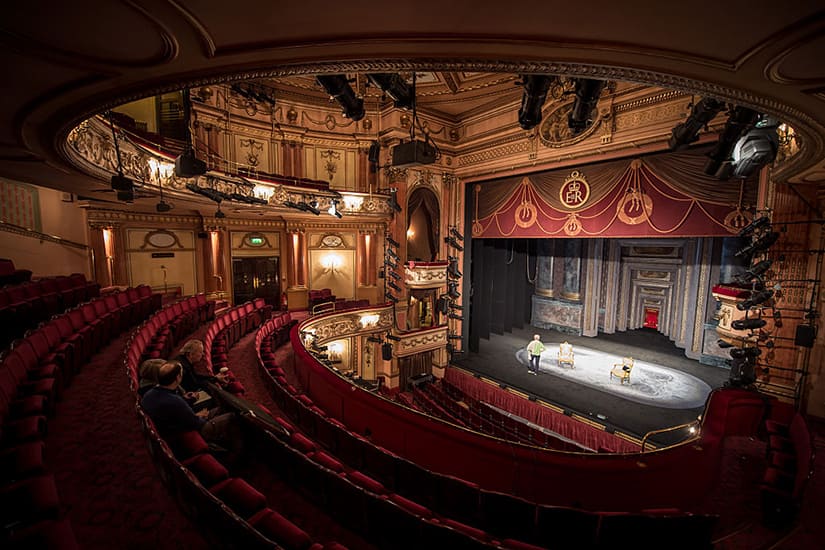 2. Do date night like Harry and Meghan.
Are the royals really just like us? If Meghan Markle and Prince Harry have anything to say about it, absolutely! Early in their relationship, they were spotted buying a Christmas tree in Battersea Park (the perfect place for a jaunt along the Thames), taking in a show at the Gielgud Theatre (which is over 100 years old) and lunching at The Sands End (a classic British eatery known for its ales, scotch eggs and sausage rolls). If you're travelling with your significant other or hoping to meet a single prince during your visit (fingers crossed for you, babe!), take a page out of Harry and Meghan's day planner and make it a lunch-and-a-matinée date. 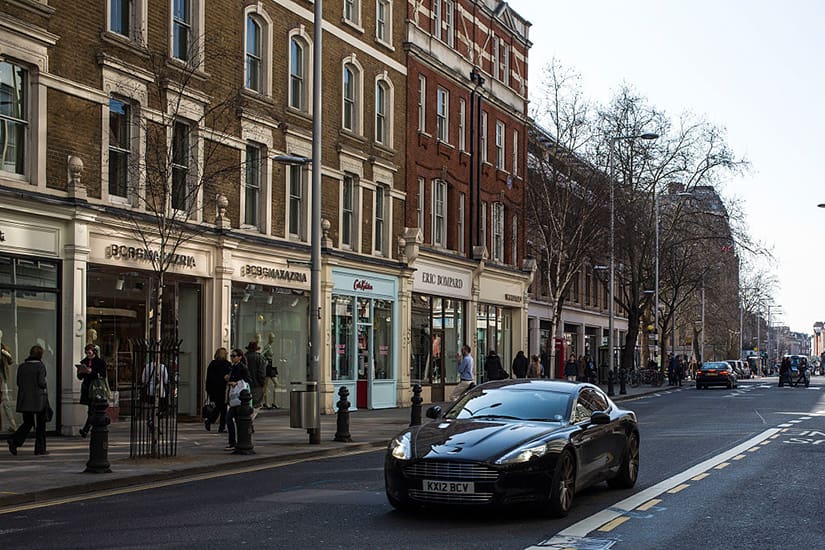 3. Shop like Kate and Meghan.
King's Road in Chelsea is a favoured shopping street of Meghan's and her soon-to-be sister-in-law, the Duchess of Cambridge's, for its mix of upscale boutiques and fast-fashion offerings. The actress was photographed shopping at Heidi Klein's boutique, a purveyor of upscale bikinis and resortwear. Pop into the shop to pick up a beach bag or pair of espadrilles, and then book a facial at Sarah Chapman London (who also sells her own line of luxe skin-care products) or a brow wax at Nails & Brows—both of which are frequented by Meghan. 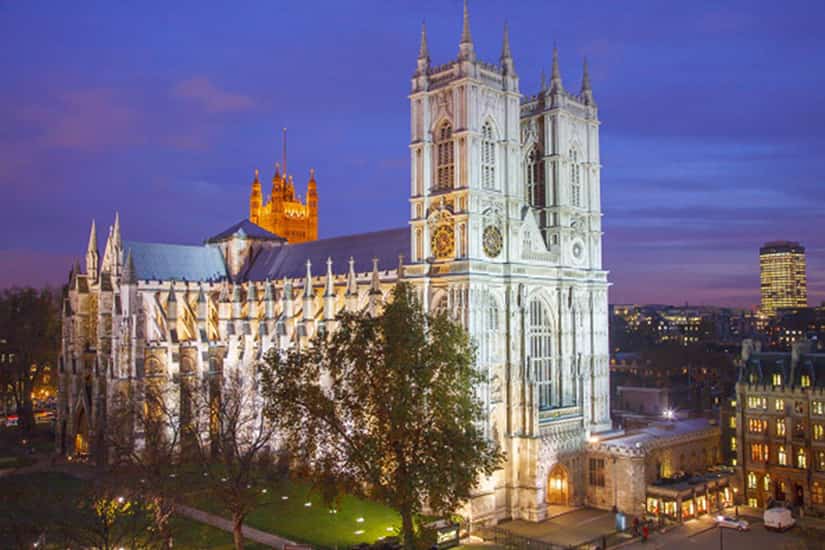 4. Visit the traditional royal hotspots.
If attractions saturated with royal history are more your style, you'll want to see the changing of the guard at Buckingham Palace, Queen Elizabeth II's official residence, followed by a lap through the state rooms (available between end of July and September). Westminster Abbey is also a must-see, as it was the site of Prince William and the Duchess of Cambridge's 2011 wedding and houses the tombs of several monarchs including Mary, Queen of Scots. Finally, tour the world-famous Tower of London, which stores the Crown Jewels and is thought to be the site of execution for Henry VIII's wives Catherine Howard and Anne Boleyn. It may not be the most romantic, but it sure will satisfy your need to know all the gritty details.

Try one or all of these approaches to your U.K. stay, and it will be one vacation that you'll never, ever forget. Give your in-air experience the royal treatment by upgrading your Air Transat economy seat with Option Plus. You'll be able to bring an extra piece of luggage and get premium seat selection and priority service. Plus, you can purchase a world-class meal for $25 (think dishes like pork filet mignon with Quebec blueberries and chicken cordon bleu garnished with smoked meat) from the Chef's Menu by Daniel Vézina.

4 ways to visit the U.K. in royal style