School trips and Parliament Hill may be the first things that come to mind when thinking about Canada’s capital.

Fortunately, the city has much, much more tooffer visitors. From farms to films to fabulous eateries, off-the-beaten-track Ottawa is a vibrant, youthful urban delight just waiting to be discovered.

This gentrified street featuring eclectic boutiques and eateries is well worth a stroll. On this two-kilometre stretch, moving from Hintonburg through Wellington Village to the west you can sample artisanal baked goods at SuzyQ Doughnuts and The Cake Shop, peruse cartographic gems at World of Maps, seek some serenity at Renu Massage Therapy and Spa, cuddle with adoptable cats at Feline Café, buy a frock at Flock Boutique (filled with the clothing of Canadian independent designers), and pick up dinner at Parma Ravioli. Along the way, don’t forget to keep your eyes peeled for some of Ottawa’s outstanding murals. 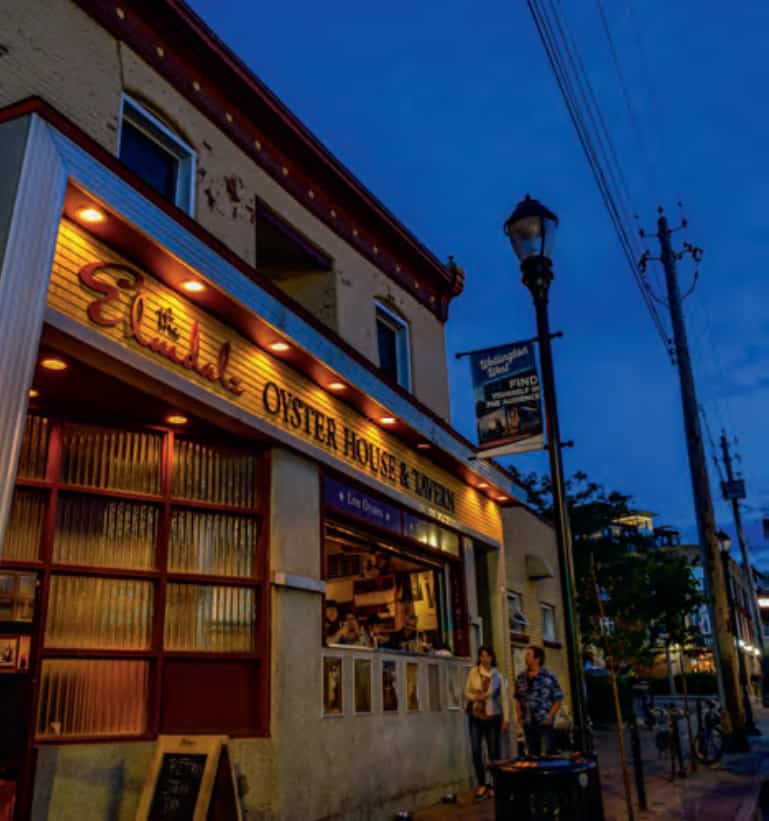 If cinema is your jam, you’ll love taking in a flick at the Mayfair Theatre, one of Canada’s oldest theatres and an official heritage building of Ottawa. Built in 1932, the Mayfair has never been affiliated with any major movie house, so retains its charming character in architectural details like wroughtiron lamps, clay-tile canopies on the balconies and the original auditorium clock. The movie roster includes lots of classic hits and little-known gems.

You may not have thought much about what was happening in Canada during the Cold War, but this museum could change that. Built between 1959 and 1961, this four-storey underground bunker commissioned by Prime Minister John Diefenbaker was meant to shelter our official leaders in the event of a nuclear strike. Today, you can experience the chills and thrills of this subterranean structure by touring the levels, including the machine room and the vault, on your own or as part of a guided tour.

Visitors focused on politics and patriotism often miss this local treasure. The Experimental Farm, established in 1886, is a Government of Canada research facility and working farm located on more than 400 hectares of land nestled within the city’s boundaries. It contains five public areas, including a wildlife garden, arboretum, museum, greenhouse and ornamental garden. A walking tour of all these areas is enough to fill a summer afternoon. 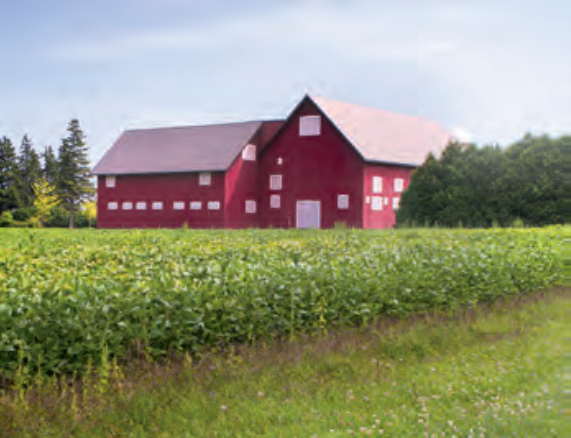 When 32 horses and riders get togetheranywhere, it’s a spectacle. When you add in that these pairs are an RCMP troop performing cavalry drills and “dance” steps set to music in The Musical Ride, it’s nothing short of spectacular. You can visit the RCMP Musical Ride Stables and Visitor Centre to meet the horses and riders (if they’re not touring), get the facts on the horse-breeding program, enter the contest to name the newest foal, and learn the history of this iconic national troupe. Don’t forget a trip to the Mountie Shop on your way out to pick up a horsey souvenir. 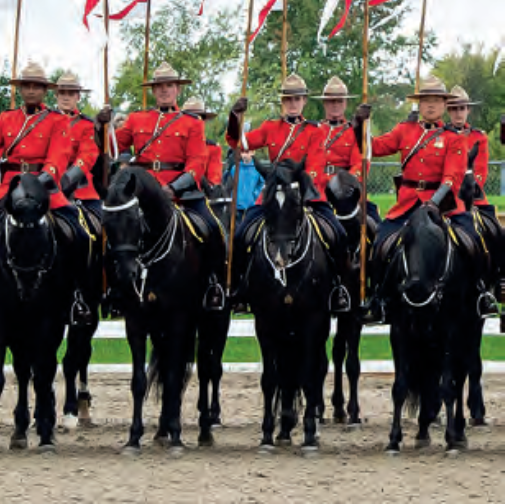 This can’t-miss district features everything from crafts to clothes to cocktails. Established in 1826, it’s one of Canada’s oldest public markets, and continues to be a buzzy, hip spot for all things fresh, local and artisanal. Covering roughly four blocks, Byward Market is easy to get to and navigate, so it’s an ideal destination for a weekend stroll, morning or evening. It’s also the perfect location to sample BeaverTails, the delicious deep-fried pastry created in the Ottawa area more than 40 years ago.

Gardens On the west side of the Canadian Museum of Nature lies its outdoor exhibition space, with garden ecosystems— from boreal forest to Mammoth Steppe (snap a pic with the resident mammoth family)—that reflect Canada’s biodiversity. Featuring approximately 60 native plant species, the gardens are a perfect spot to let the kids run off some steam after wandering the museum, while you watch peacefully from a convenient bench.

8. The Original Haunted Walk of Ottawa

See this city in a whole new way on a guided tour of spooky spots and ghostly garrisons. Led by lantern light, you’ll experience shivery sites like the Byward Museum, Ottawa’s haunted high school and historic hotel Château Laurier. Other tours offered by the company include Carleton County Jail and Laurier House.

Get to Know Ottawa