HONG KONG — The adage “what’s old is new again” certainly applies to this mega metropolis that is constantly evolving — old districts are rejuvenated with new projects to keep up with growing demands.

Once known as the “gateway to Hong Kong” because it was home to the city’s first international airport, famed Kai Tak, West Kowloon is now being transformed into an Asian art hub thanks to an ambitious initiative called the West Kowloon Cultural District. 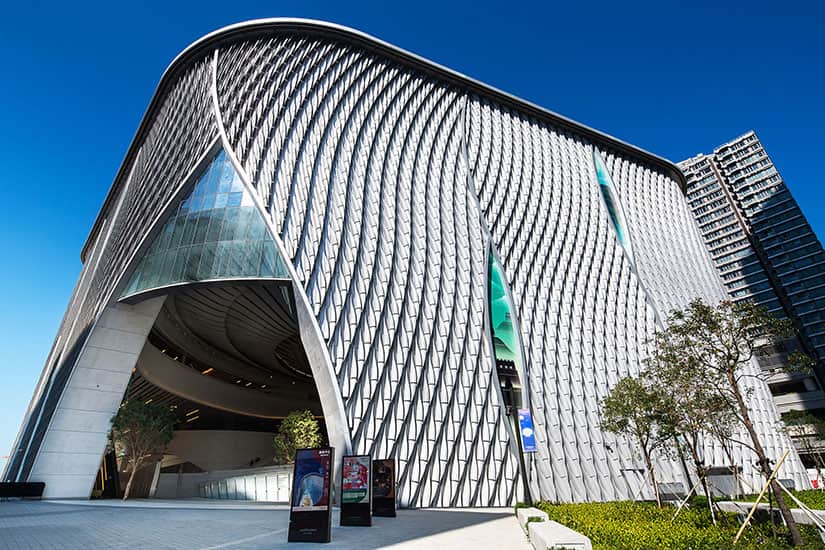 The multi-billion dollar project that’s rising along the banks of Victoria Harbour will, when completed, feature a visual culture museum, lots of exhibition and event space wrapped in state-of-the-art buildings, a lyric theatre complex and an art park.

In all, 23 hectares of public open space and a 2km-long harbourfront promenade will be added once the art hub is completed.

And it’s all taking place on treasured land. Kai Tak airport, you see, was a legend in the aviation industry because of the tricky manoeuvres pilots needed to perform when landing there.

Famous photographs of Kai Tak — it was named after the two men who developed it — show jumbo jets almost touching apartment buildings as seasoned pilots completed a hair-raising 47-degree bank so their aircraft would line up with the airport’s narrow runway seconds before landing. 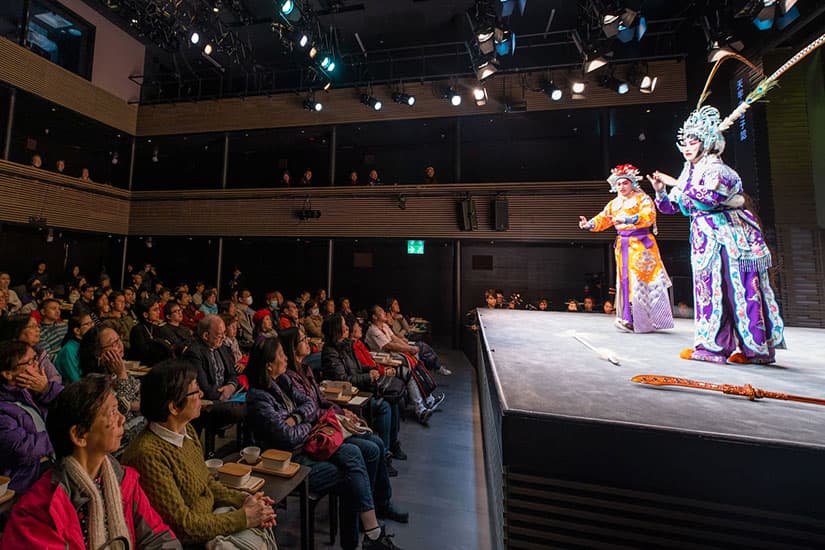 The centre piece of the project, which it’s taking shape on 40 hectares of reclaimed land, is the recently opened Xiqu (Chinese Opera) Centre, a performing arts venue that promotes the rich heritage of China’s musical theatre.

The building’s contemporary design is a work of art in its own right. The exterior was inspired by Chinese lanterns and blends traditional and contemporary elements to reflect the evolving nature of the art form. 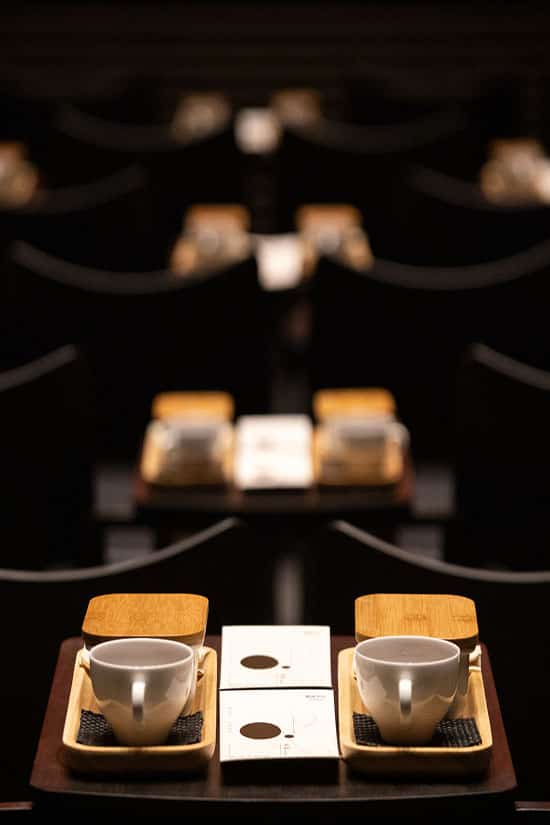 The main entrance of the striking eight-storey structure is shaped to resemble parted curtains and features a Grand Theatre, accommodating 1,073 seats, a Tea House Theatre, with a capacity of up to 200 seats,  eight professional studios and a seminar hall. All have been specially designed for different types of xiqu-related functions and activities.

Once inside the 28,164-sq-metre facility, visitors are welcomed in a large atrium with a raised podium. A unique feature of the venue is the location of the Grand Theatre at the top of the building. 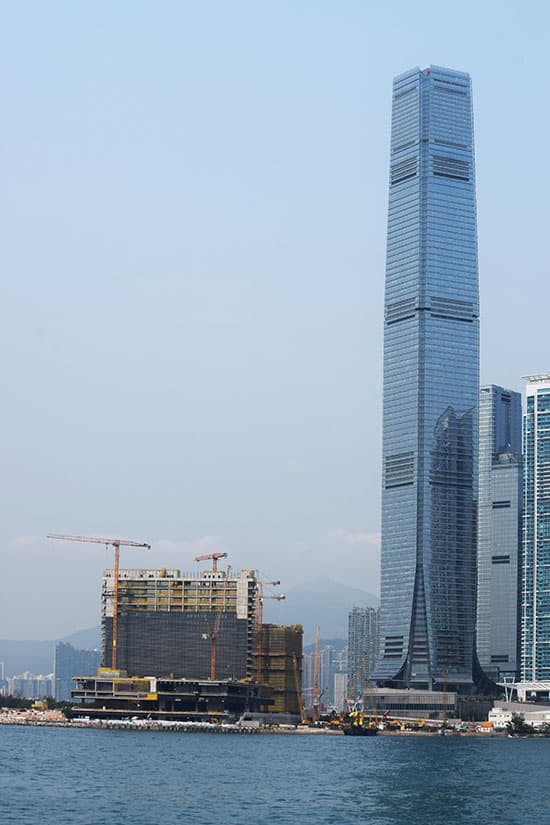 The area around the art hub is already home to some of Hong Kong’s most famous structures — the 118-storey International Commerce Centre, Hong Kong’s tallest building where the fabulous Ritz-Carlton Hotel is a tenant, dominates the West Kowloon shoreline.

Another neighbour to the glittering Xiqu Centre is the recently opened West Kowloon Station, which offers a high-speed rail link between Hong Kong and China's mega cities Guangzhou and Shenzhen.

The Xiqu Centre is designed to bring Chinese opera back to life because what’s old is new again in Hong Kong. •

• Xiqu Centre is located at the junction of Canton Rd. and Austin Rd. and directly accessible from West Kowloon Station and the Austin MTR (subway) station.

• For information, go to http://www.discoverhongkong.com/ca/