Smack dab between Toronto and Montreal, there’s a drive along Highway 401 packed with history and discovery.

End to end, you could complete it in a couple of hours, but this trip from a quaint county to another small city is worth drawing out into a whole day. Here are the top sites to check out along the way.

Explore the beautiful town of Belleville, including the Glanmore National Historic Site and the Community Archives, but don’t leave without seeing Canada’s largest natural cave system, Tyendinaga Cavern and Caves, and the oldest open to the public, formed 450 million years ago! It’s kid friendly and nonclaustrophobic, so you can explore this site with ease. discover belleville.ca; tyendinagacaves.ca 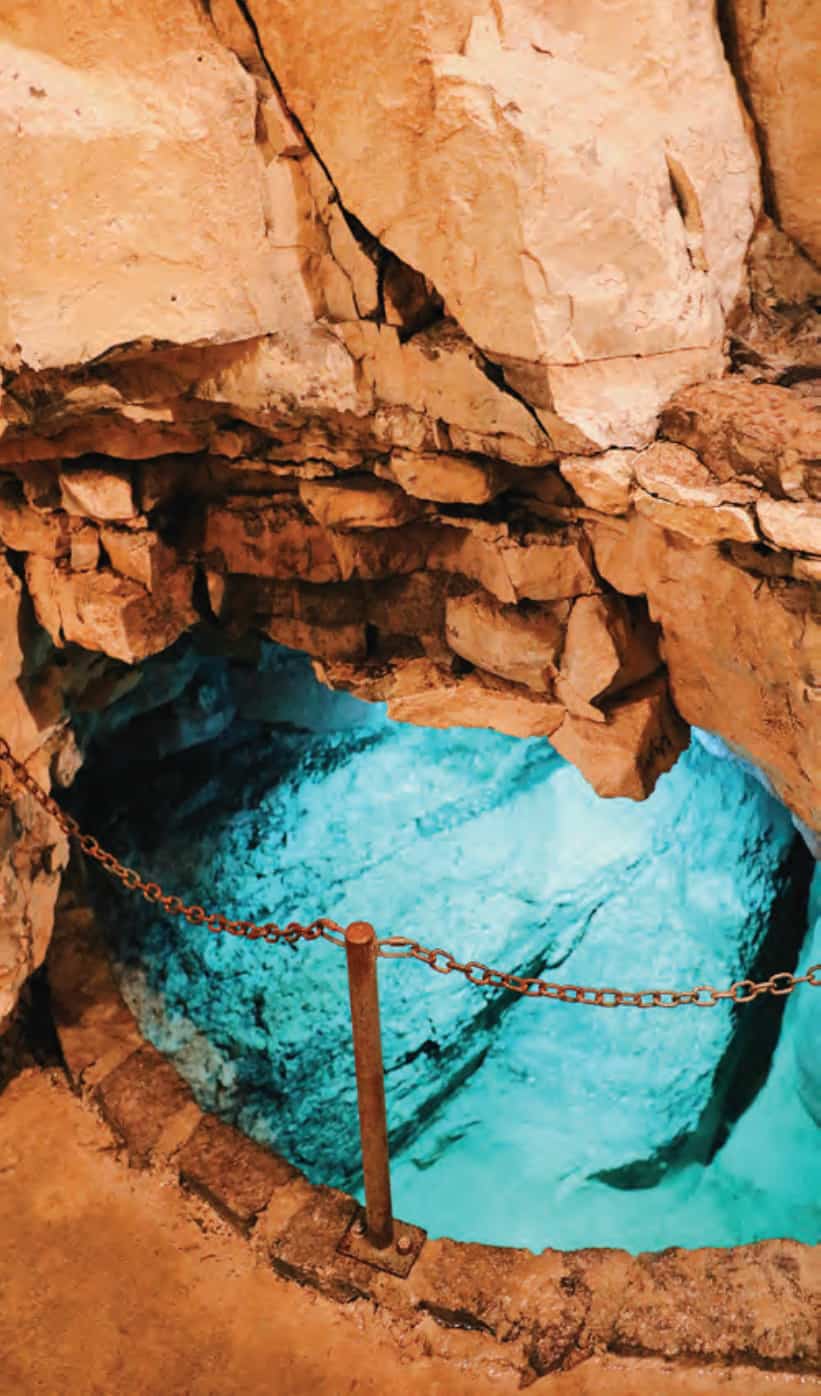 Picture-perfect Prince Edward County is covered with orchards and vineyards and dotted with stylish places to eat, sleep and shop. We recommend spending a night or two if you want to sample the wine, but it’s also a great stop for a stroll and a hearty homestyle brunch. Antiques lovers won’t want to miss browsing through Dead People’s Stuff. thecounty.ca; dead peoplesstuff.ca; clossonchase.com

3. Drive along the Loyalist Parkway

History buffs will relish this historic highway that follows a pioneer colonial route established centuries ago—one section dates back to a trail blazed by United Empire Loyalists in 1784. Blue and gold plaques dot the 61-kilometre route and celebrate moments in Ontario’s rich history along the way, from the site of the first hanging in Upper Canada to the best-preserved 18th-century house in Ontario. loyalistparkway.org

4. Soak up antique architecture in Bath

Following the Loyalist Parkway—and riding the Glenora Ferry along the route—you’ll pass through Bath, one of the oldest communities in Ontario, settled by United Empire Loyalists in 1784. Heritage architecture fans should watch out for the Fairfield-Gutzeit House (1796) Layer Cake Hall (1859) and the Bath Museum. Continue along the highway to Amherstview for more. Download the detailed self-guided tour map at loyalist.ca. 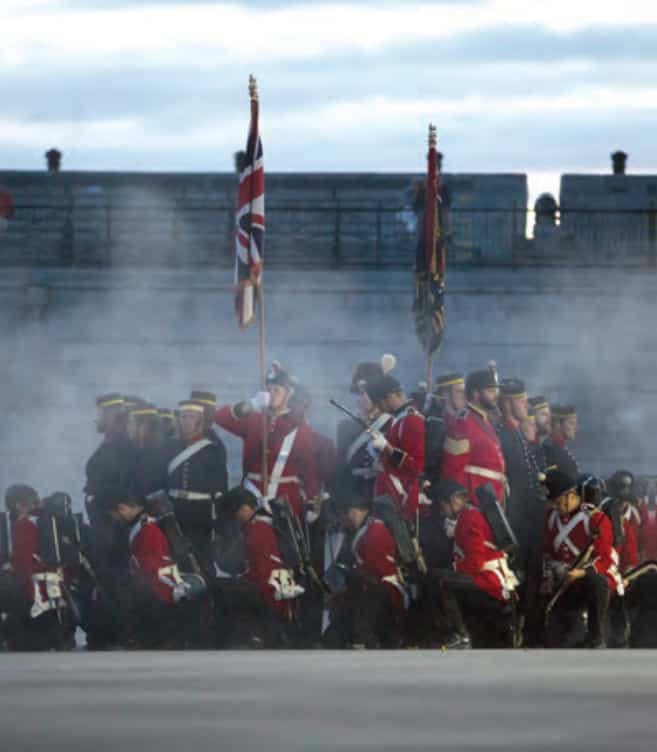 5. Brush up on history in Kingston

After soaking up the scenery of the County, make the one-hour drive to check out some history in Canada’s first capital. There’s tons to do: See the changing of the guard at Fort Henry, which was in service during the War of 1812; tour Kingston Pen, one of Canada’s oldest prisons in continuous use and once home to some of our country’s worst criminals, take the iconic trolley to marvel at the limestone architecture, or brave the city’s famous Haunted Walk. visitkingston.ca

A picturesque archipelago on the St. Lawrence River bordering Canada and the United States, the Thousand Islands—actually made up of 1,864 islands—is among Ontario’s most gorgeous gems, best explored on a discovery cruise. Gawk at Millionaire’s Row, learn about the Lost Ships and take in the grandeur of Boldt Castle. ganboatline.com

Canada’s first railway tunnel, built between 1854 and 1860 and in use until the 1970s, runs about half a kilometre end to end, and has been brought back to life with a music and LED display. After walking the length, treat yourself to a bite and a beer from 1000 Islands Brewery or Don’s Fish & Chips, a local favourite. brockvillerail waytunnel.com