Share
It seems like just yesterday that the world was obsessed with Will and Kate's star-studded wedding ceremony at Westminster Abbey. But it took place on April 29, 2011—five whole years ago. Where does the time go?

Since the big day, Will and Kate have travelled the world, making them global ambassadors for Great Britain. In 2011, not long after their wedding, the royal couple visited Canada and the U.S. In 2012, they visited Malaysia, Singapore, the Solomon Islands and Tuvalu. And in 2014, it was New Zealand and Australia (with eight-month-old Prince George!). Most recently, they attended a royal tour of India and Bhutan.

The couple also gave birth to two beautiful children: Prince George, who turns three on July 22nd, and Princess Charlotte, who will be one in just three days. The children are even making their own headlines. 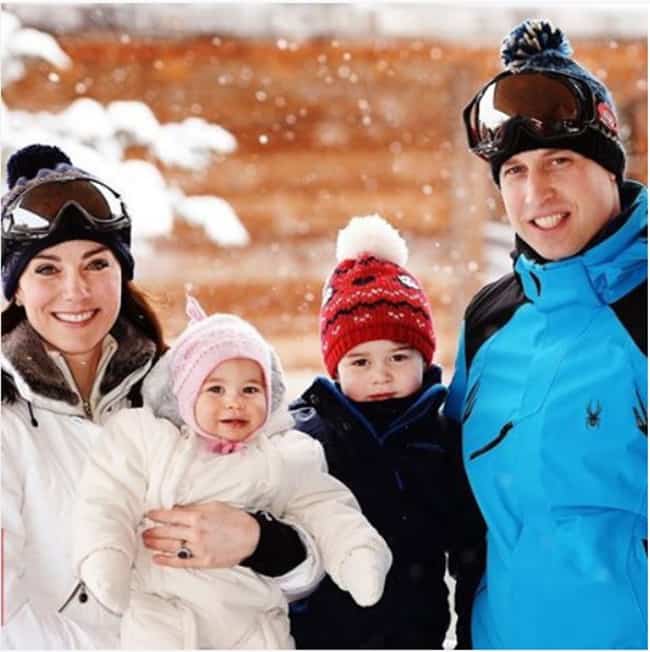 Instagram.com/theroyalfamily
Over the past five years, Kate has become a patron of four organizations: Action on Addiction, East Anglia Children’s Hospices, National Portrait Gallery and the Art Room. She also volunteers for the Scout Association. The Duchess of Cambridge has found her place focusing on mental health—especially where children are concerned.

The Duke of Cambridge campaigns alongside her as he supports the causes closest to his heart—young people, the military and conservation. He is a patron of the Tusk Trust and president of United for Wildlife. Recently, he has been focusing on the illegal ivory trade and poaching.

According to royal sources, Will has become “more statesmanlike on Royal engagements” and “Kate has also grown in confidence.”

Somehow, despite a busy schedule and constant scrutiny, Will and Kate manage to seem like a couple that people can relate to.

We can’t wait to see what the next five years bring.

A royal recap: It's been five years since Will and Kate's wedding