Share
One of the things we like most about film premières and photo calls is the celebrity hair inspiration that comes with them. Whether it’s a daytime party or an evening gala, the world’s most stylish come together and show off the work of the best hairstylists in the biz. We’ve selected our favourite coifs from recent appearances by Blake Lively, Kate Middleton, Sofia Vergara and more. 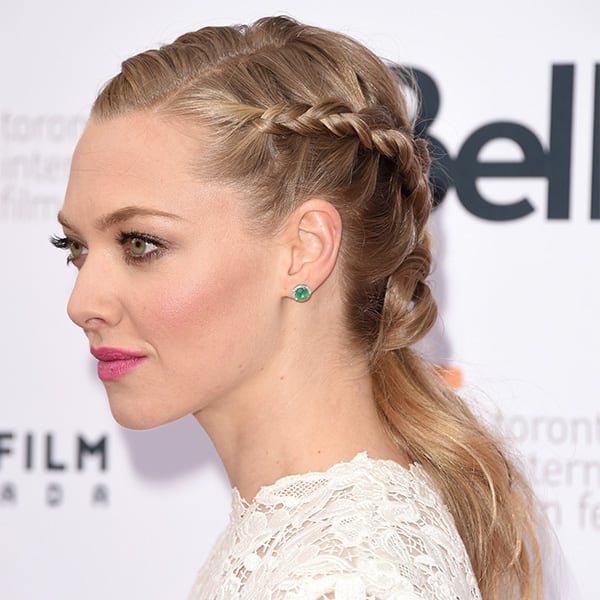 Amanda Seyfried
If you find your long hair to be a burden during the hot and sweaty summer months, a braided style is for you. It will keep hair off your face, but you can decide whether you want it to remain down (as worn by Amanda Seyfried to the Toronto première of While We’re Young) or be pulled up. We love Seyfried’s French braid worn with fresh makeup—neutral eyeshadow with a touch of pink lipstick and blush.

To create your own braided updo, watch our step-by-step video. 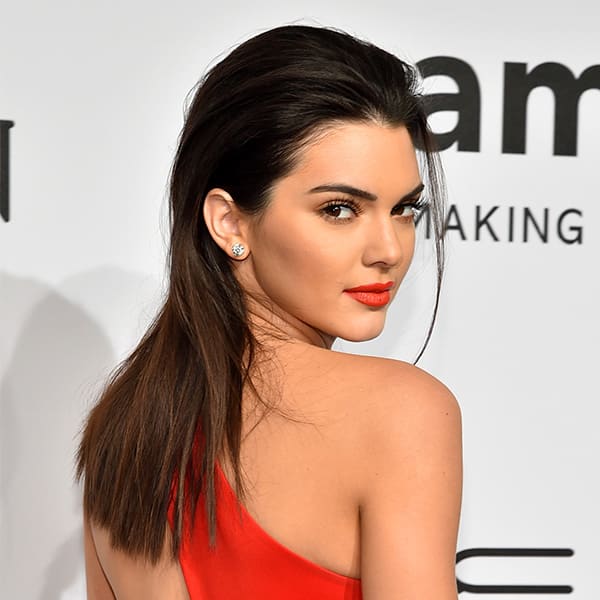 Kendall Jenner
Model of the moment Kendall Jenner knows how to style an outfit. She always finds the perfect balance between clothing and makeup. In this case, we love that she’s paired a super-glam dress, red lips and diamond earrings with simple hair. The juxtaposition appears effortless (although we’re sure it took hours to get just right). For special occasions, take a page from her book and wear your long gown with barely done hair. 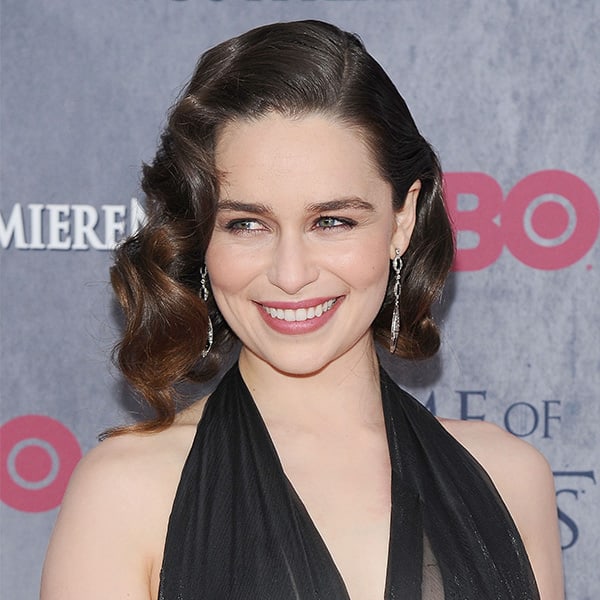 Emilia Clarke
At the première of Game of Thrones season 4 in New York City, actress Emilia Clarke (known for playing blond Daenerys Targaryen in the HBO series) wore her long brunette locks in a retro curled bob. Rolling and pinning up long hair is a great way to try a new look without a haircut, or to test-drive a new length before the big chop. 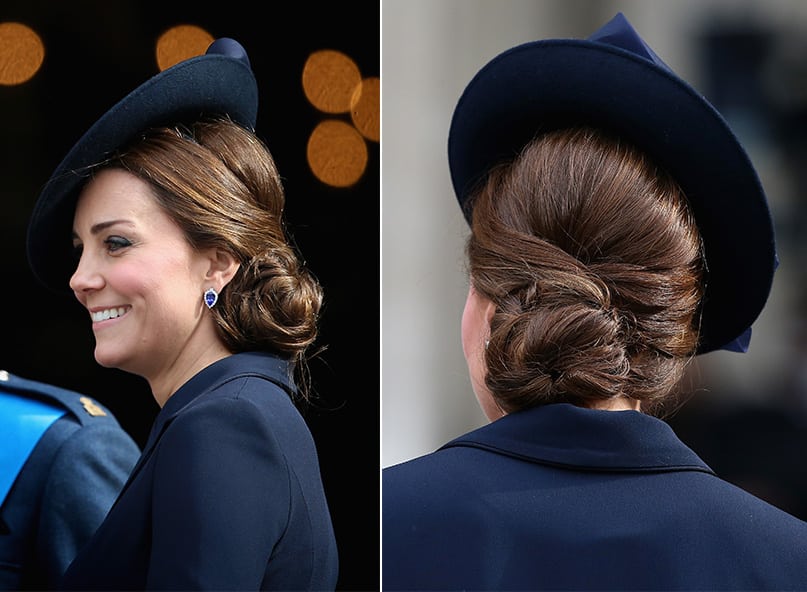 Duchess of Cambridge
Catherine, Duchess of Cambridge, is best known for her flawless blowouts, but she also knows how to rock an elegant updo when the occasion requires it. We’re partial to this low bun worn to St. Paul’s Cathedral in London for a service commemorating troops stationed in Afghanistan. Two sections of hair around the face were left out of the bun, then pulled back and wrapped around the base of the knot to cover the elastic and add extra detail. 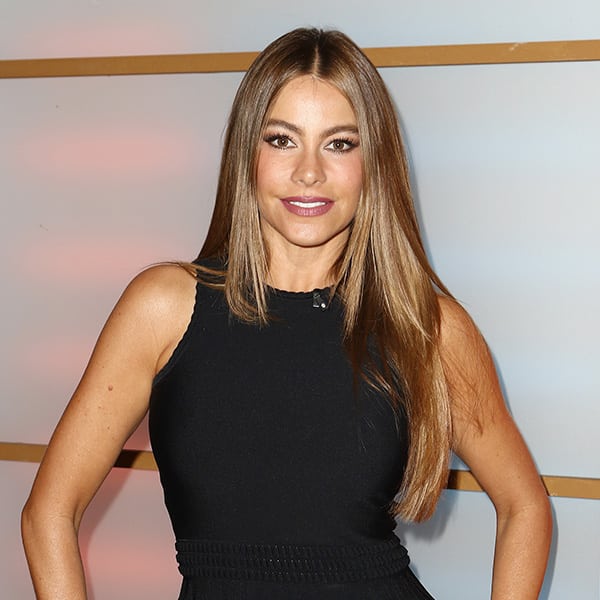 Sofia Vergara
For a talk-show appearance, Sofia Vergara wore her long locks parted in the middle and poker straight. It’s a simple style, but her hair’s high shine makes her look like a movie star. Try a smoothing or shine-enhancing mask once or twice a week to get a similar effect, and be sure to use a heat-protectant spray or cream before blow-drying and straightening. 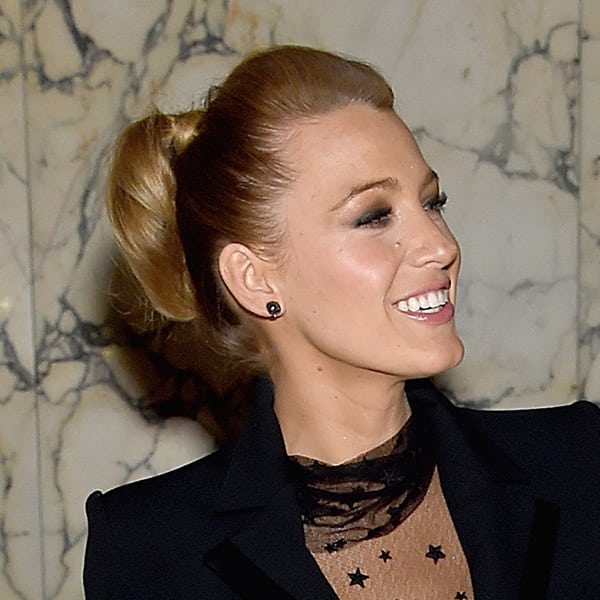 Blake Lively
During her whirlwind tour of premières and TV spots for The Age of Adaline, Blake Lively appeared in dozens of unique outfits, often with her hair down. We like this departure for the actor, who appeared at the New York première after-party with her long blond hair in a looped-ponytail hairstyle, with her long ends tucked into an elastic. It’s as elegant as a bun but a little more original. 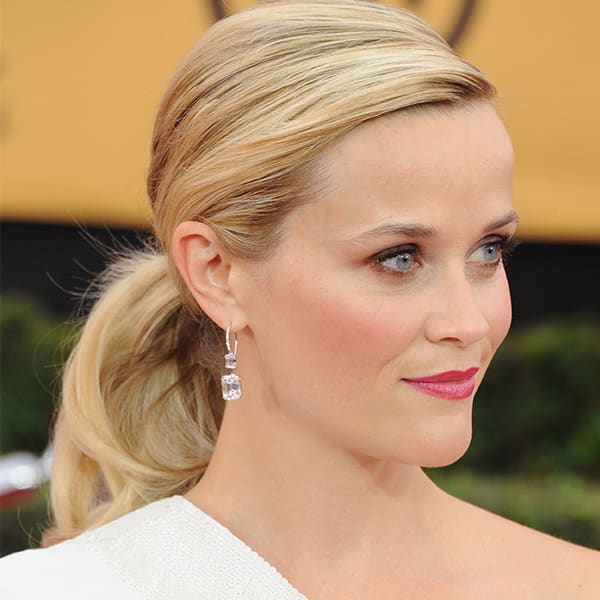 Reese Witherspoon
Yes, a plain old ponytail can be worn to a red-carpet event. Case in point: Reese Witherspoon at this year’s Screen Actors Guild Awards. We prefer it worn high (with hair extensions to add extra length) or in the middle of the head, à la Reese. Be sure to wear sparkly earrings to offset the casual look.

Read more:
3 wearable spring 2015 hair trends to try
How to make the most of straight hair