The negative effects of UV rays are well documented, but did you know pollution is also one of the top causes of premature aging? We explain the effects of smog on your skin and help you maintain a radiant complexion, no matter where you live.

On a recent trip to Shanghai, I touched down in a virtually invisible metropolis encased in what I presumed to be a thick fog. When I complained to a fellow traveller about being unable to see the skyline, she quickly corrected me: "That's not fog, dear. It's smog."

In many Asian cities, extreme pollution is a part of life. Residents check the smog index on a phone app every morning, and protect themselves with surgical masks and gloves when commuting to work. According to Grace Lim, L'Oreal Paris consumer insights director in Shanghai, Chinese women list pollution as one of their top five beauty enemies—alongside lack of sleep, stress, UV exposure and dry weather—and they are always on the lookout for skin-care products that will alleviate the effects of environmental stressors and reveal plump, radiant skin.

Though Asia and its smog problems may seem a world away from North America, Asian beauty brands and trends (think BB creams, cloth face masks and sleeping masks) are some of the top influencers on Canadian beauty desires, says Euromonitor International, a company that researches market trends and their drivers around the world. In short, whatever Asian women want now, we'll want in the near future.

There's scientific proof that pollutants such as ozone, car exhaust, industrial gases, mould and bacteria affect everyone to some degree. In 1998, Marc-Andre Lefebvre, L'Oreal Paris scientific secretariat director, began research on the effects of pollution on skin by sending his son on a tour of Paris with half of his face covered and the other half exposed to the elements. He repeated the study with more participants in 2000 (in high- and low-level pollution areas in Mexico) and 2008 (in high- and low-level pollution areas in China). The test results revealed that poor environmental conditions increase sebum production. They also deplete vitamin E (an antioxidant that prevents skin damage) and squalene (a lipid that protect the skin from moisture loss) while increasing oxidized proteins (a sign of damaged, aging skin).

Clarins, a leader in antipollution skin-care technology, has also extensively studied the effects of pollution on skin, rejigging its product formulas four times to accommodate changes in air composition. The Clarins Anti-Pollution Complex has become an integral part of the brand because "an increasing number or people living in urban areas complain of skin reactions—from dehydrated skin and irritation or redness to feelings of discomfort and tight skin," says Caroline Debbasch, Clarins international scientific communication director. These skin issues crop up because particles on pollution stick to the skin, causing an imbalance in pH levels and preventing the skin's protective barrier from adequately retaining moisture. Plus, they initiate the production of free radicals—also created when UV rays damage the skin—and inflammatory molecules that destroy collagen and elastin, accelerating the appearance of fine lines, wrinkles and loss of elasticity.

What you can do

Though you may not be able to escape environmental pollution, it is possible to shield yourself from its damaging effects. Start by cleansing every night with a gel, foam or oil that suits your skin type. L'Oreal Paris' range of Sublime cleansers target dry and sensitive, normal-to-combination and tired skin. Add a cleansing brush to your routine every day or so to lift off more residue that your fingers can alone. The Clinique Sonic System Purifying Cleansing Brush is even problem to remove PM 2.5, an extremely small form of particulate matter (made of organic compounds, metals and car exhaust) that can penetrate and harm the skin.

Next, apply a product that can build your skin's defences against visible aging and damage. Shiseido's Ultimate Power Infusing Concentrate does just that by enhancing the function of Langerhans cells, which detect foreign substances in the skin and warn other cells to increase immune functions, all the while calming inflammation.

SkinCeuticals, known for its antioxidant serums that target free radicals in the skin caused by UVA, UVB and infrared-A radiation, has also begun research on the benefits of antioxidants such as vitamin C and E on pollution-ravaged skin. The preliminary findings suggest that C E Ferulic, a SkinCeuticals antioxidant formula made of vitamins C and E and ferulic acid, reduced cellular inflammation, as well as lipid and protein damage caused by exposure to ozone. Simply pat it on your face in the morning after cleansing, and the protective effects will last for 72 hours.

To round out your routine, apply moisturizer and sunscreen as barriers against the elements. A nickel-size amount of SPF will do the job. If they have additional protective ingredients, such as white tea and moringa in Clarins Anti-Pollution Complex, so much the better.

All these steps may seem excessive, but they're nothing compared to the beauty regimen practiced by many Chinese, Korean and Japanese women. It's common to layer 10 to 15 products to double cleanser, exfoliate, tone and replenish moisture—and these women tend to have ageless skin to show for it. So grab your cleansing brush and antioxidant and get busy. Your skin with thank you. 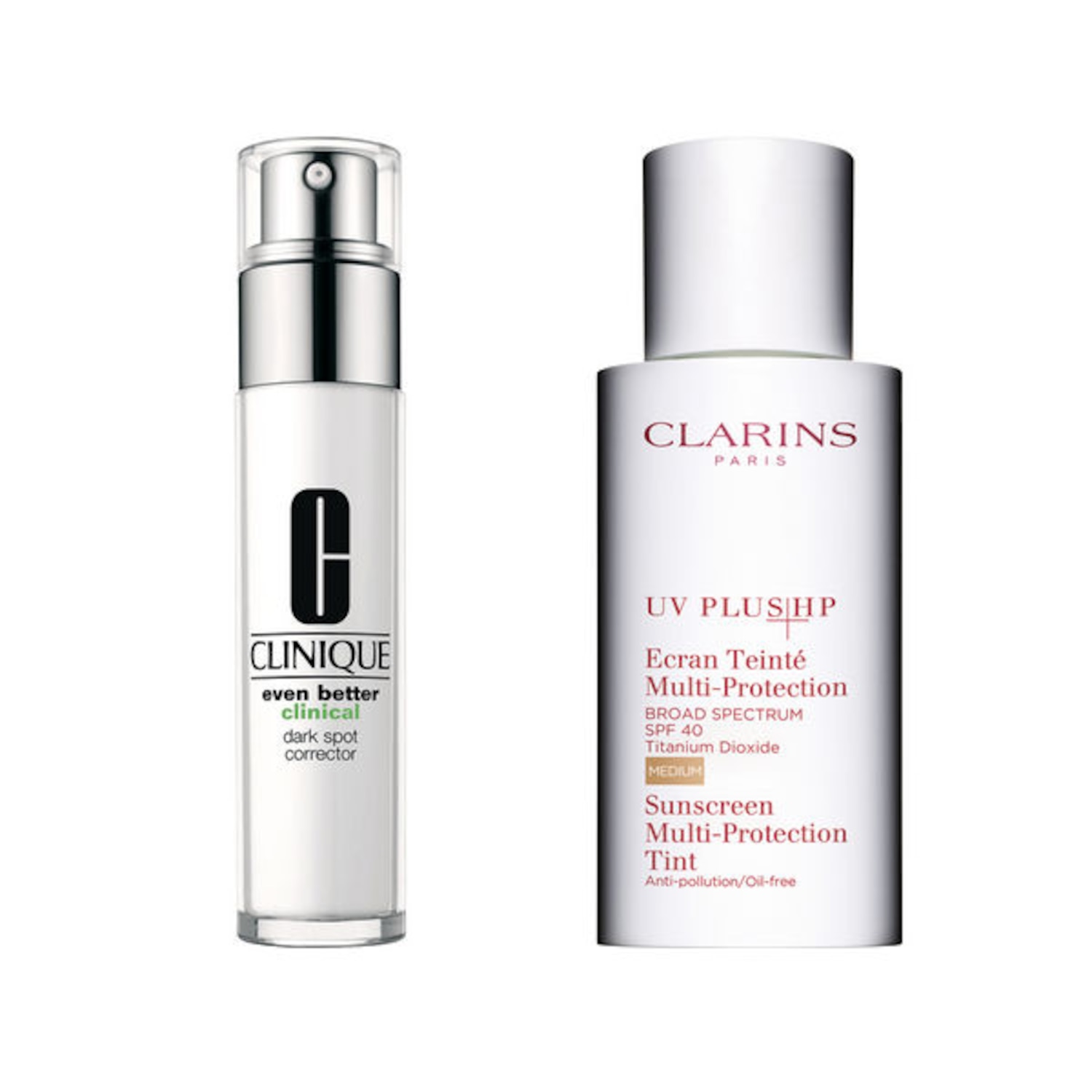 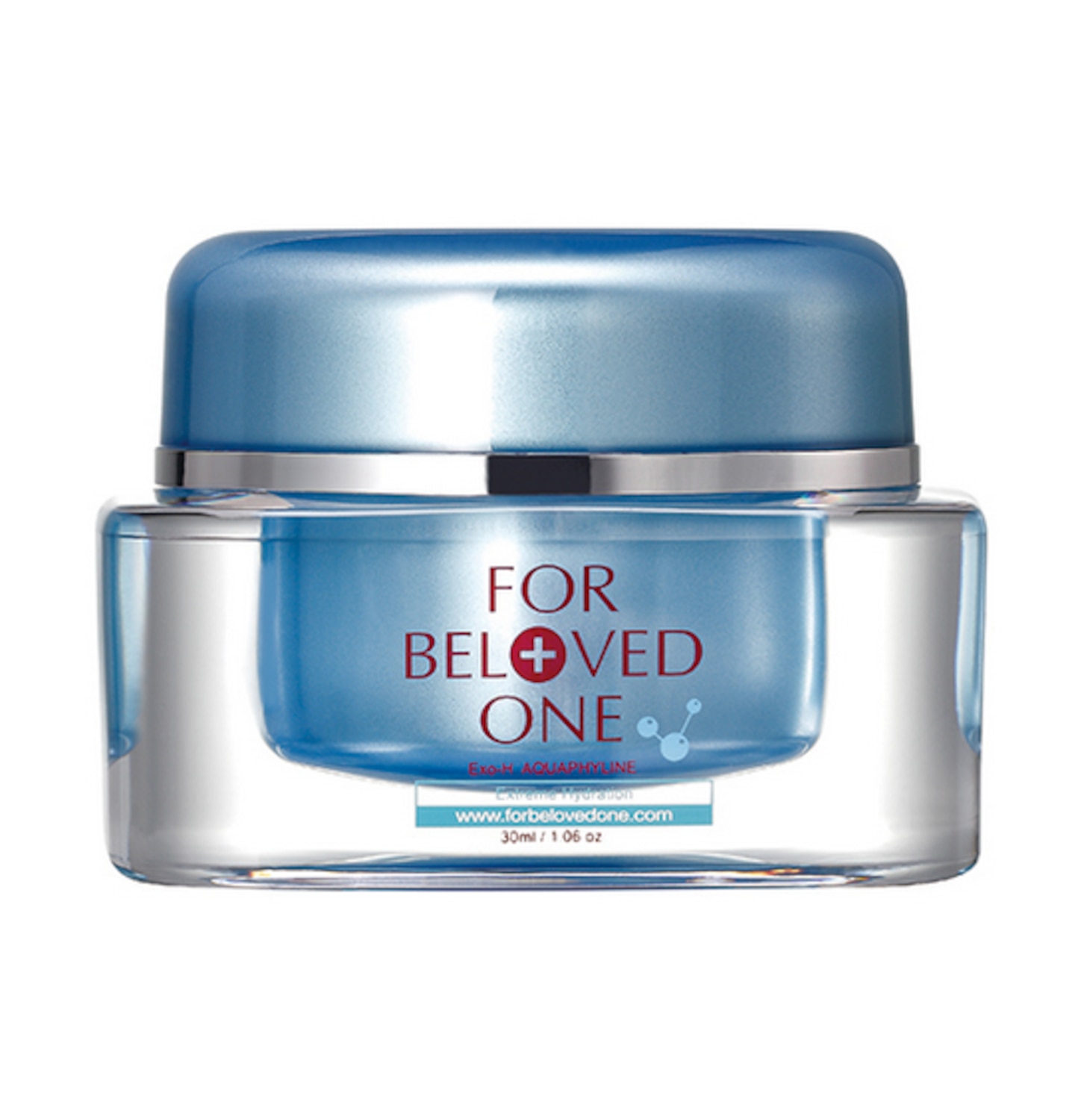 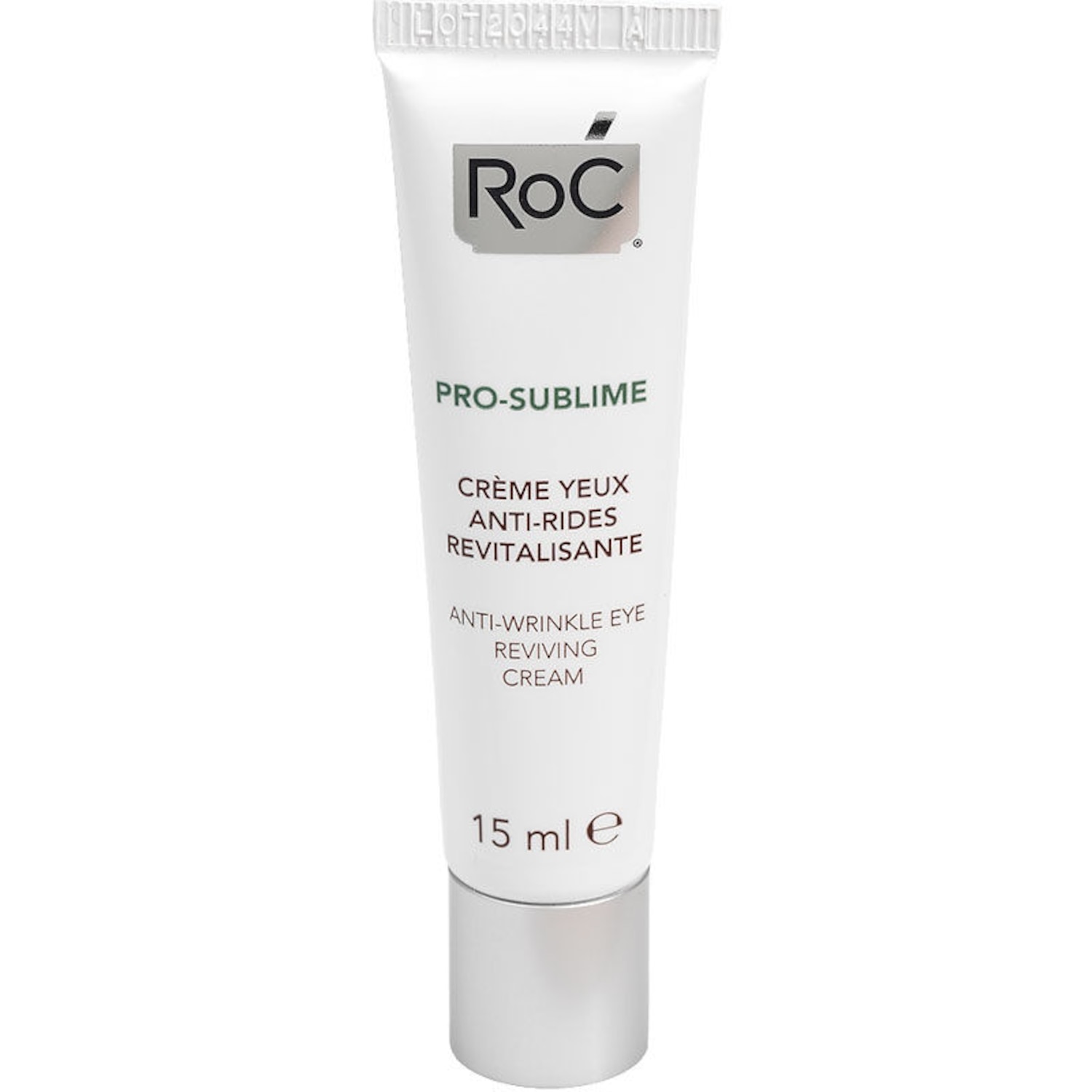 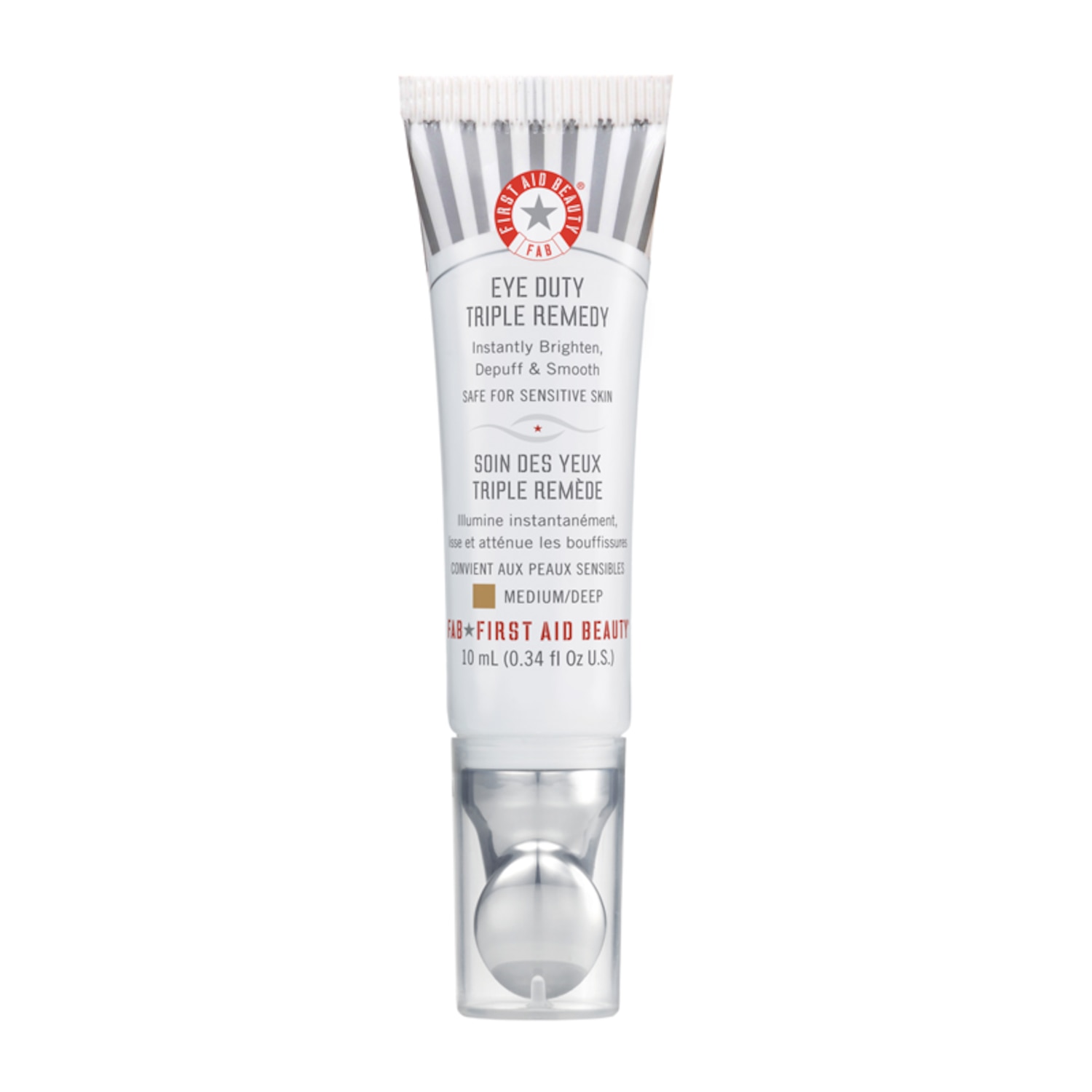 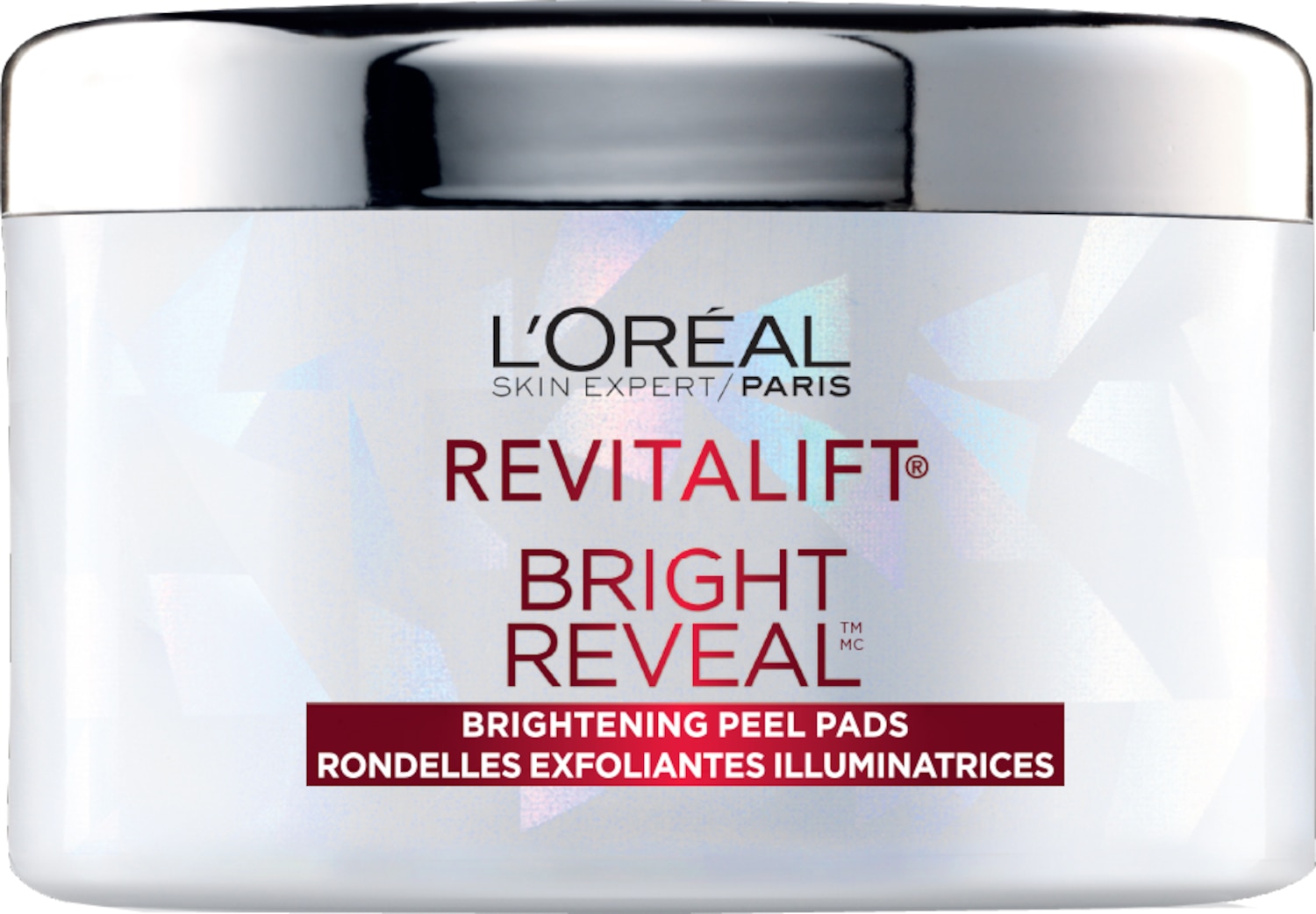 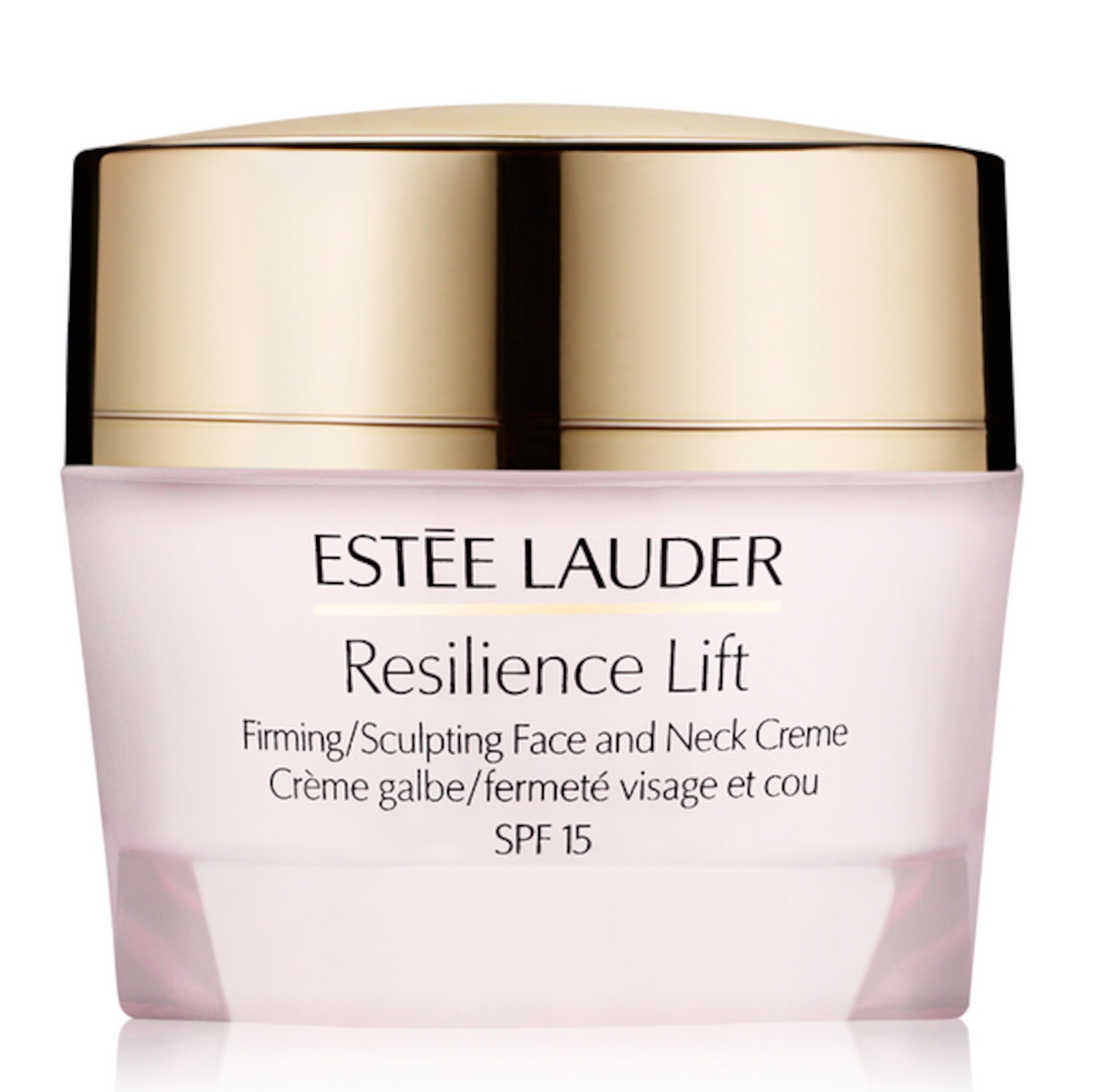 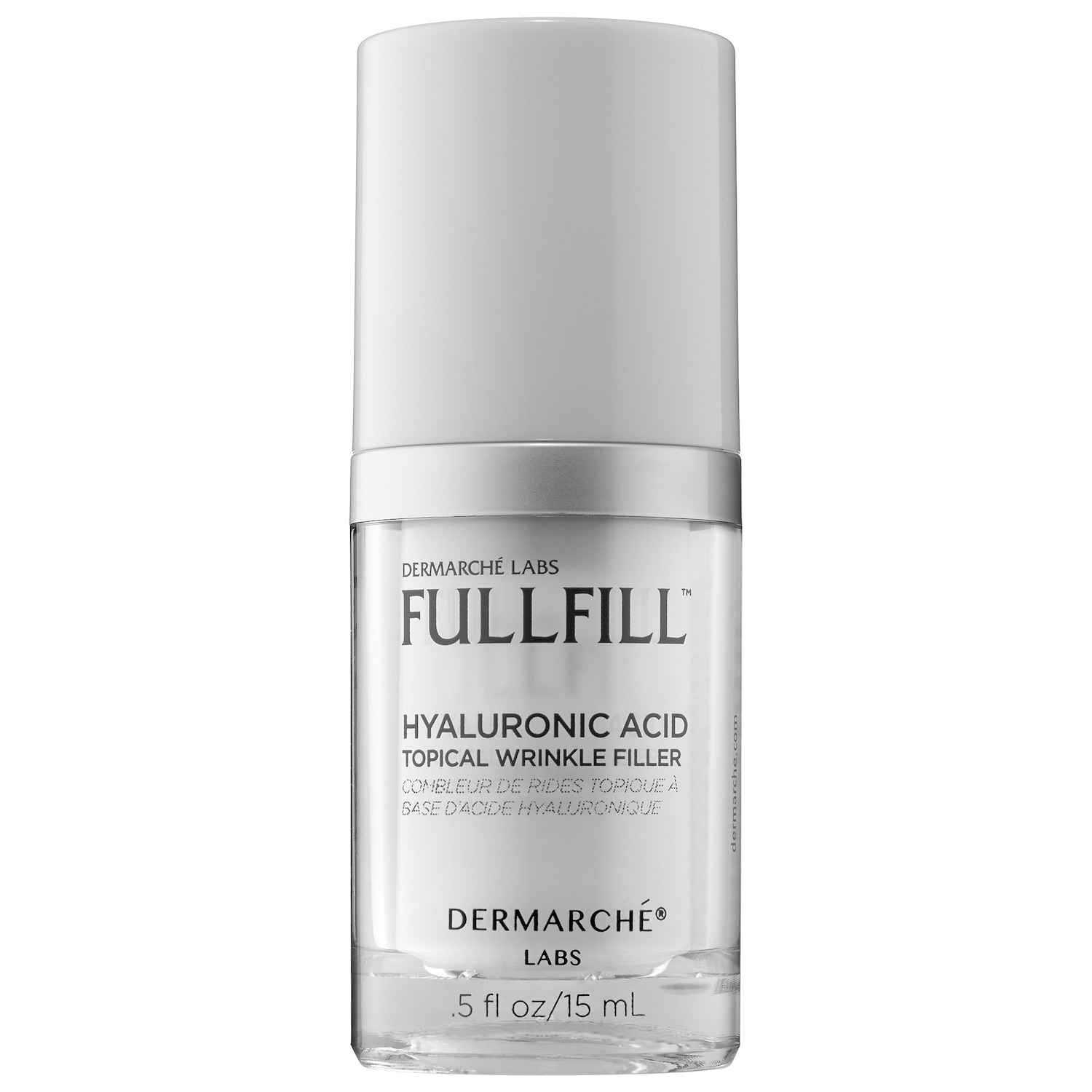 Not sure where that giant "freckle" came from that doesn't seem to go away in the winter? Chances are it's a sun (or age) spot. This happens when UV rays damage cells—melanocytes. The damaged cells eventually reach the skin's surface, however this can take years of built-up damage so there's no quick fix when treating brown spots. The best course of action is a one, two, punch of a vitamin C or retinol enriched spot treatment—and sunscreen, everyday! After all, it's the UV exposure that gave you the discolouration in the first place. Clinique Even Better Clinical Dark Spot Corrector, $94. Clarins UV Plus HP Suncreen Multi-Protection Tint SPF 40, $42.

Everything around us is trying to pull moisture from our skin; air conditioning, indoor heating, sun, wind and even hot water. Look for a moisturizer that's heavy enough to protect your skin's barrier (so it can lock in moisture) and make sure it has hyaluronic acid high up on the ingredients list. This molecule can hold 1000 times its weight in water. Beloved One Hyaluronic Acid Tri-Molecules Moisturizing Surge Cream, $90.

Most women notice this area (next to the outer corners of the eyes) to be the first place you see signs of aging. Along with a good pair of sunglasses you should also try a retinol eye cream. RoC Pro-Sublime Anti-Wrinkle Eye Reviving Cream, $39.

For puffiness and dark circles try…

Puffiness and dark circles can be attributed to a few factors; genetics, allergies, stress, eye fatigue and aging. Under eye skin is super thin, and as we get older it only continues to thin out which in turn makes dark circles and puffiness even more apparent. Sure, cutting out salt and alcohol will help but an eye cream that boasts retinol, caffeine, red algae and liquorice will fight all your signs of aging. Frist Aid Beauty Eye Duty Triple Remedy, $45.

A hard truth to deal with is the continuous slow down of our cell-turnover rate as we age. The reason our glow factor is harder to maintain is because its trapped under a layers of dead skin cells. The quickest fix to enhance cell turnover and eliminate flaky skin is with glycol acid. Try a peel pad. L'Oréal Revitalift Bright Reveal Brightening Peel Pads, $tk.

For loss of elasticity and droopiness try…

In our 30s the plump fat pads on our face start to dissipate due to the degradation of collagen and elastin. When this support system start to breakdown we loose that taut appearance around the jaw and cheeks. Peptides and antioxidants can help you slow down this aging process. Estée Lauder Resilience Lift Firming/Sculpting Face and Neck Creme, $100.

For fine lines and wrinkles try…

If your noticing new lines crop up and "old friends" getting deeper and more pronounced try a two pronged approach. Before you put on your makeup apply a primer, this will help prevent your makeup from settling into your lines, making them appear more prominent. To treat the wrinkles try a heavy duty blast of hyaluronic acid. This can help improve the appearance of your skin's natural volume, helping to minimize deep lines and wrinkles. Dermarche Labs FullFill Hyaluronic Acid Topical Wrinkle Filler, $105.

Free radical fear? What you need to know about pollution and how it affects the skin