The Sex and the City veteran and Canadian-bred actor opens up about her new show and how it's shaping her views on aging.

Whether it’s a part on the big screen or a theatre stage, Liverpool-born, Canada-bred Kim Cattrall owns them all. And her newest role? Executive producer for a TV series. The actor not only plays Davina Jackson in HBO Canada’s Sensitive Skin but also gives input for every detail that goes into the series’ fictional world, from scripts to casting to location. After shooting the second season in Toronto, Cattrall opened up about her passion for the show and the ways it’s made her rethink aging.

Why were you attracted to Sensitive Skin?
A lot of women my age are facing challenges, and I wanted to bring those to a story about a woman who is at a crossroads. She’s a mature woman in her 50s, looking at the next 30 years and what they could entail. She’s leaving behind the roles of wife and mother and starting to understand who and what she is. As Bette Davis said, “Old age ain’t no place for sissies.” It doesn’t look the same as 22. Getting older is celebrated in most of the world, but youth is championed in our society.

53-year-old Angela refreshes her hair for spring with L'Oréal Excellence Age Perfect. Watch this video to get her full routine.

Has working on the show changed the way you think about aging?
It’s making me a lot easier on myself. And I love that so many of the actors in our show are of a certain age, because there’s camaraderie. We have survived in this business, which is pretty tough, and created a supportive enclave in telling this story.

Have you changed your beauty regimen as you’ve gotten older?
I’m wearing more and more sun protection. I protect my hands as well as wear a floppy hat on my kayak [at my home on Vancouver Island]. 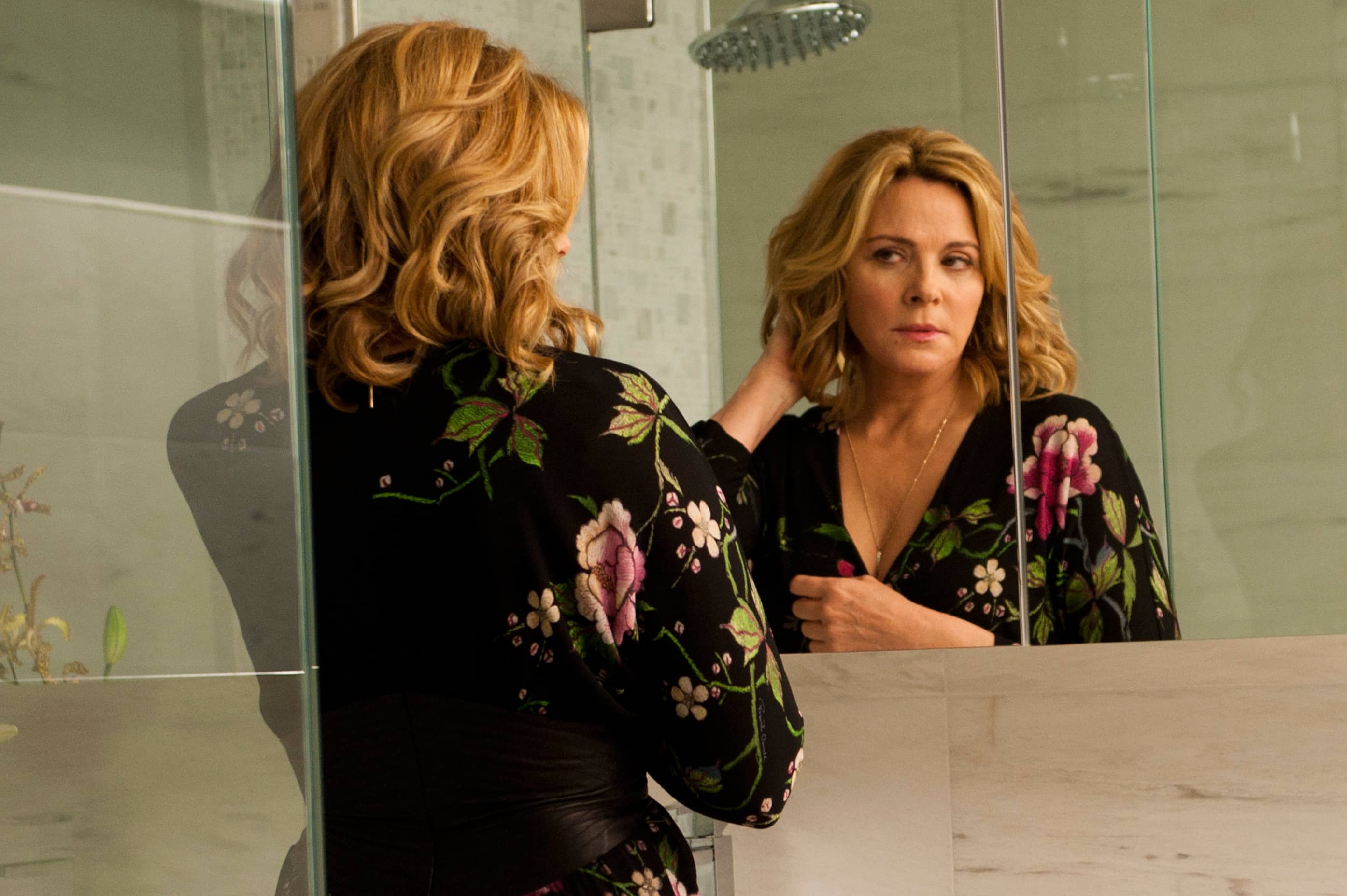 What’s it like to work with Patricia Field, the stylist and costume designer for Sex and the City?
What I love about Pat Field more than any other designer or stylist whom I’ve worked with is that she’s not a snob. She takes inspiration from anyone and everyone. She loves to see what the kids are wearing on the street and to interpret that for her client.

Over 50 and fabulous? Our guide to aging gracefully helps you choose the skincare, hair and makeup products that are right for you.