Fresh off of his lifetime achievement award win at the Canadian Fragrance Awards, we spoke to Michel Germain about his brand and how it grew from a labour of love to a national success.

Michel Germain's line of fragrances claim to make women and men feel sexy and confident—in fact the line is called Sexual Perfumes. Which is a pretty tall order to fill. But the brand's success speaks for itself—Germain's perfumes regularly sell alongside brand names like Chanel, Dior and Calvin Klein in department stores—and he was recently rewarded with a lifetime achievement award at this year's Canadian Fragrance Awards.

After 25 years in the business, Germain has learned a thing or two about fragrance, success and what's up next for the world of perfume. 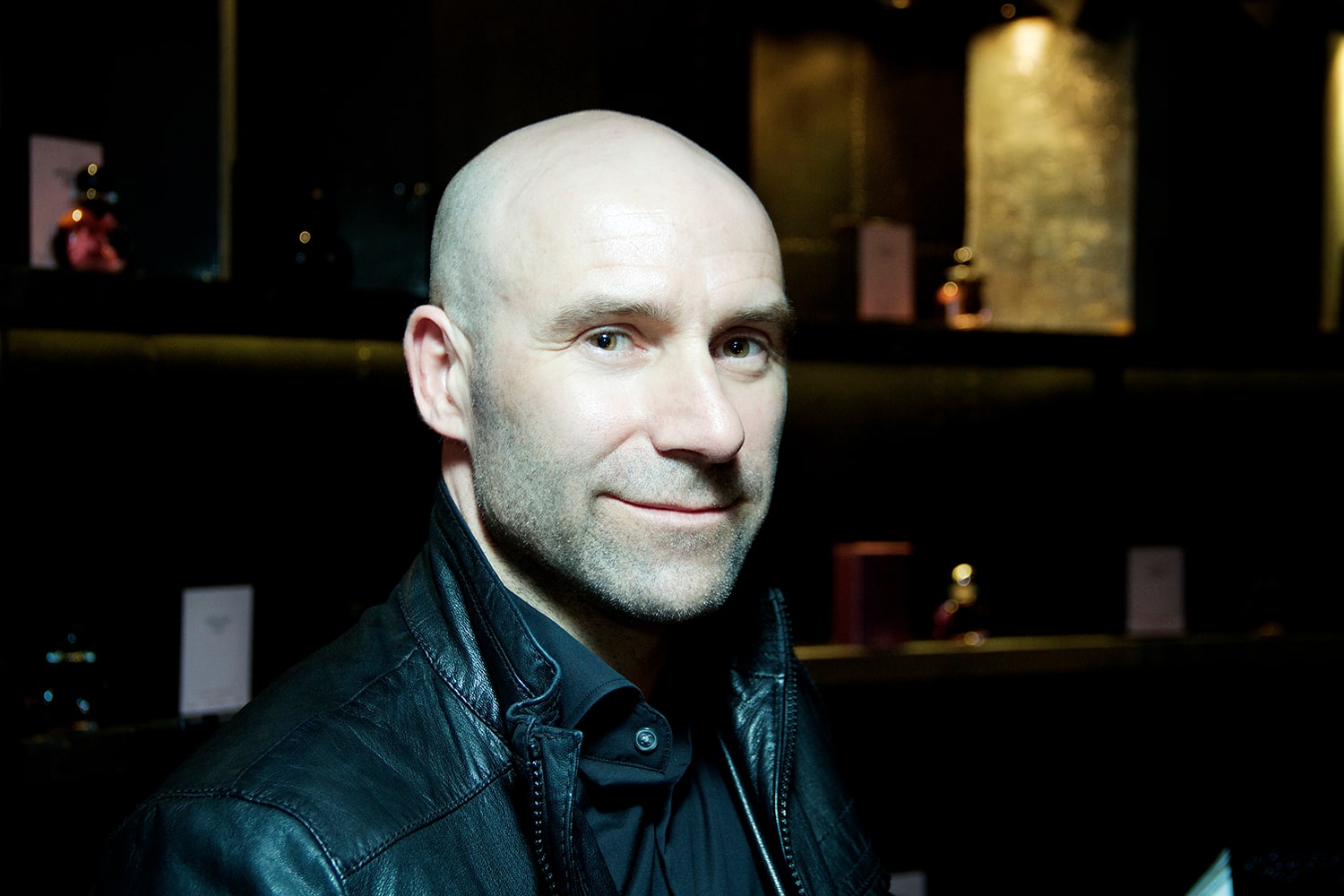 So, how does it feel to win the lifetime achievement award?

MG: Very proud, that’s for sure. Since we started, it’s been a little over 25 years and since we’ve been on the floor, it’s been 23 years. So, we’re just very proud. We’re proud of being a Canadian brand. It’s part of the company. So now it’s getting recognized and that feels pretty good.

How did the brand start?

MG: The brand was inspired by my wife, Norma. She never wore a lot of fragrance. After buying her a few different things, I said to her one day in frustration, ‘you know, I really wish you would wear more perfume.’ This was 1989. And she said to me, ‘I would, if I could find one that would make me feel sexy and attractive.’ She’s confident, so I was taken aback; I couldn’t believe that expression from what I considered to be a very modern, smart woman. So I said to her ‘Okay, well I’ll create one for you.’ It’s been a journey of love. It’s been a dream come true. 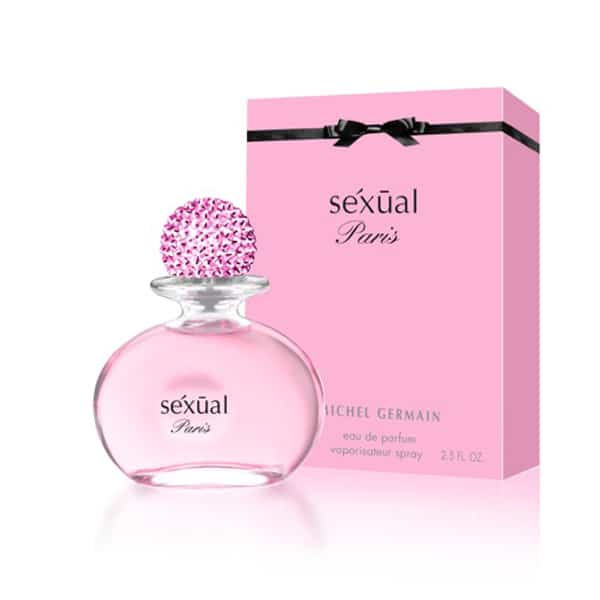 Why do you think the fragrances have had such success?

MG: Sexual is an amazing exception to the rule. And really I think about how we’ve managed to survive, it really comes down to the fragrance. Anyone can sell something once. But you don’t sell the amount that we’ve sold unless people really become attached to it, love it. We’ve built a really great clientele that loves and relies on Sexual.

I’m paraphrasing here but Chandler Burr said something along the lines of that the first bottle of perfume you sell is about the packaging, the story, the advertising. The second bottle you sell that same person is about love. People buy it because they love it.

MG: For love, that’s right. You can do all of those things [the marketing], and you’re right, you can do it once. But the second time it’s for love. And that’s what we focus on: the fragrance, that sprinkle of magic, and that’s the most difficult part.

In such a European and American dominated field you’ve had so much success. How does that feel?

MG: I think that Canadians maybe want to put their name on something as a Canadian fragrance. Now we want to bring it out a little bit more. We don’t want people to buy it just because it’s Canadian—no, we want to still sell it on its merit. But I think people would like to know more that it’s Canadian. 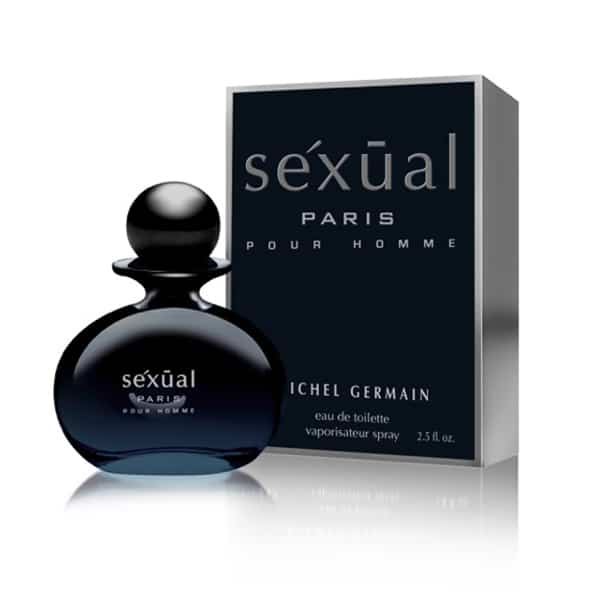 How do you feel about having a seasonal fragrance? Changing up your scent based on the weather?

MG: Well, a modern woman is going to have a wardrobe, she’s going to wear some different fragrances based on her mood. Mood is a new trend. That’s definitely happened in the last 10 or 15 years. Years ago, a woman would buy one fragrance and she would live with it for her life. I like warmer notes when the weather changes in the fall.

What feels fresh and new to you in perfumery?

How has your understanding of the perfume world changed over the last 25 years?

MG: Now I think it’s getting pulled back to sort of more classic, traditional fragrances. Which I think is a good thing. Fragrance oil is more expensive than gold. So it’s something to be cherished. It’s nice to have people using it broadly, but it’s supposed to be a really special piece, the final touch of a wardrobe. It’s the last thing you put on before walking out the door. So I like to see it being more cherished.