Before Calgary-born songstress Kiesza was shooting videos, she was shooting rounds at target practice as a reservist for the Royal Canadian Navy. And she was good, quickly climbing the ranks in her platoon—and even being groomed to become a high-level wartime sniper. But she soon realized she could never actually hurt someone. So, armed with her boot-camp training and an arts background (she studied as a ballerina and was a folksinger before joining the military), she jumped into music full time. When the video for her '90s-inspired house hit "Hideaway" went viral (with 69 million YouTube views and counting), she danced her way to the top of the charts. Now, Kiesza has kicked off 2017 with a beauty collaboration with M.A.C Cosmetics, along with a brand-new album, which will be out this year and promises to be another winner.

How did the collaboration with M.A.C come about?

I sometimes post the makeup I'm wearing and am excited about on Instagram, and I was obsessed with one of M.A.C's colours called Photo, a rich chocolate brown. They loved that I was into their earthy tones, and they hadn't done a campaign around browns yet, so they reached out to me. I was involved in the whole process, which lasted more than a year.

You have to learn to love yourself and love the way you look. Beauty at its core is health. From there, makeup is like a fashion statement; it's an art form. I don't let my makeup cover anything up. I like it to be a reflection of what's already there.

What do you love about makeup?

Makeup is an expression of my personality and my mood. Sometimes, it even inspired my entire outfit. I might start with my makeup and, from there, build my clothing around it.

Why is wearing Canadian designers important to you?

I think this taps into the struggle I had as a musician. It took me a while to get a break; it wasn't an overnight thing. I wrote thousands of songs before anyone would give me a chance. So I like helping people who I see promise in and I feel are still trying to get that start. 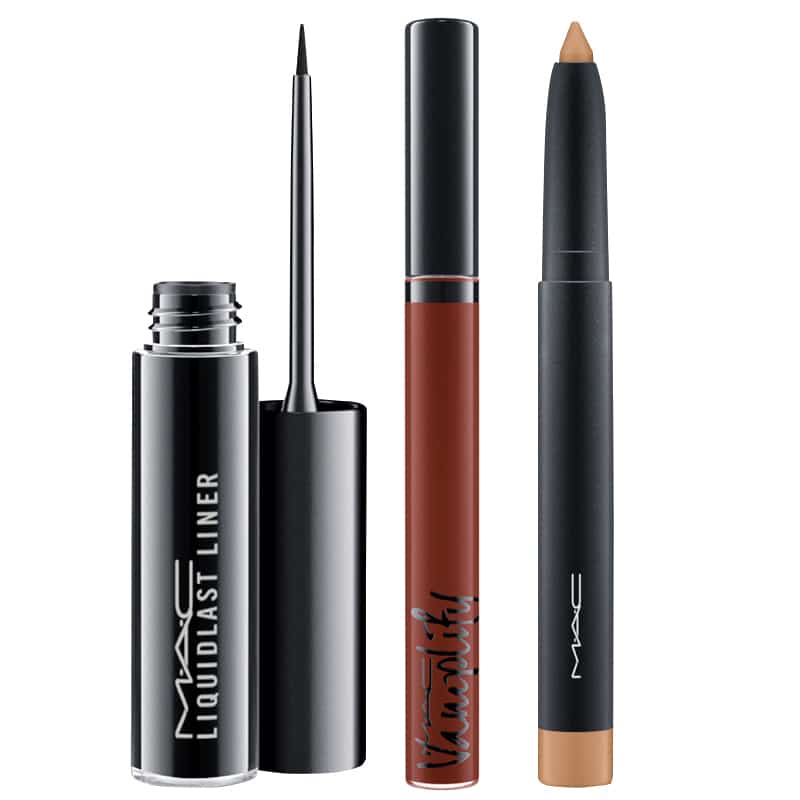