Iconic Canadian winter wear maker, Canada Goose, has teamed up with 14 Inuit sewers to create one-of-a-kind parkas. All the proceeds of the collection will benefit an Inuit nonprofit organization.

In Nunavut and much of Northen Canada, with winter comes more than 20 hours of total darkness and wind chills that regularly dip to frostbite-inducing -50 C. With primarily Inuit locals that live in these small towns and hamlets that speckle the Northen tips of Canada, you can see men, women, and children sporting hand-fashioned coats designed to endure these epically bitter conditions. 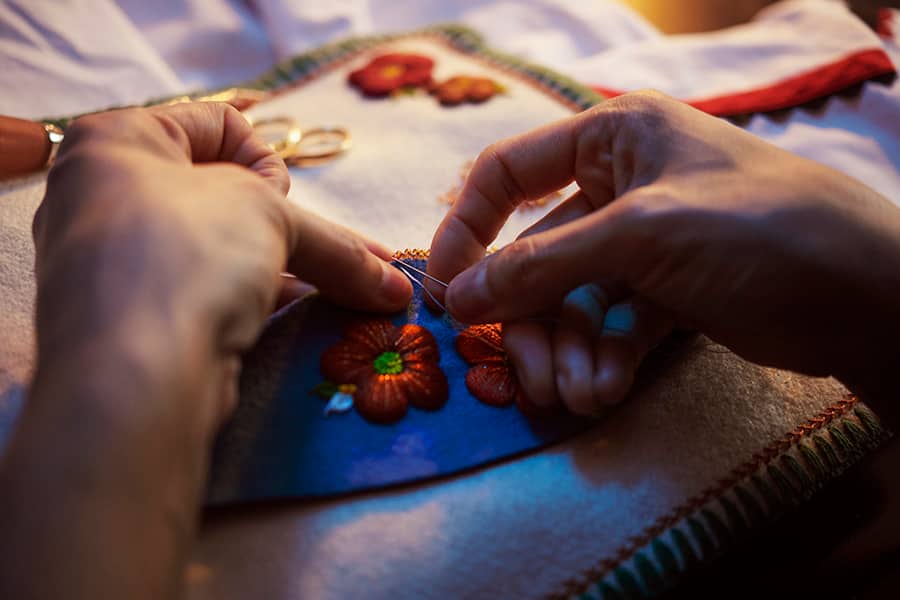 These communities endure the harshest conditions on earth, so their traditional clothing, in particular, their atigis (the Inuktitut word for parka) have to be virtually flawless. The women who create these atigis first sparked the interest of Canadian outerwear maker, Canada Goose, when a few Pond Inlet locals visited its Toronto factory in 2007. Meeka Atagootak and Rebecca Kiliktee, spotted post-production scrap materials and requested if they could bring the fabric and findings home to create their own parkas. This simple ask is was ignited the brand's Resource Centre Program, that's now been up and running for 10 years.

To further it's commitment to Canada’s Inuit regions, last night in New York City, Canada Goose unveiled a bespoke parka collection that celebrates Inuit seamstresses from Northern communities. "Nobody knows the art of crafting coats more than the original parka makers," says Canada Goose CEO Dani Reiss. "We wanted to honour the North in a bigger way and using our profile and platform to help the world discover the talent and craftsmanship of the Inuit people of Canada's North." 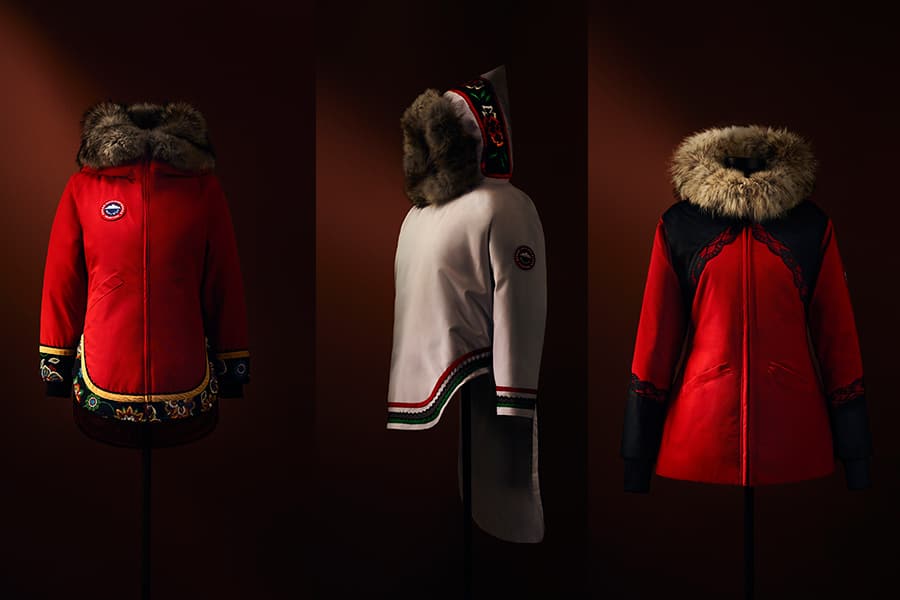 Project Atigi is the brand's first social entrepreneurship program—and the first of its kind in Canada. The brand commissioned 14 seamstresses representing several communities across the four Inuit regions to each create one bespoke parka using Canada Goose materials using their own traditional skills and designs.

Proceeds from the sale of the parkas will go towards the Inuit Tapiriit Kanatami (ITK), a non-profit organization that works to improve the health and wellbeing of Inuit in Canada through research, advocacy, public outreach, and education. 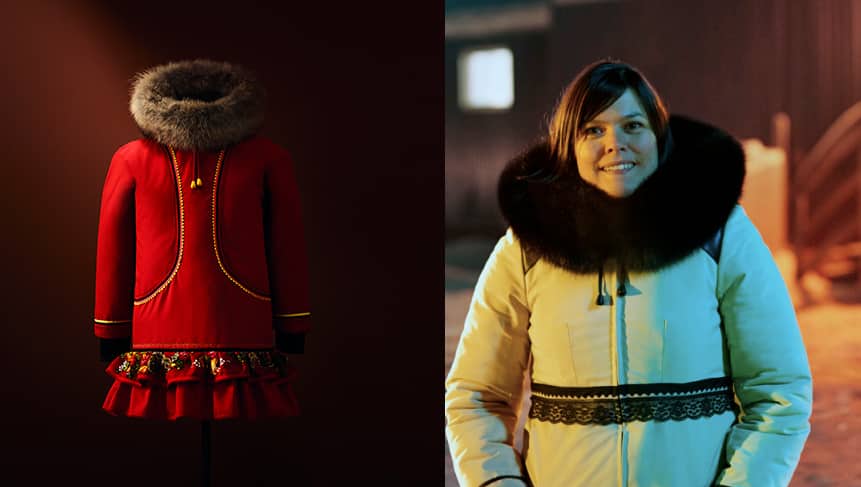 At the launch event in New York City, a few of the sewers were in attendance to speak about their creations. "I've been sewing since I young girl. My grandmother taught my mom to sew, she taught me how to sew and I'll teach my daughter how to sew," says Jennifer Munick from Nunavik Kuujjuaq, QC. When asked how she’s honed her craft and evolved her style she says practice makes perfect. “I make a new parka for my children every year—and if I have time myself, too.” She prefers making parkas for women because she likes adding ornate and feminine touches. “I like to blend the traditional techniques with modern elements,” says Munick.

The Project Atigi collection will be showcased in Canada Goose stores around the world and will be available for purchase on canadagoose.com.

Fashion for every body: Bodycon dress

Forget what you've been told about the rules—fashion is for every body! Our host and #WeTheCurvy columnist Meredith Shaw embraces the bodycon dress, along with five other women.