Miu Miu? Givenchy? If you've ever stumbled over the articulation of a designer name or label, we can help.


Have you ever mumbled your way through a designer's name? Or gotten seriously stuck saying Christian Louboutin or Moschino? You're not alone. As much as we all love the high-end world of fashion, it can be hard to navigate your way through a style conversation when you're not sure how to say half the names. Fear not—we've got the ultimate how-to-pronounce list for you.

Azzedine Alaia
az-uh-deen alayaâ€¨
The Tunisian-born designer made his Oscar debut just last year when Lady Gaga wore a custom-designed dress by his label for her performance at the awards show.

Badgley Mischka
badge-lee meesh-kah
The Badgley Mischka fashion label represents the American designer duo, Mark Badgley and James Mischka, who teamed up in 1988. The brand is famously known for being the label Jennifer Lopez wore at her first Oscars  appearance in 1997.

Christian Lacroixâ€¨
kris-tee-ahn lah-kwah
In this French designer’s name, the ‘r’ is pronounced like a ‘w’ and the x is silent. â€¨He is most memorably known for designing the beaded and lace dress that Helen Mirren wore to the Oscars in 2007. Mirren won for best actress that year for her performance in The Queen, making us think that wearing Lacroix to the Academy Awards just might be a lucky charm.

Chistian Louboutin
krees-tyahn loo-boo-tahn
If you’re even the slightest bit dazzled by shoes, and admire those red carpet heels just as much (if not more!) than the dresses, then Christian Louboutin is your best friend. As one of the most revered luxury footwear designers in the world, Louboutin is a red-carpet favourite for many celebrities like Emma Stone, who wore the designer’s heels at the Oscars last year.

Dolce & Gabbanaâ€¨
dol-chay & gah-ban-ah
This Italian fashion house founded by designers Domenico Dolce and Stefano Gabbana features chic trends in everything from clothing to accessories. We discussed the brand’s statement jewelry in our changing up your summer style piece.

Dries Van Noten
drees van know-ten
Many have dubbed this Belgian designer’s style as “eccentric”, but a number of A-list celebrities find his designs appealing enough to wear on the awards show stage. He dressed Cate Blanchett for the Oscars in 2008, and Maggie Gyllenhaal for the Oscars in 2010.

Giambattista Valliâ€¨
gee-am-bah-tease-ta vah-leeâ€¨
Saying this designer’s name correctly makes you feel like you’ve mastered the Italian language. One of Giambattista Valli’s latest dresses was worn by Rooney Mara at this year’s Academy Awards nominee luncheon, having us look forward to seeing any of his other creations on Oscar night. 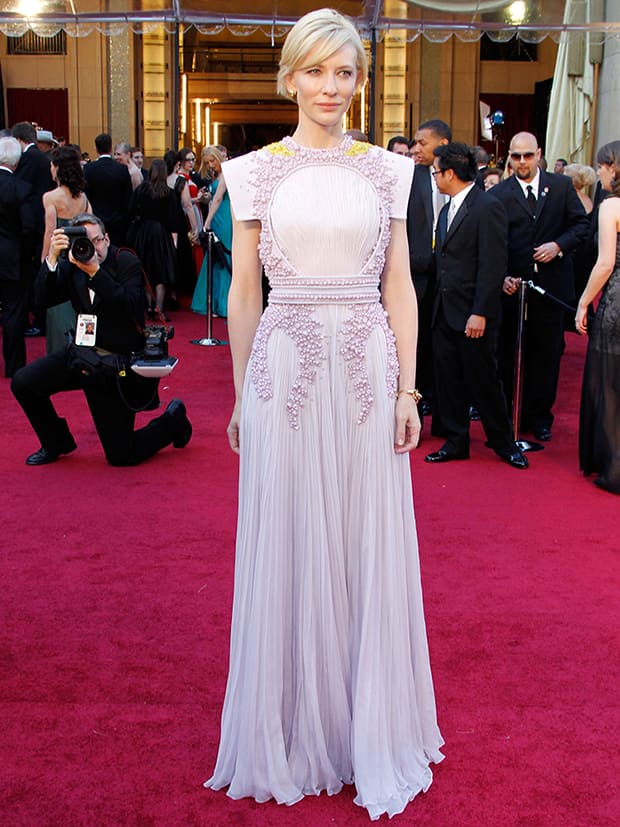 Givenchy
zjee-von-shee
From haute couture clothing and accessories, to cosmetics and fragrances, Givenchy knows how to do everything in style. Cate Blanchett is one famous fan of this design house, opting to wear it on the red carpet often. You can check out her Givenchy looks here .

Hermésâ€¨
er-mez
In true French style, the ‘h’ in Hermés is completely silent. Specializing in everything from high-end accessories and luxury retail, to ready-to-wear clothing and leather, Hermés is one of the most versatile fashion labels out there.

Lanvinâ€¨
lohn-vahnâ€¨
The first part of this brand's name is a stretched ‘lon’ and the second part is a shorter ‘vahn’. Both ‘n’s’ are also pronounced quite softly. You can check out Lanvin’s style pieces in our vintage clothes shopping article .

Marchesa
mar-kay-sah
As a high-end ladies wear brand, Marchesa is particularly loved for its collection of dresses. Not only is its 2016 collection all the rage right now, but we also included styles from Marchesa in our 2016 wedding dress trends.â€¨

Mary Katrantzou
mary cat-trant-zoo
It’s important to note that the last syllable of the Greek designer’s name is stretched out with an ‘oo’ sound. As one of the youngest prominent fashion label’s in the world, Mary Katrantzou’s designs haven’t been worn at the Oscars yet, but there’s a first time for everything. 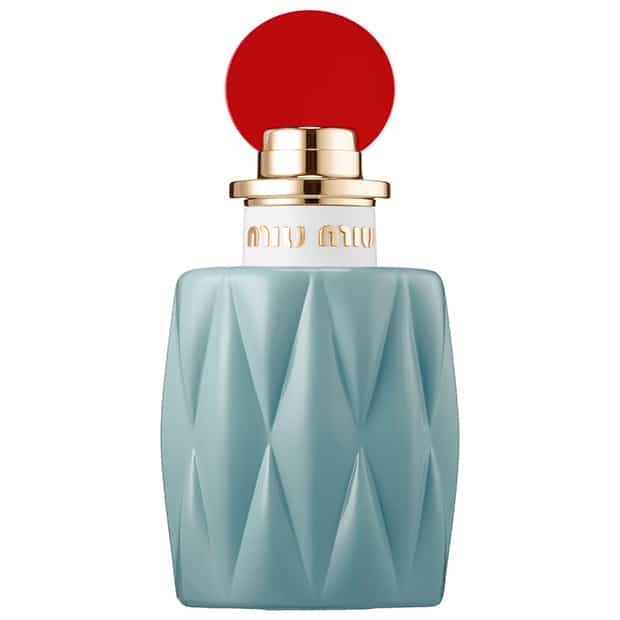 Miu Miu
mew-mewâ€¨
When you se Miu Miu, just think about a soft cat and your pronunciation will be good to go!â€¨ We included the Italian brand’s premiere fragrance in our gift ideas for her .

Moschino
mos-key-no
The ‘ch’ is pronounced like a hard ‘k’ sound here. Another fashion house on the Italian brands list, Moschino is know for its colourful and innovative deisgns. While it’s never been worn at the Oscars, Vanessa Hudgens donned a dress by the brand at the Vanity Fair Oscars after-party in 2013.

Proenza Schouler
pro-en-zuh skoo-ler â€¨
While this label’s name may have you thinking about ‘school’, its glamourous designs most assuredly will not. Lazaro Hernandez and Jack McCollough founded the brand in 2002 in New York, and named it after the maiden names of their respective mothers.

Rodarte
row-dar-tayâ€¨
The 'e' isn't silent here, pronounced instead with an 'ay' sound. Following in the footsteps of Proenza Schouler, Kate and Laura Mulleavy, the designer sisters behind the brand Rodarte, named their label after their mother’s Spanish maiden name.

Thakoon
tuh-koonâ€¨
Just skip the 'h' here and say it with a hard 't'. Thai-American designer Thakoon Panichgul launched his first ready-to-wear collection in 2004. He dressed United States First Lady Michelle Obama in 2008 and he was introduced to the Oscars walk of fame just last year when Anna Kendrick wore a halter custom dress by the brand.