Share
If you saw Alice Taglioni in her jeans, bombing around the streets of Paris on her motorcycle, you'd never expect she's equally at home on the red carpet. The 40-year-old French actor brings her own brand of cool, edgy, borrowed-from-the-boys style as the muse and face for the celebrated French hair-care brand Dessange Paris. 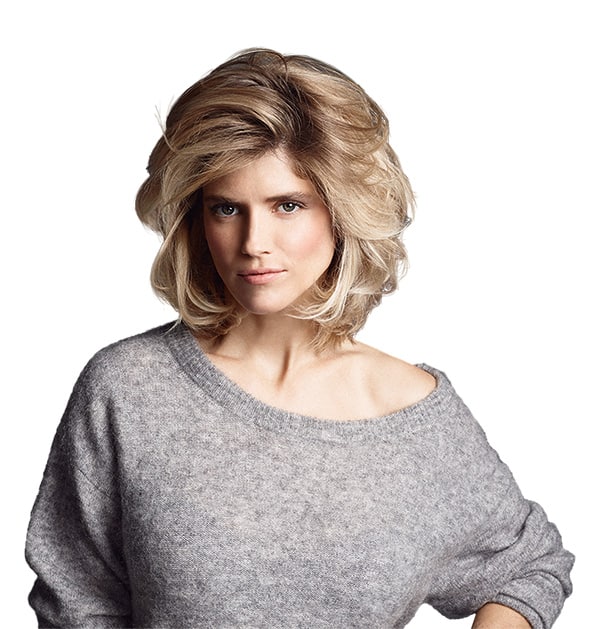 "I'm not a girlie person," says the 5-foot-10 blond, but she admits she's grown to value hair, makeup and fashion that come with being in front of the camera. Behind the scenes, though, whether playing piano (she's a former student of the Paris Conservatoire) with her six-year-old son, Charlie, or leaping onto her motorcycle to grab un café, Taglioni prefers clothing that's androgynous yet still elegant—and always comfortable. "During the day, it's jeans, button-downs and boots," she says. Classic, cool menswear-inspired pieces juxtaposed with feminine elements is her style profile.

Fall is the ideal time to cozy up to layers of androgynous fashion. Try an oversize oxford shirt as a minidress or drape a long blazer over a frilly frock to achieve that perfect gender-hybrid style that Taglioni so effortlessly masters. 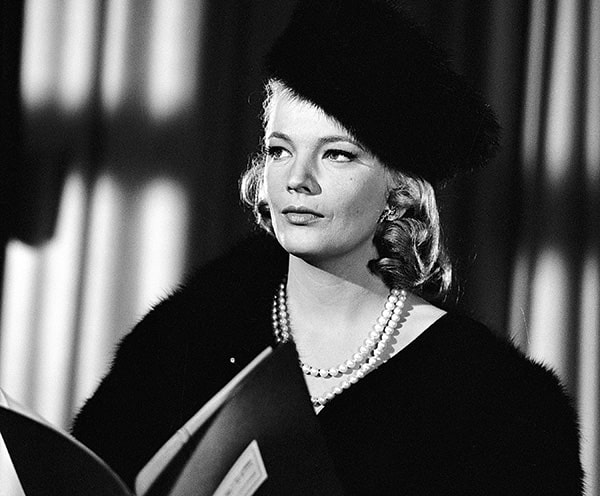 "She's wild, crazy, strong, generous and beautiful. The name of the heroine in my script  [for a film Taglioni is writing and will soon direct]—named after a character Rowland played (an Academy Award-nominated performance) in the 1980 crime thriller Gloria "because I love that character, and her, so much." 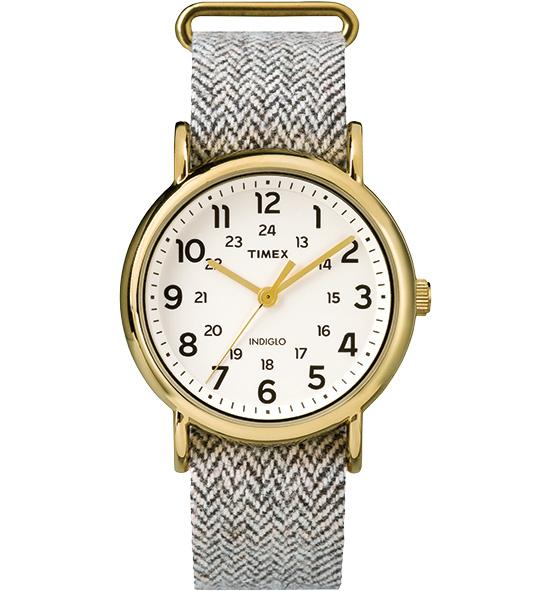 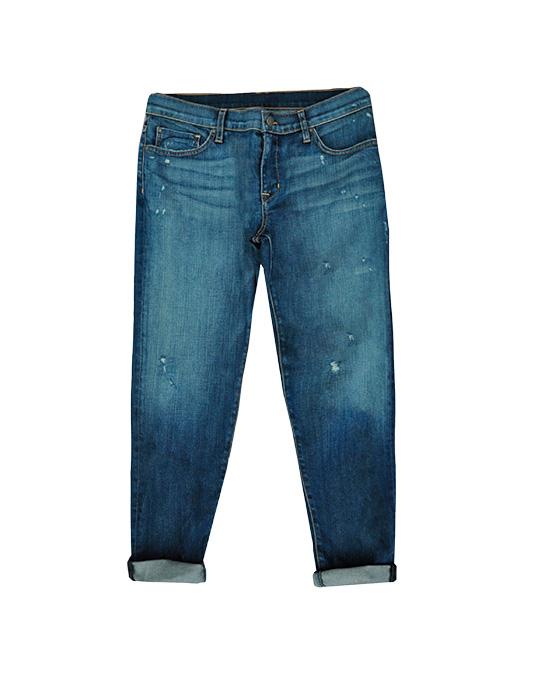 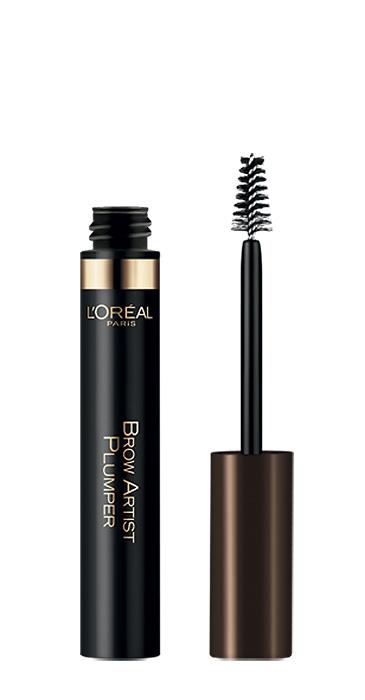 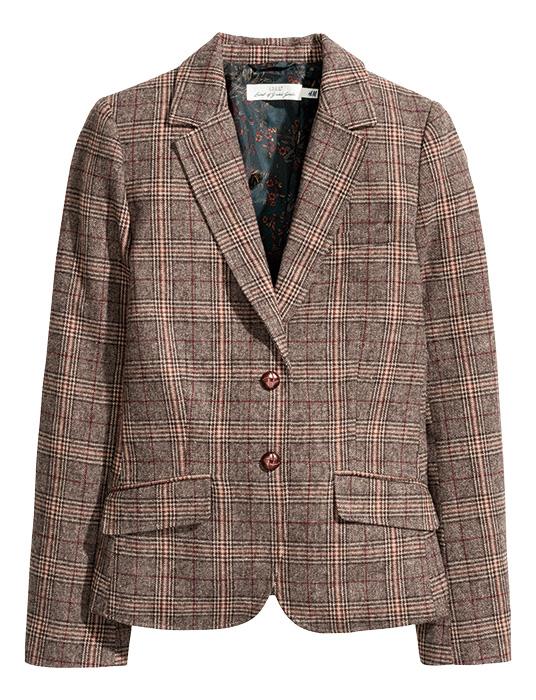 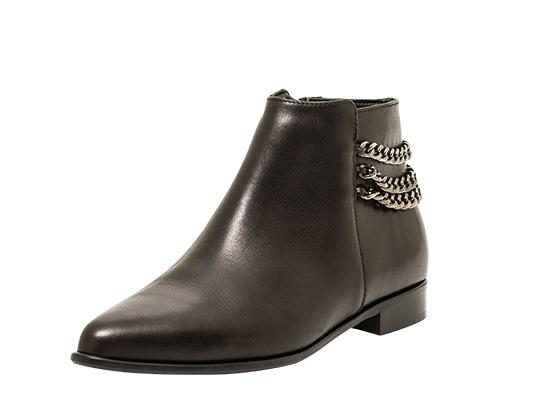 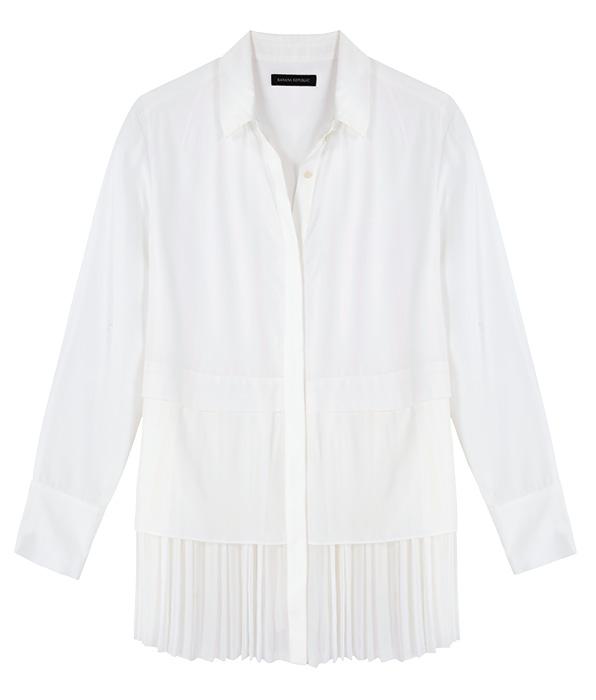 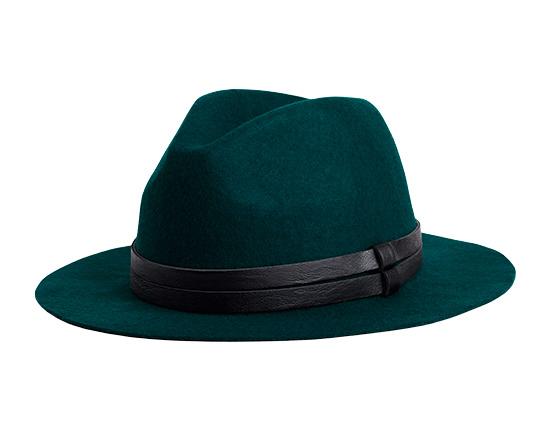 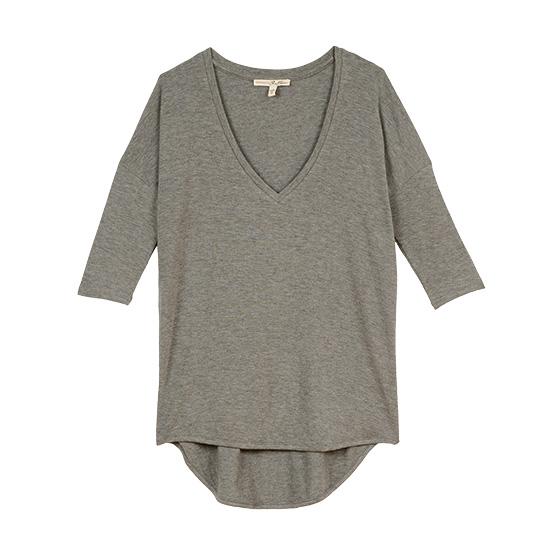 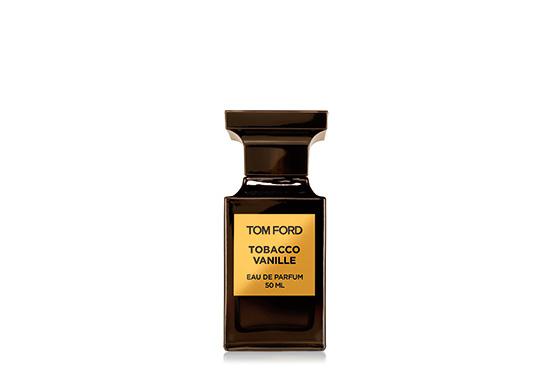 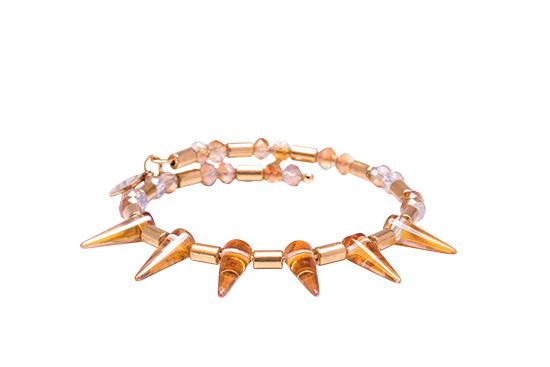 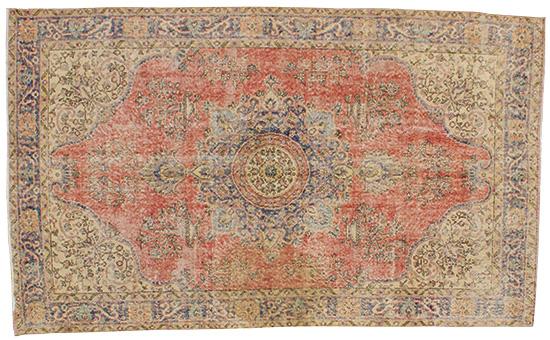 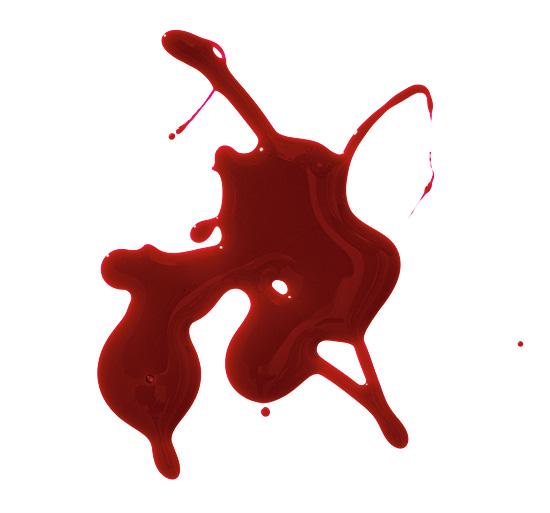 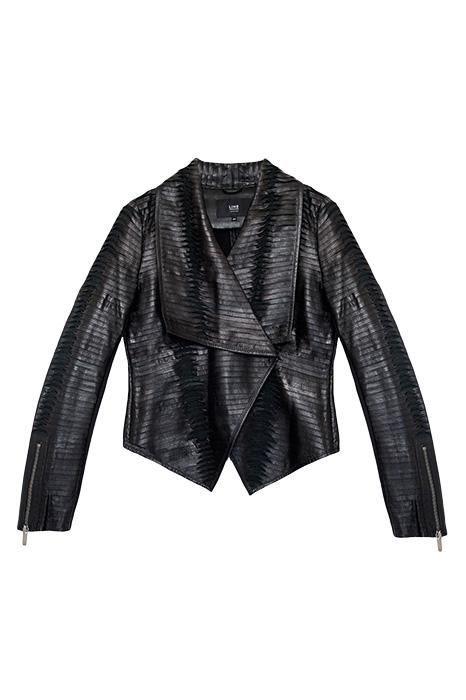 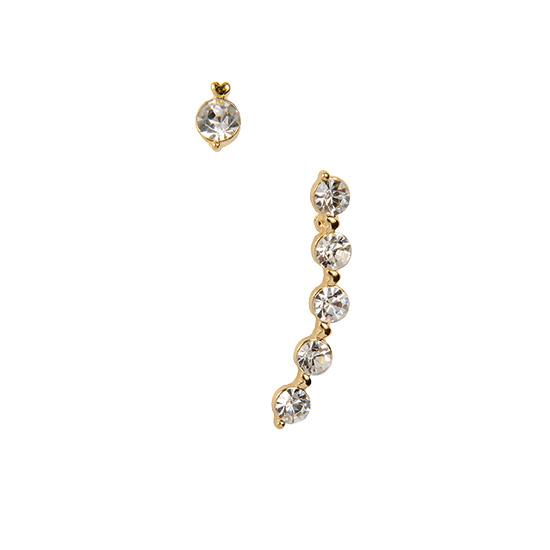 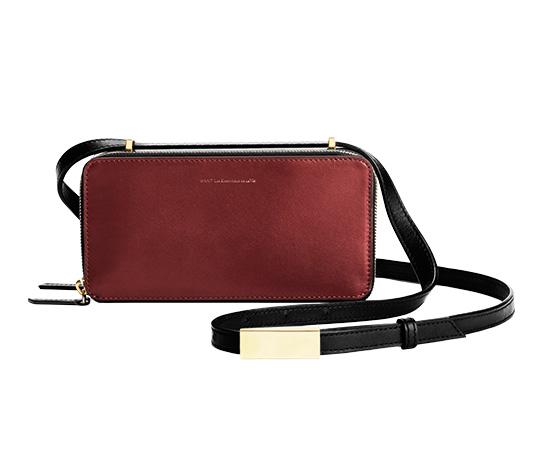 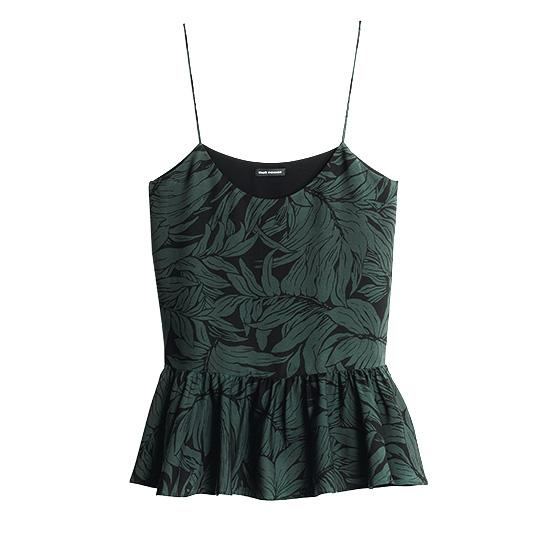 Shirt, $124, bananarepublic.ca. How to style a classic white button-down shirt