Jenny Bird designs every piece of jewellery that makes up her namesake collections. Even after almost 10 years of brand growth, it’s something she hopes doesn’t really change. The label’s esthetic is edgy and elegant but extremely wearable, and the target market is ageless. “I feel like New York is very influenced by Europe, whereas in Canada and Australia and other northern countries, the design is fiercely original,” says Bird when asked about Canadian design points of difference. “We’re not mirroring the rest of the world. Maybe it’s because we’re on more of an island up here, but I love it.” Despite our “island,” Bird has created a community through her jewels. On social media, #birdgirls share their favourite looks, and the designer herself is often seen sporting samples and giving followers a peek into what’s coming up. 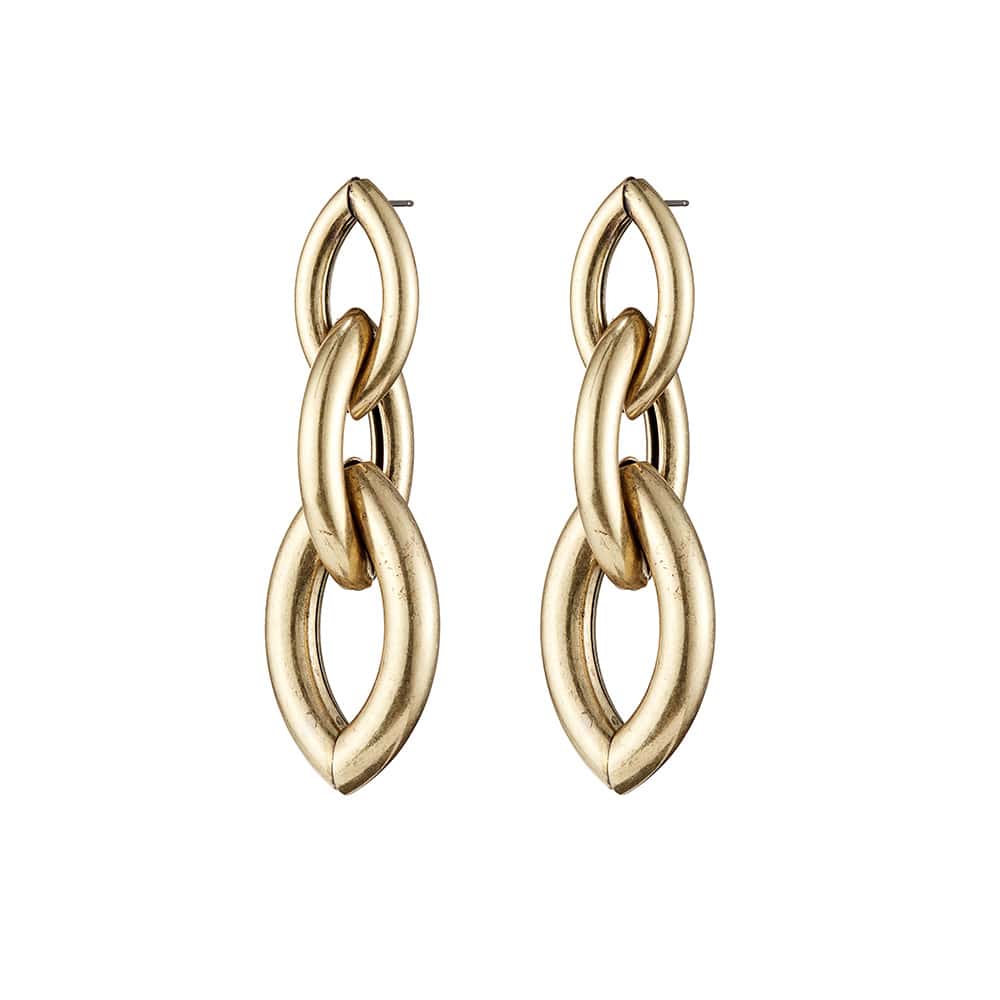