Montreal-based fashion brand Soia & Kyo knows a thing or two about creating stylish outerwear that protects Canadians during unpredictable and sometimes (OK, often) harsh weather conditions. “We give a whole new meaning to fashion meets function,” says founder and creative director Ilan Elfassy. Since 2004, he has stayed true to his core vision, continuously evoking a feminine simplicity, with the help of luxurious fabrics, contemporary style details and multiuse versatility that carries you from season to season. Over the years, the brand has gained major traction in the United States, making a majority of its sales to buyers south of the border. Celebrities are also getting hip to Soia & Kyo, with such A-listers as Taylor Swift, Jennifer Garner, Viola Davis and our own Sophie Grégoire Trudeau adding the bombers, trenches, dusters and anoraks to their closets. 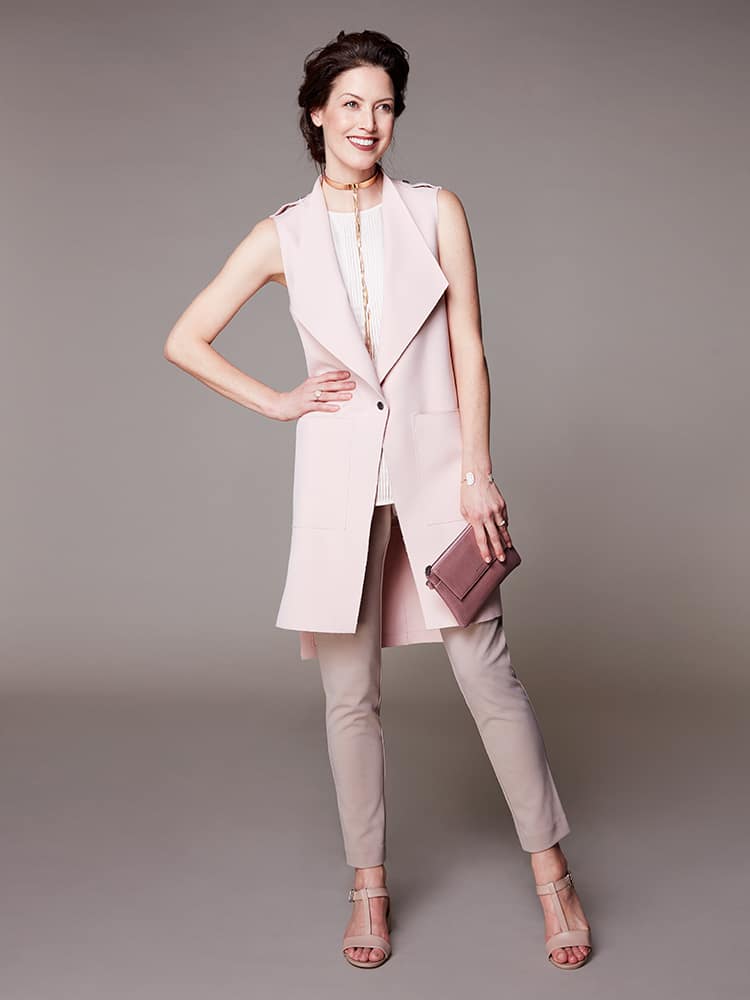