Photo by Didi Miam on Unsplash

When Red Delicious isn’t, what else is out there at your grocer? Here, experts share the apples you should look for—whether to bake with or to eat—this season.

You’ll find these three basic instructions in your recipes for making apple pie and many other sweet desserts. But before the apples are set out on the counter, there is a very important decision to be made: What kind of apple should you peel, core and cut? More often than not, that decision isn’t made with the utmost of care. And that’s a shame because we as eaters are losing out on flavour, texture and cooking possibilities.

This is not to say that we as North Americans don’t have access to all kinds of apples. A cursory look at the fruit section of any grocer on this continent will yield all kinds of familiar possibilities. You’d be hard pressed to find a shelf without a Granny Smith (good for eating out of hand or adding pectin to jams and jellies), or a McIntosh (best eaten out of hand early in the season when it is crisp, and also good in pies) but there are more out there. I reached out to a few apple experts to determine the best apple for your bake—or snack.

Tip 1: Eat early varieties right away, but later ones can be stored.

Apples pop up from early August all the way into early November—cold storage notwithstanding. The basic rule of thumb when selecting apples is that early varieties have short shelf-lives and that later varieties do well in storage.

When it comes to suggesting varieties for people to try, University of Guelph’s Food Laureate Anita Stewart is a fan of Gala, Ginger Crisp, Spartan, Ambrosia, Northern Spy, Russet and Transparents. Once you've found the perfect apples, try using them in various dishes, such as pie squares, drop biscuits, oatmeal, sticky caramel apple buns or a breakfast sandwich. 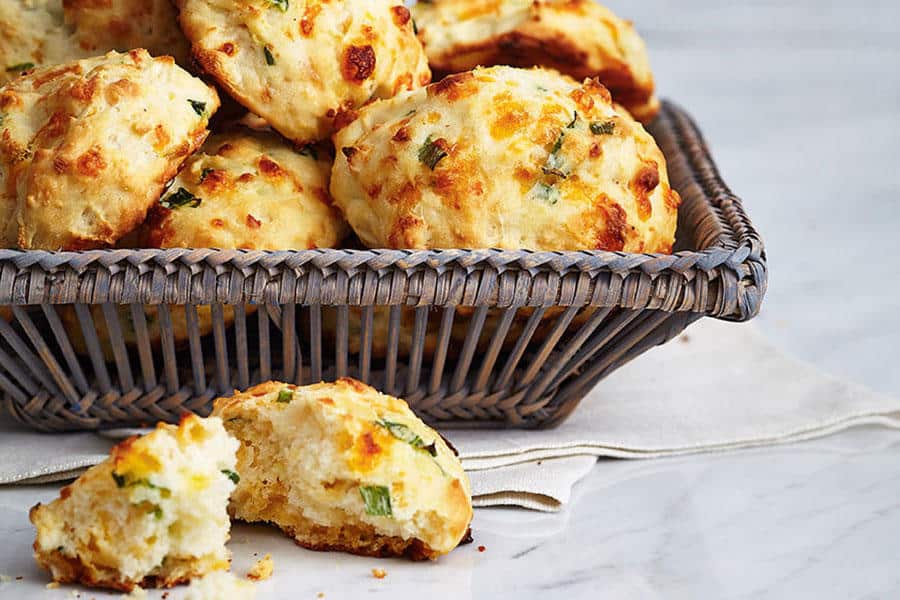 Tip 3: Pies should feature more than one kind of apple.

Stewart suggests mixing and matching apples as much as possible when making pies, as this will enhance the flavour of the dessert.

Tip 4: Eat apple pies right away, but freeze crisps for an easy-to-prep dessert that can be enjoyed at a later date.

Early apples work best when used fresh in pies, while later varieties freeze wonderfully. Crisps are ideal for those who like to look ahead and prepare for future engagements. Stewart says apple crisps are great for making and freezing ahead of time. 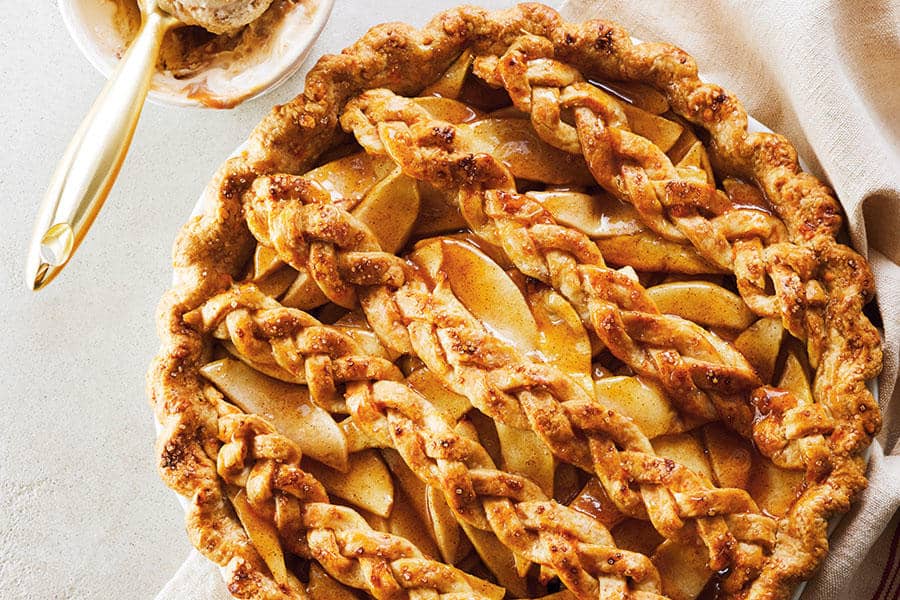 Tip 5: If you have the chance to try the Gravenstein apple, make sure you do.

In Nova Scotia, the Gravenstein is a much-loved early fall apple. In the book, Anita Stewart’s Canada: The Food, The Recipes, The Stories, author Stewart talks of how this variety was beloved by horticulturist Charles Prescott. “The region’s Johnny Appleseed, almost single-handedly establishing the Gravenstein as the apple of choice,” she says. “By 1859 virtually every farm had a tree.” Defined by its stunning beautiful striping, it’s a beautiful apple for eating straight off the tree, making pies or even drying. But eat them as soon as you get them—they are at their textural and flavour peak early on.

The value in variety is what motivated Rowan Jacobsen to write “Apples of Uncommon Character,” detailing the history, location and tasting notes of 123 apples. To say that he has thought about, tasted and preferred advice on apples is to put it mildly. He understands the hesitation that shoppers can experience when shopping for apples, especially at farmers’ markets when some of the names of the varieties may seem unfamiliar. “Go for any russet you see,” he says. “Always great for cooking. Often great for eating.” 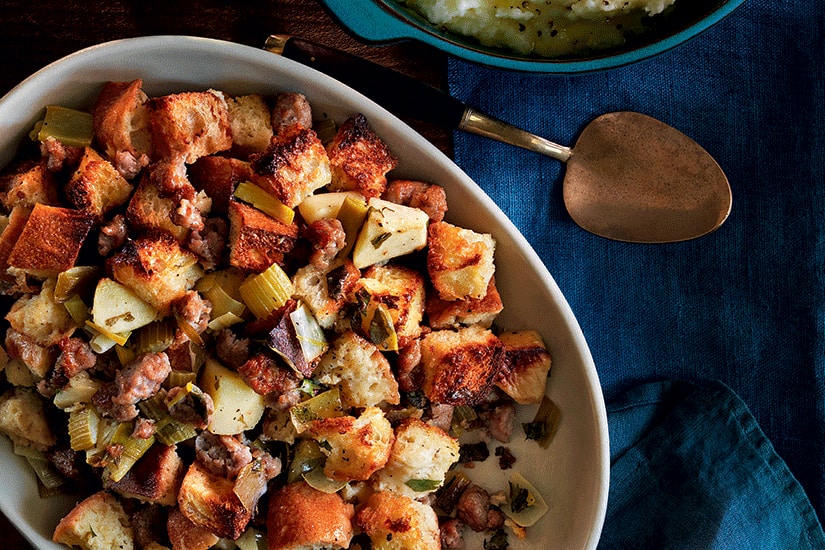 Tip 7: Explore varieties that are new to you.

Jacobsen suggests taking note of the names of the varieties. “If it’s some new variety you’ve never heard of with an overly cute name, it’s probably a very good eating apple, but in a generic sort of way, very sweet and crisp.”

My father, who operates a hobby orchard in rural Nova Scotia, once had 25 varieties growing, from perennial favourites like McIntosh and Gravenstein to classic beauties such as Cox Orange Pippin, and Belliveau, an old Acadian variety that has survived the 1755 expulsion. But not all apples sold as well as others. Like many fruit growers, money matters, and so the root stock of lesser known varieties are being used to grow Honey Crisp apples. Despite this, my father kept a couple Belliveaus. He did this not just for his customers— the ones who want Belliveau are mostly over 80, and dwindling in numbers— or because he understood it’s historical significance. He did it because some flavours should shine. So if you take one tip from this, let it be this: Stray from your go-to Honey Crisp in favour of a lesser-known apple, and you’ll discover flavour you never knew existed.

Ready to get baking with apples? Check out our roundup of 22 must-try recipes for apples you picked at the farm.

Learn how to make a tender, buttery, flaky pie crust at home. We promise it’s easier than you think!