Three books by, and about, women who don't mind being called complicated.

"Difficult" women haven't always been well-represented in pop culture—they're usually the villains of the story, not the protagonists. But antiheroines are having a moment. Whether it's morally flawed characters like How to Get Away With Murder's Annalise Keating, raw female comedians like Amy Schumer or musicians who have reclaimed the word "bitch" (ahem, Madonna), we're seeing more stereotype-breaking representations of womanhood—and we like it. Here are three books that are getting in on the trend.

Private lives
If you're in the mood for a collection of stories—salacious, gut-wrenching and often as real as a diary entry—about the lives and loves of women, bestselling author Roxane Gay's latest will satisfy your craving. Gay writes about a woman who's married to a twin who swaps identities with his brother; another who strips to put herself through school and must defend herself; and rich women in Florida who spy on one another. 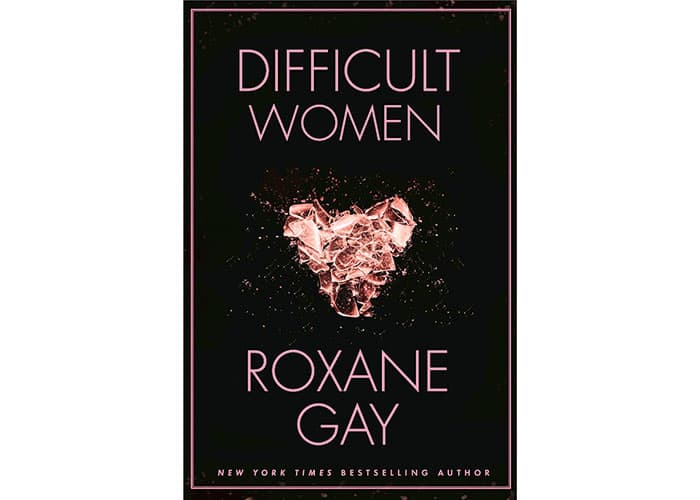 This matters
In her first book of essays, BuzzFeed senior writer Scaachi Koul shares hilarious tales about growing up in one of the few nonwhite families in southwest Calgary. They include her run-ins with racism ("In grade eight, Joshua, a guy whose main vocation was eating erasers, called me Osama bin Laden's cousin"), Internet trolls and gender stereotypes. It sounds heavy, but we promise you'll laugh out loud. 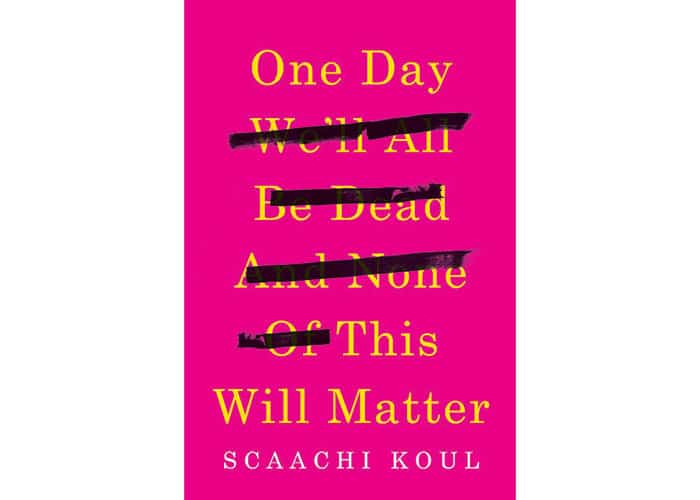 One Day We'll All Be Dead and None of This Will Matter: Essays (Doubleday Canada) by Scaachi Koul, $25.

Food for thought
Jen Agg is famously outspoken and a restaurateur to be reckoned with in Canada's male-dominated culinary scene, so it's no surprise that her memoir is both candid and compelling. Funny, honest chapters about her first time getting drunk, her dreams of opening a restaurant and the rampant sexual harassment still present in the industry show Agg's skill at sharp, tell-it-like-it-is storytelling. 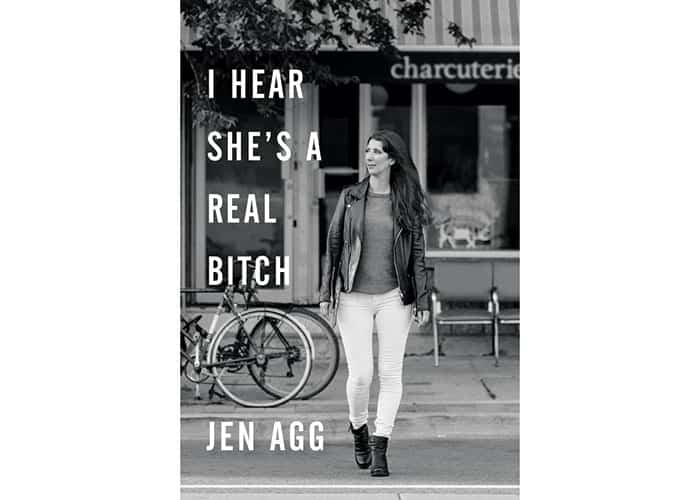 Our top picks this month feature revealing memoirs, a nostalgic sci-fi read and a fast-paced thriller.

3 stereotype-breaking books by women we love