Canadian Living staffers love a good book—and we know you do, too! Here's our roundup of titles to tempt you into a cozy chair by a fire on these blustery October days.

SING, UNBURIED, SING (Fiction)
Jojo, despite his tender age of 10 and often unstable circumstances, is wise beyond his years. He devotedly cares for his infant sister, Kayla, and aids his ailing grandmother, all while learning to become a man from his tough and stoic grandfather. But this isn't just a coming-of-age tale. It's also a road novel, as Jojo, his young sister and their drug-addicted mother, Leonie, pack the car to pick up his father from prison. Surprisingly, it's a ghost story, too, as both Leonie and Jojo find themselves conversing with (and trying to ignore) visions of the dead. There's a lot going on, but I was immediately invested in the characters and their tormented pasts, as I hoped that maybe their stories might turn brighter. —Alexandra Donaldson 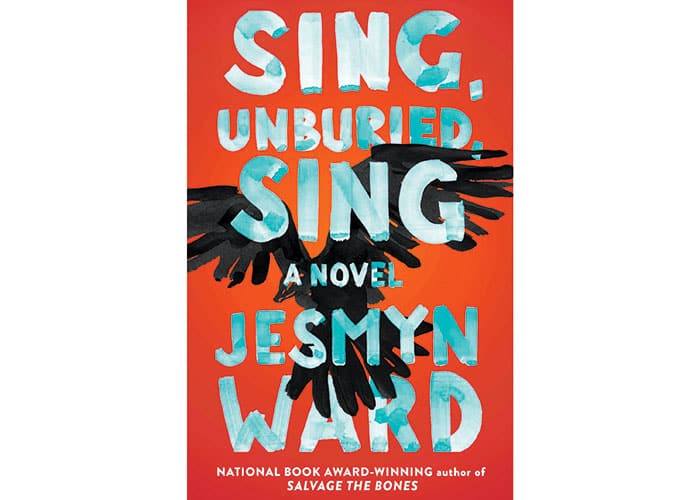 THE LAGOM LIFE (Nonfiction)
For people who prefer to live simply, this book is a new source of inspiration. Lagom—a Swedish word that means everything from balance to propriety to sufficiency—is being touted as the Swedish version of the Danish hygge we've all heard so much about, but in fact, it's more than that. It's a governing attitude of Sweden in which the main tenet is to be content with just enough. And while I get that, for some, the idea can be a bit stifling, in our current climate of excess, that sounds pretty good to me. —Suzanne Moutis 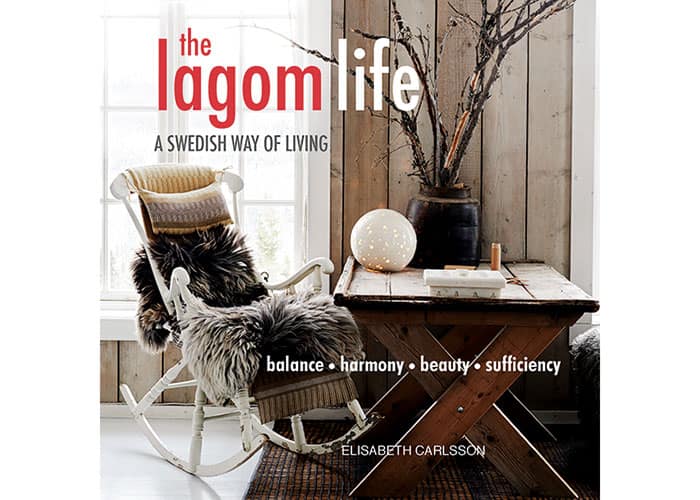 THE HISTORY OF BEES (Fiction)
This timely and thoughtful novel goes beyond the topical question, What happened to the bees? In England in 1852, a biologist attempts to build a beehive that will earn his family prestige. In 2007 America, a beekeeper proudly and stubbornly honours his family's traditions. In China in 2098, the bees have disappeared and a hand pollinator searches for meaning after a terrible accident. These stories are interwoven in this moving tale about family and the history—and future—of bees. —AD 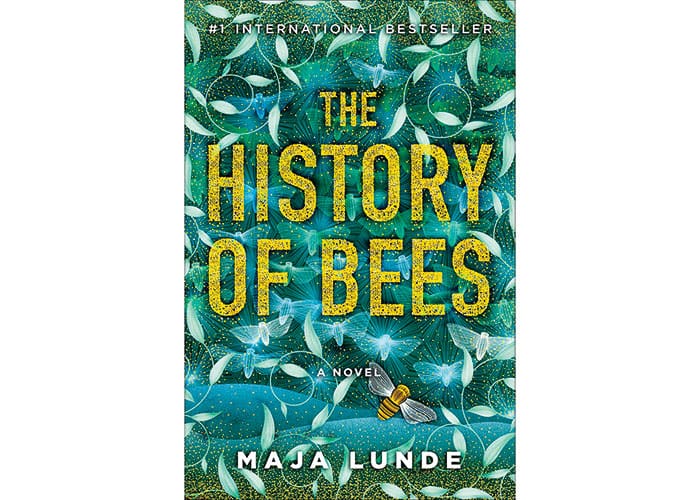 The History of Bees (Touchstone) by Maja Lunde, $25.

THE GOLDEN HOUSE (Fiction)
René has grown up in a sheltered and affluent New York community, and the residents often inspire his filmmaking ambitions. When Nero Golden, a mysterious expat with three sons and many secrets, moves in, René has found his leading man. Of course, it wouldn't be New York City without a little political drama, and so the intrigue of the Goldens unfolds as a shocking (and not-so-subtly familiar) pres­idential election plays out. Is it Salman Rushdie's best? I don't think so, but his fans won't be disappointed by this sweeping family drama. —AD 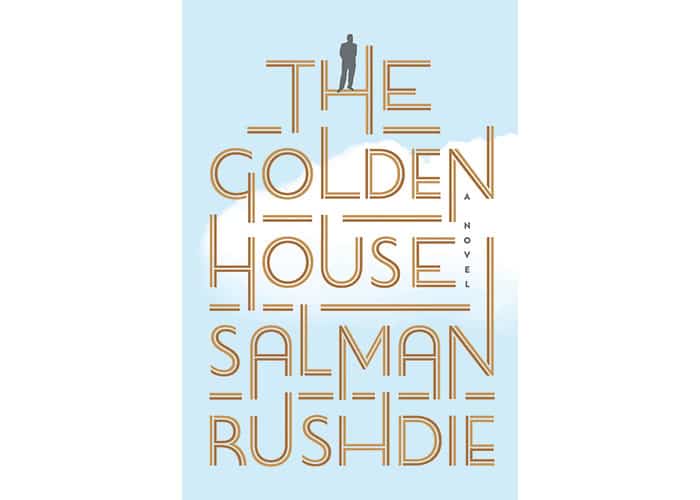 THE LAST MRS. PARRISH (Fiction)
Equal parts Gone Girl, Sleeping With the Enemy and Single White Female, this psychological thriller about a con artist weaseling her way into the lives of the ultrarich had me hooked from its opening line: "Amber Patterson was tired of being invisible." As heartless and self-centred as she is clever and composed, Amber schemes to get what she thinks she deserves in life, even if it means destroying someone else's. But neither she, nor I as a reader—could ever predict how it all ends up. —Sara Cation 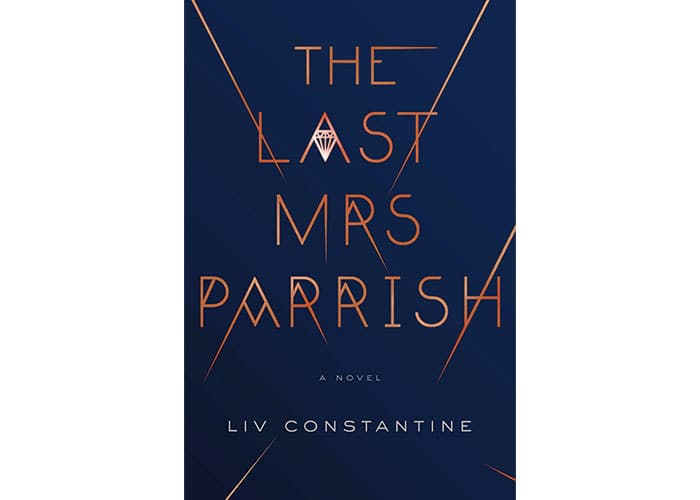 READ IT, SEE IT: THE SNOWMAN (Fiction)
Jo Nesbø's beloved, beleaguered Insp. Harry Hole is coming to the big screen this month in a film adaptation of the seventh novel in the hard-hitting Oslo-based crime series. Gritty and downright gruesome in parts, the book follows the inspector and his team as they hunt for a serial killer who targets women, and who leaves—you guessed it—a snowman at each murder scene. Even though I figured out whodunit before I was halfway through, it was still a can't-put-down thrill ride of a read. —SM 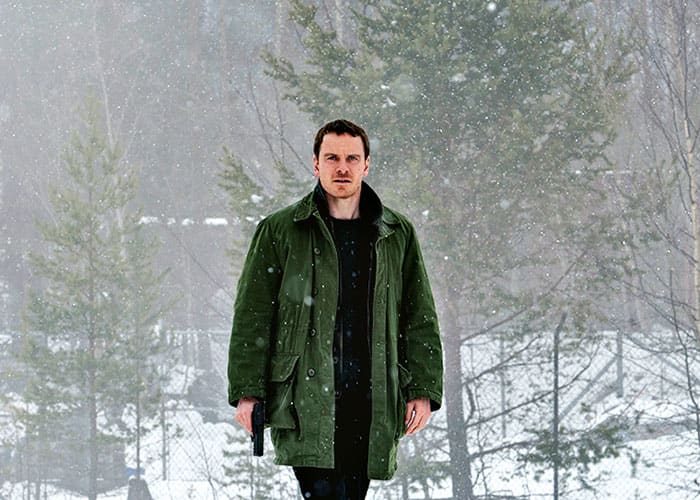 7 fantastic books to curl up with this fall

The temperature may be dropping but we're not bothered — these books are great reasons to stay indoors.

6 great reads to keep you busy this October