We've rounded up 11 children's books by Canadian authors you'll enjoy all much as your little ones.

When my three sons were small, parent-child read-alouds were a nightly ritual. Some of the books put me to sleep right away, but others tugged at my heartstrings and as soon as the kids fell into dreamland, I'd creep out of their room with the book under my arm. Just another chapter…or two…

While children's books are clearly designed for youngsters, many rise above intended age categories and offer quick but satisfying adult fare. Contemporary Canadian titles also have the advantage of quickly inspiring new understandings about ourselves and others, often in local settings. And they deliver childhood in all its richness without relying on nostalgia—allowing us, as adults, to actually travel back into the early years instead of simply looking back. So it's not surprising that I often crossed the finish line of a kid's book before my sleeping children, when I was hidden under my covers with a flashlight. But of course, I kept the ending a secret until we encountered it together!

In addition to pure pleasure, another advantage for adults who read children's books involves inter-generational connections. Maybe we're able to recommend a book we think a young relative or friend would like. Or maybe we discover that children we know are already familiar with one of our favorite titles. Or perhaps we encounter a book that an older relative might relish. As my mother's memory began to fail into her nineties, we discovered the pleasure of sharing picture books to retrieve a long lost experience.

Here's a list of some great titles to add to your lineup:

WILD BERRIES
Written in both English and Cree, this gentle picture storybook follows Clarence and his grandmother picking blueberries. For ages 3 and up. 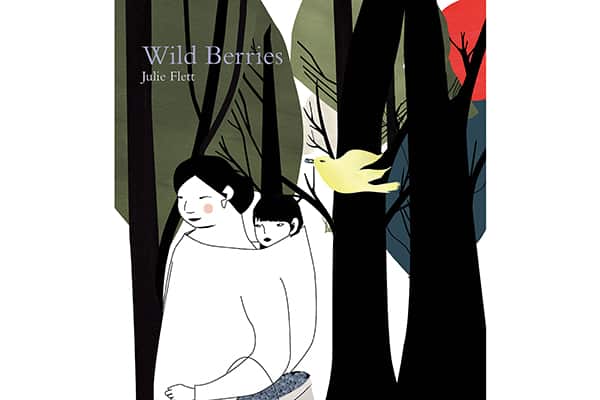 WHEN WE WERE ALONE
This picture book presents a conversation between a grandparent and a grandchild about the grandmother's residential school experience. For ages 4 and up. 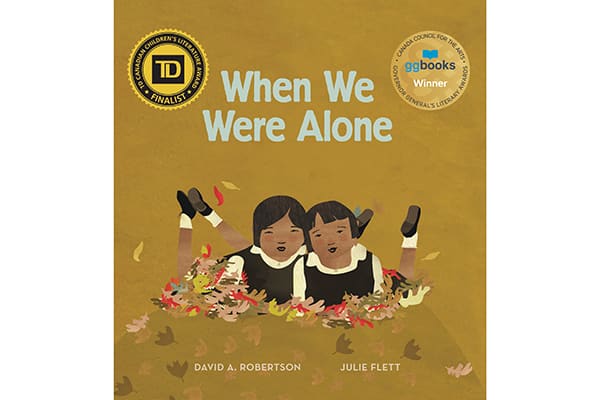 When We Were Alone by David Roberson (illustrated by Julie Flett), $13.40, amazon.ca.

LOON
This narrative non-fiction picture book provides a wealth of information for nature lovers through lyrical free verse and spectacular acrylic on canvas paintings. For ages 5 and up. 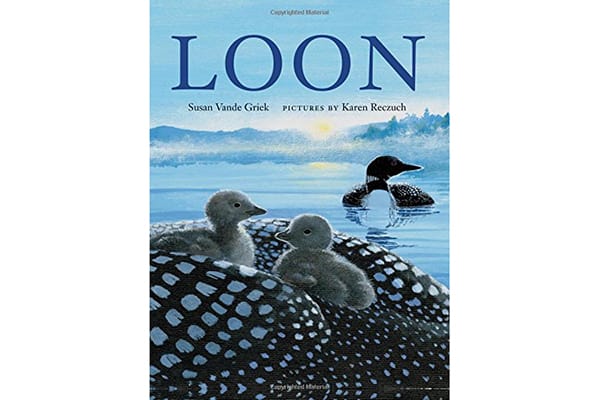 WALTER: THE STORY OF A RAT
This is a delightful story of a writer and a reader—an old woman and a rat who share a house but have never met. A comic and satisfying chapter book for ages 7 and up. 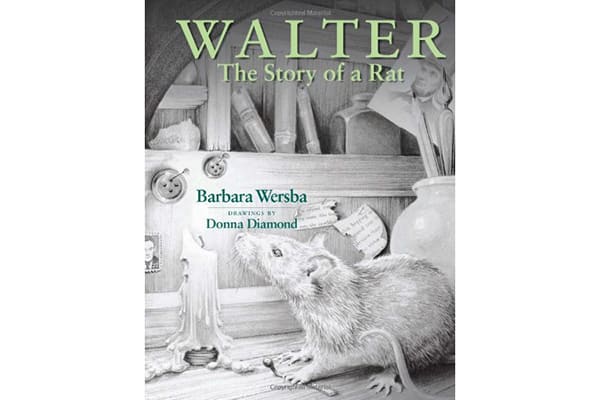 Walter: The Story of a Rat by Barbara Wersba (illustrated by Donna Diamond), $9.95, amazon.ca.

DANNY, KING OF THE BASEMENT
This play demonstrates insight and compassion in its treatment of poverty. Danny and his mother move again, this time into a basement apartment where Danny meets kids with many challenges.  For ages 9 and up. 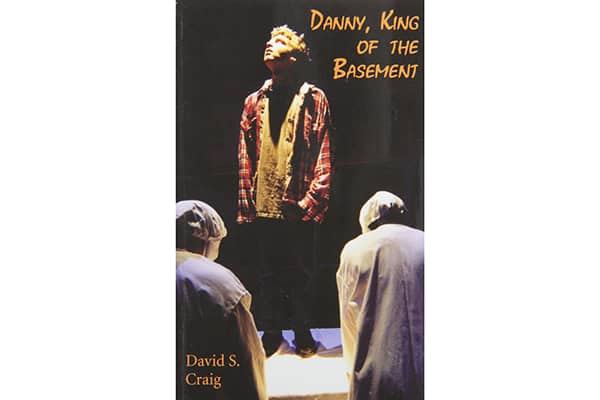 A BOY NAMED QUEEN
This sensitive chapter book deals with diversity, friendship and bullying in a simple, straightforward manner. For ages 9 and up. 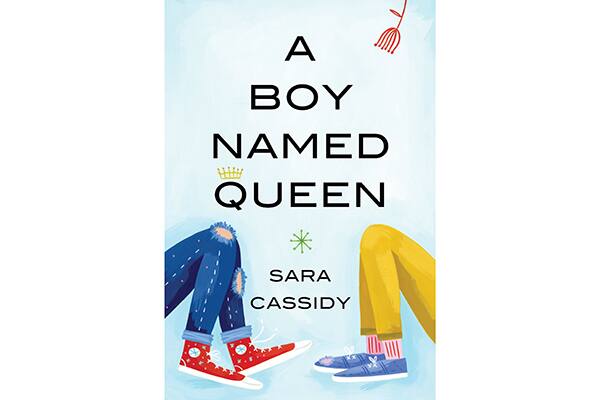 JASON'S WHY
Jason's mom calls him a problem and signs him into a group home while she tries to deal with her own challenges. How Jason learns to deal with his anger and self-doubt is inspirational. A chapter book for ages 9 and up. 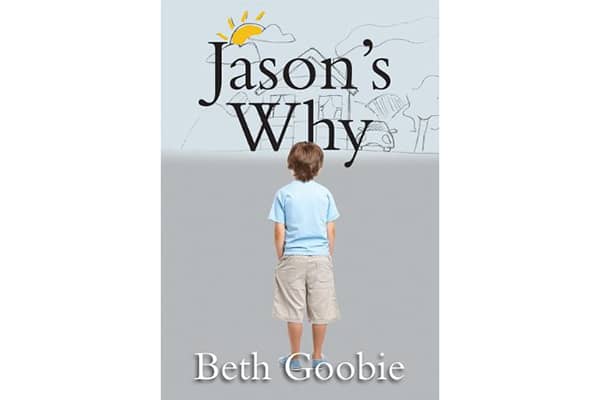 MISSING NIMÂMÂ
This poignant picture book is told in two voices: Kateri, a girl raised by her nôhkom, and Aiyana, Kateri's mother, who is a missing and murdered Cree woman. For ages 9 and up. 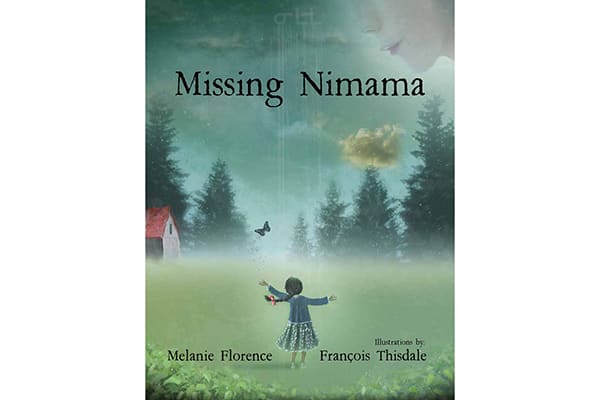 DARKWING
A prequel to Oppel's bat fantasies, this middle-grade novel, set 65 million years ago, follows the story of Dusk (a Chiropter, or pre-bat) whose difference from other members of his clan is at first problematic. It's a fast-paced adventure that also supports reflections about ableism. For ages 10 and up. 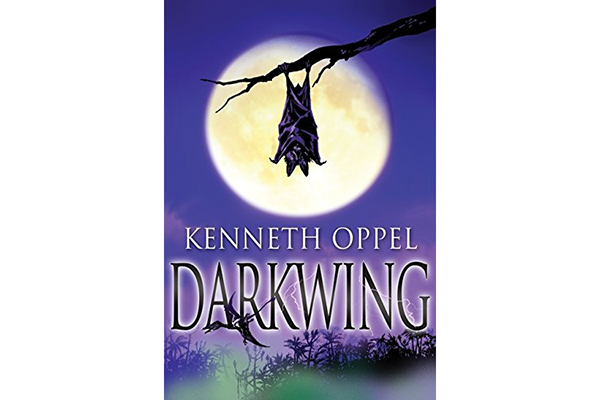 ESCAPE FROM SYRIA
This graphic novel presents a gripping account of a Syrian family's journey to Canada as refugees.  For ages 12 and up. 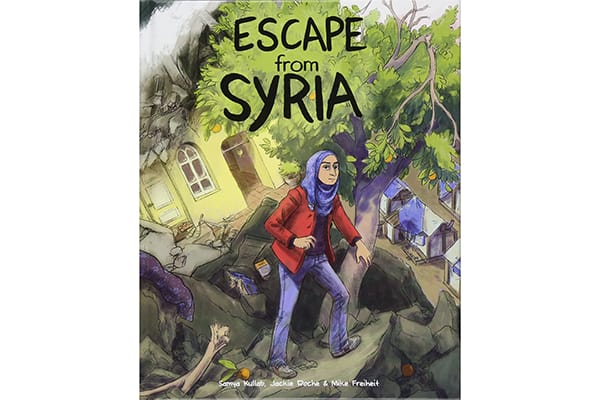 BORDERLINE
This young-adult thriller explores racism in a post-911 setting through the story of fifteen-year-old Sami Sabiri, a Muslim boy whose father is arrested by the FBI. For ages 13 and up. Bev Brenna PhD is a professor at the University of Saskatchewan whose research interests involve literacy and Canadian children's literature. She has published over a dozen fiction books for young (and old!) including titles in her "Wild Orchid" series—shortlisted for the Canadian Governor General's Award as well as earning a Dolly Gray Award, a Printz Honor, and included  on CBC's list of Young Adult Novels That Make You Proud To Be Canadian. For more information see beverleybrenna.com.

Get wrapped up in one of these captivating mystery novels

Canadian Living staffers love a good book—and we know you do, too. This month, we’re getting deliciously lost in all of life’s little mysteries, both real and imagined.