Canadian Living staffers love a good book—and we know you do, too. This month, we’re getting deliciously lost in all of life’s little mysteries, both real and imagined.

HEARTBREAKER (Fiction)
I love a book that tells the story from the point of view of an animal. So when I discovered that this novel about a missing woman was told from three different perspectives—her daughter’s, her dog’s and a neighbour boy’s—I was already hooked. But it was the unique mystery at the tale’s core that held me and made this book an interesting character study, as well as an enticing page-turner: Billie-Jean Fontaine has disappeared from a small (sort of cultish) town, where she just as mysteriously arrived a decade and a half before. Where did she come from? Where did she go? And why has she left her husband and child behind? —Alexandra Donaldson 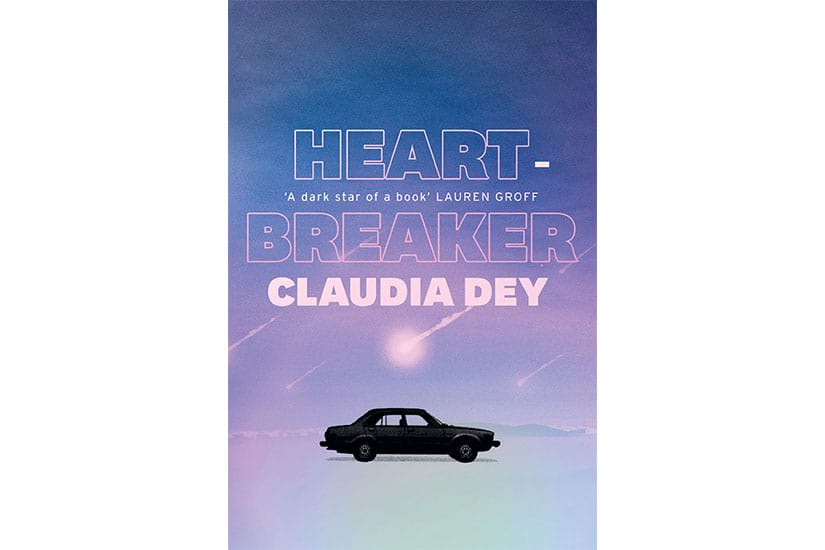 THE LOST FLOWERS OF ALICE HART (Fiction)
Far from what its title suggests, reading The Lost Flowers of Alice Hart is like finding a rich and resonant bouquet—of words, feelings and experiences. Alice starts out as a fragile Australian girl with an abusive father. After tragically losing her parents, she moves in with her grandmother, a flower farmer. Though Alice grows into a strong woman, she is haunted by the events of her childhood. The powerful beauty of this book is partly in the descriptions of Australia and what it has to offer. I particularly loved the way each chapter’s theme was encapsulated in the characteristics of a particular native plant. —Suzanne Moutis 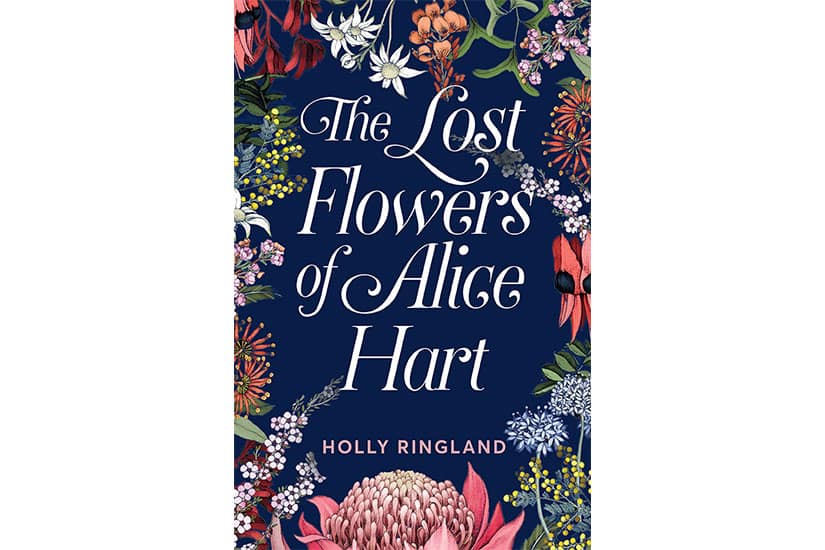 The Lost Flowers of Alice Hart (House of Anansi Press) by Holly Ringland, $23.

THE OUTSIDER (Fiction)
After the brutal murder of a young boy, a bulletproof trail of fingerprints, DNA and eyewitness accounts leads to an upstanding
pillar of the community: a beloved father, teacher and Little League coach. But despite the mountain of evidence, his rock-solid alibi is confirmed via video surveillance. How could he have been in two places at once? Does he have a doppelgänger, or is something more sinister afoot? As suspense dissolves into an unsettling horror, in true Stephen King style, this can’t-put-it-down psychological thriller stays with you long after you turn the last page. —Sara Cation 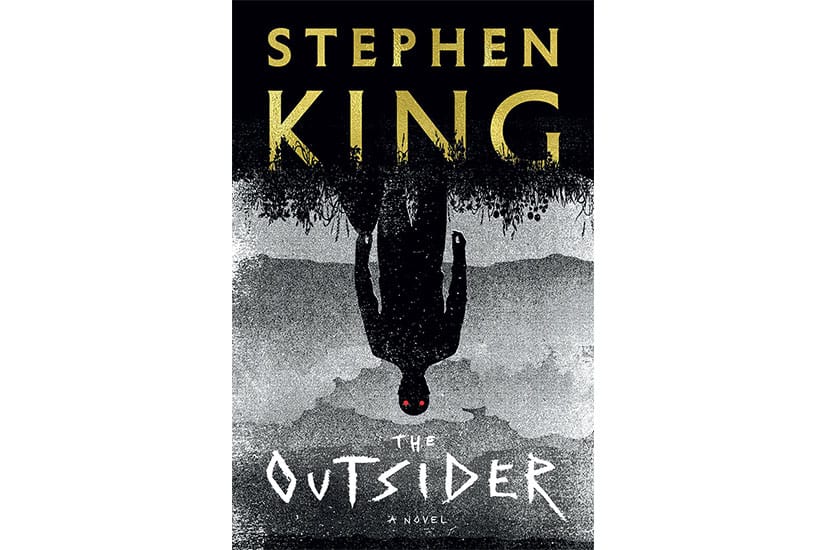 The Outsider (Scribner) by Stephen King, $40.

THE BOOK OF M (Fiction)
If you’re a fan of the classic sci-fi novel Station Eleven, you’ll want to pick up this tale of postapocalyptic survival. The premise is this: People’s shadows begin to vanish. At first, the phenomenon seems like an aberration, but the world very quickly learns that when people lose their shadows, they also lose their memories —and the physics of the world change with each forgotten event. Married couple Max and Ory have avoided The Forgetting—until Max, too, loses her shadow. It’s part road-trip novel, part love story, with just a touch of horror thrown in. And the best part? I didn’t see the ending coming. —AD 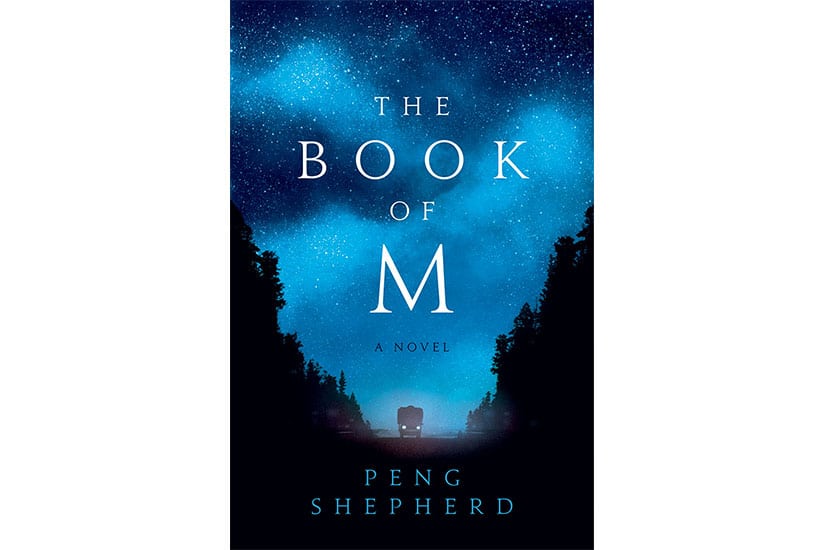 The Book of M (HarperCollins) by Peng Shepherd, $23.

OUR HOMESICK SONGS (Fiction)
Just like her last novel, the critically acclaimed Etta and Otto and Russell and James, this new release from Emma Hooper tells a touching tale that moves between generations. A small fishing town suddenly runs out of fish, forcing residents to relocate. Eleven-year-old Finn is determined to bring the fish back, to reunite his family and town and to stay in his fishing village. There’s a lot going on here: the strain of an economically diminished town and family, a marriage tested against the strength of an old curse, and a couple of kids trying to do what they think is best. This story will break your heart and then warm it right up again. —AD 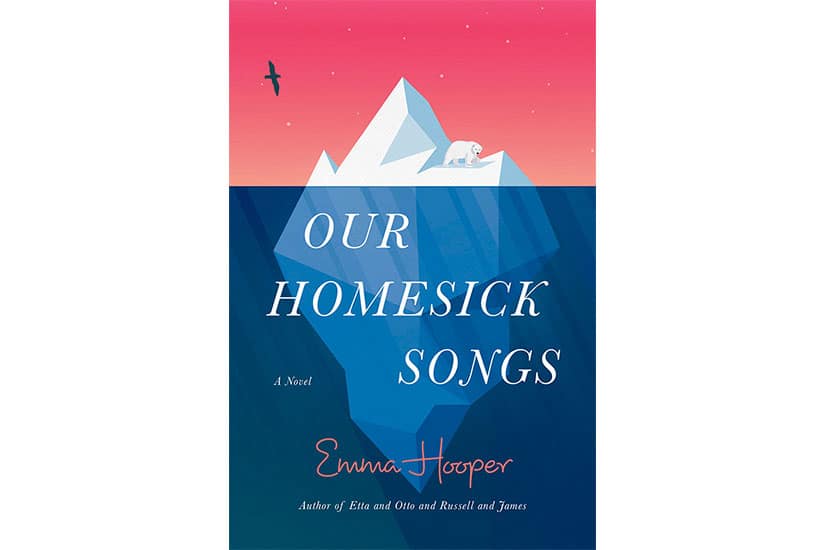 What makes a great beach read? We think it’s one that promises entertainment without commitment, whether your penchant is for multi­generational family saga, essay, thriller or romance. It should be both fast-paced and easily digestible—and, please, make sure there’s a happy ending. Here are our picks for this year’s best (and for more seasonal must-reads, check out our roundup of the best books to add to your summer reading list).

Alexandra Donaldson loves reading literary fiction, essay collections, dark humour, Canadian authors and magical realism. This, and the fact that she’s one of our resident fashion editors, makes her the closest thing we have to Belle from Beauty and the Beast.

Sara Cation has wept-in-public her way through a litany of literary heartbreaks, from The Little Prince to A Little Life, but she’s buoyed by the likes of Shteyngart and Safran Foer. She reads anything set in North Korea or India but never touches self-help books or romances (they’re just not her bag).

Canadian Living staffers love a good book—and we know you do, too. This month, we’re rediscovering some old classics and finding new treasures to read.

Get wrapped up in one of these captivating mystery novels