Canadian Living staffers love a good book—and we know you do, too. This month, we’re rediscovering some old classics and finding new treasures to read.

DEAR MRS. BIRD (Fiction)
If The Guernsey Literary and Potato Peel Pie Society and Miss Pettigrew Lives for a Day are up your alley, get ready to embrace the delightful Dear Mrs. Bird. In wartime London, plucky Emmeline Lake sees a job posting at one of the city’s biggest newspapers and jumps at the chance to become a war correspondent. Unfortunately, she doesn’t listen quite carefully enough during her interview, and when she’s hired, she finds it’s as a typist for the agony-aunt column in Woman’s Friend, the paper’s sister publication. Emmy secretly begins answering the column’s rejected letters on her own, with predictably charming results. —Suzanne Moutis 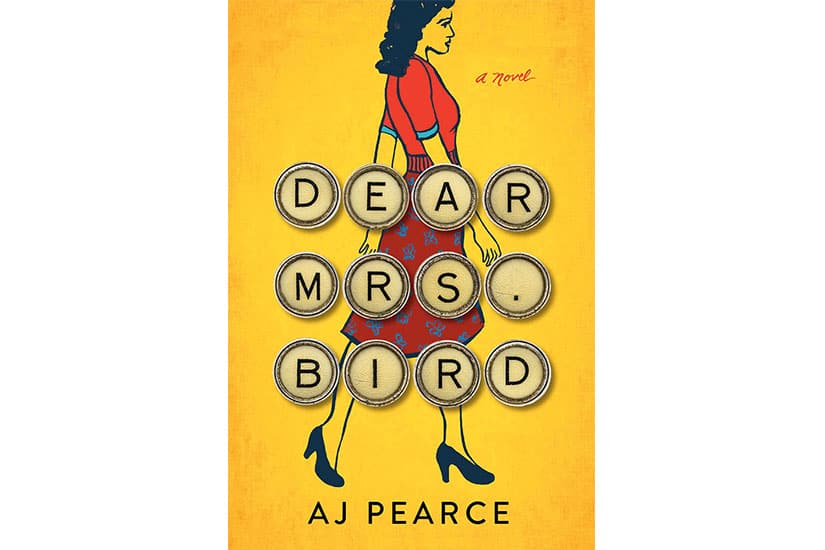 HOW TO BE FAMOUS (Fiction)
Johanna Morrigan writes a magazine column scrutinizing London’s posh and famous. As she and her articles grow in popularity, she’s haunted by her one-night stand with a famous comedian, and she faces a tarnished reputation and a failed relationship. I was eager to pick up Caitlin Moran’s latest offering after having read her essay collection, How to Be a Woman, years ago and laughing out loud through her meditations on feminism and modern womanhood. Moran’s fans will happily eat up her signature wit and candour in this hilarious take on the 1990s Brit-pop scene and the trappings of celebrityhood. —Amanda Etty 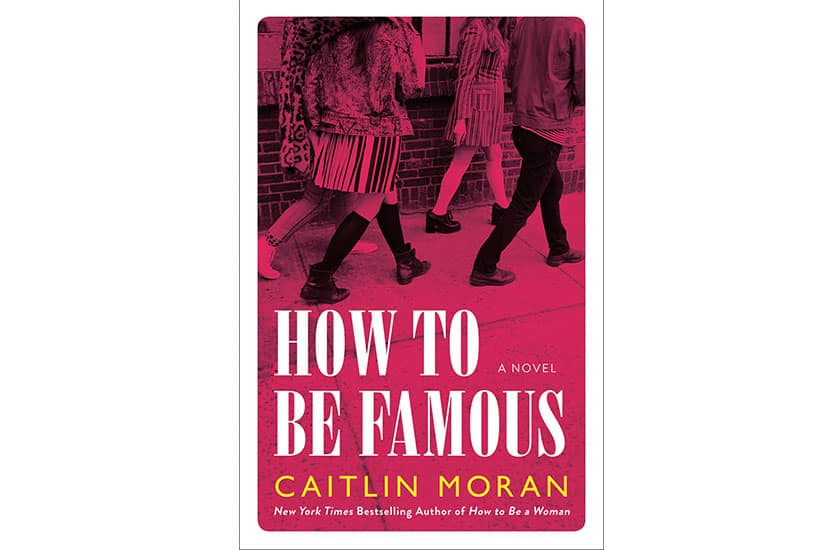 How to Be Famous (Harper Collins) by Caitlin Moran, $25.

ORDINARY PEOPLE (Fiction)
Award-winning Diana Evans’ Ordinary People is about just that: two unremarkable London-based couples who could easily be you or me. Melissa and Michael, in the throes of parenthood, are years removed from the thrill of early courtship; Stephanie and Damian confront their opposing upbringings and opinions on where they should live. What’s remarkable is how Evans transforms seemingly mundane events—attending a mom-and-baby group, browsing a department store, commuting— into intimate portraits of identity, love and marriages in flux. —AE 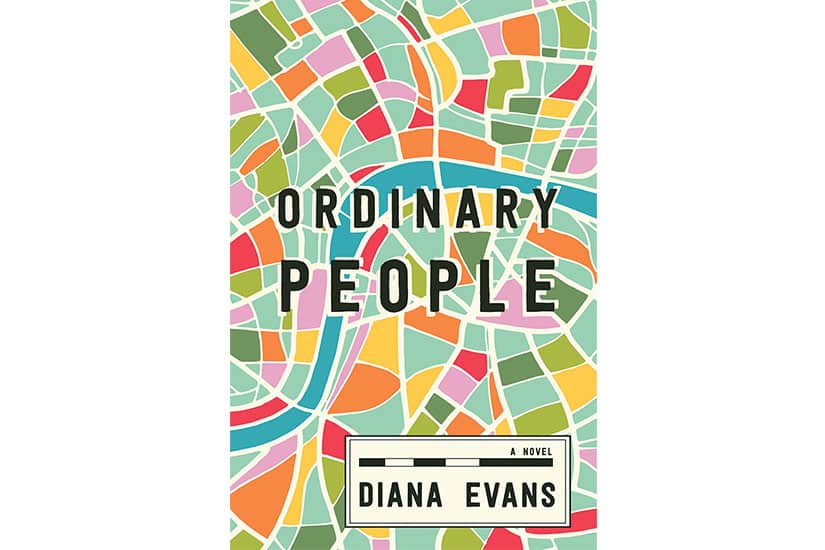 ABRIDGED CLASSICS (Collection)
“ ‘Classic.’ A book people praise and don’t read.” So says Mark Twain and the epigraph of this amusing, dimin­utive collection of classic-fiction sum­maries. Author and illustrator John Atkinson has cleverly condensed more than 100 popular literary gems, from the Bible to Jane Eyre to The Great Gatsby, into a sentence or two, to very humorous and often poignant effect— made even funnier by Atkinson’s car­toonish illustrations. The book makes the perfect gift for a friend or addition to your own library. For a taste, my favourite entry is the synopsis of Shakespeare’s Macbeth: “Old ladies convince a guy to ruin Scotland.” —Alexandra Donaldson 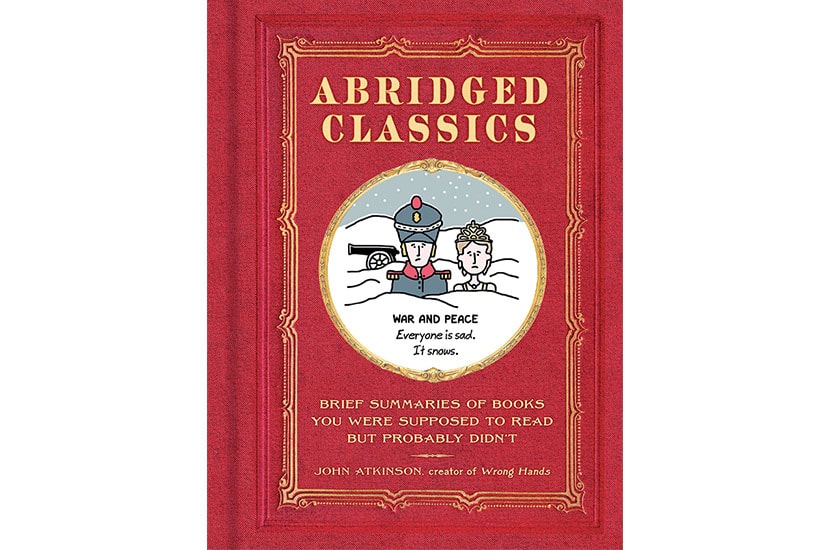 MY NAME IS KNIFE (Fiction)
Canadian author Alix Hawley follows up her award-winning first Daniel Boone chronicle, All True Not a Lie in It, with this compelling sequel that details the legendary pioneer’s escape from a Shawnee tribe and the subsequent search for his settler wife, Rebecca, and their children. In doing so, the amazing, formidable Rebecca deservedly gets a story of her own. Hawley’s skilful prose makes this character come alive and, for me, outshine the iconic American fron­tiersman. Intriguing, uncompromis­ing, bold and brave, this book is as intense and interesting as the Boones themselves. —SM 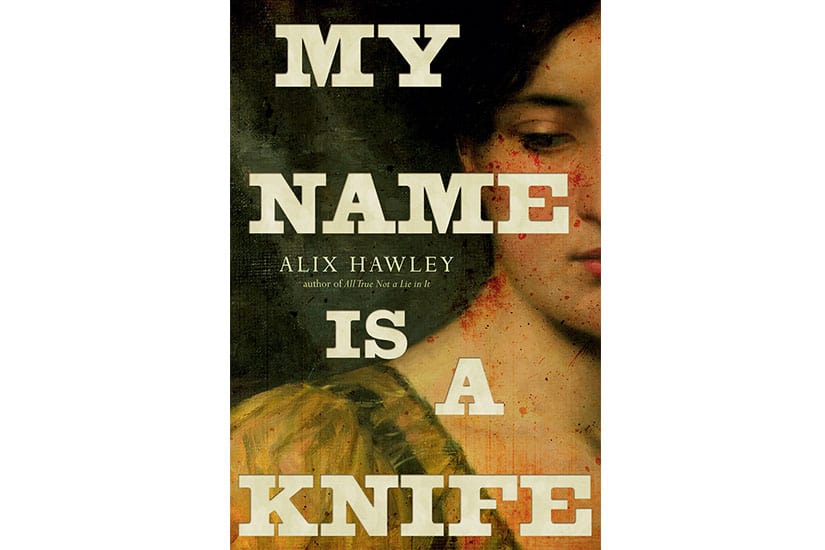 My Name is Knife (Vintage Canada) by Alix Hawley, $26.

Alexandra Donaldson loves reading literary fiction, essay collections, dark humour, Canadian authors and magical realism. This, and the fact that she’s one of our resident fashion editors, makes her the closest thing we have to Belle from Beauty and the Beast.

Amanda Etty has an affinity for nail-biting thrillers and smart, funny books written by smart, funny women. She’s always on the hunt for her next favourite novel, although she’s currently working her way through a stack of parenting books (toddlers, right?).

3 stereotype-breaking books by women we love

Three books by, and about, women who don't mind being called complicated.