As the Summer Games heat up, we’re getting total Olympic envy of those lucky spectators who can watch in person as Andre De Grasse sprints through the 200-metre race at warp speed, high jumper Derek Drouin defies gravity and American gymnast Simone Biles tumbles, twists and spins with super-human ease. Thanks to Instagram, however, we can stalk all our favourtie athletes before, during and after they compete. Here are our 13 favourite Instagram moments from the Rio Olympics so far. 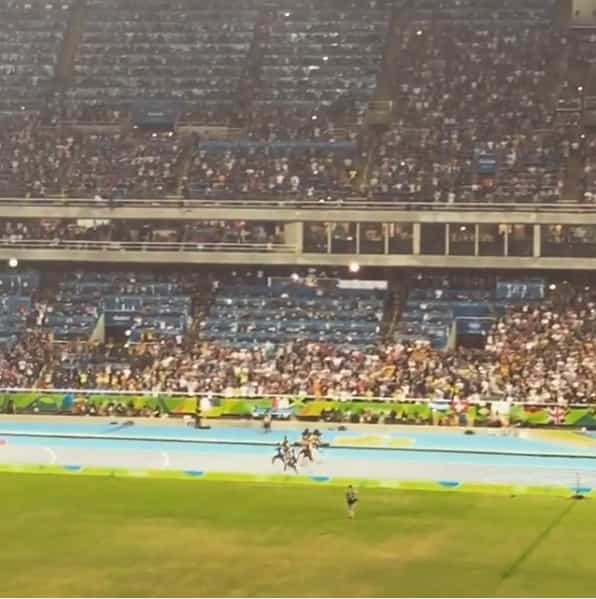 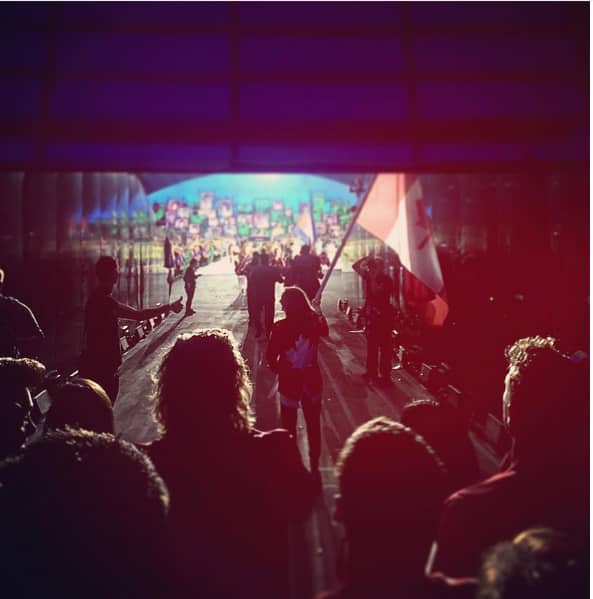 Canadian volleyball player Steven Marshall took a shot right before he entered the Maracanã Stadium for the opening ceremonies. (Check out Rosie MacLennan carrying the flag out front!) 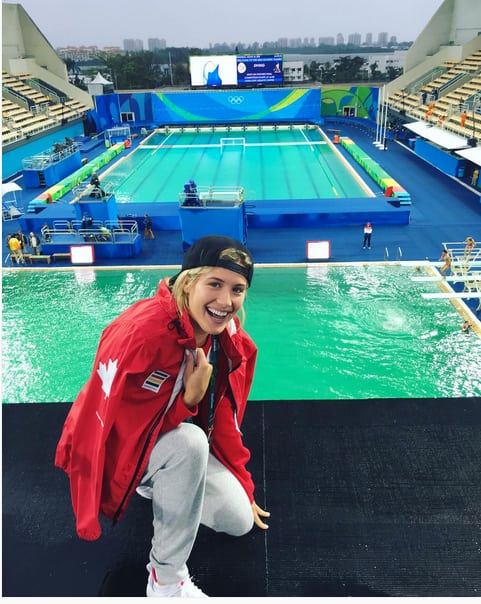 Genie Bouchard is a force to be reckoned with on the tennis court, but apparently is afraid of heights. 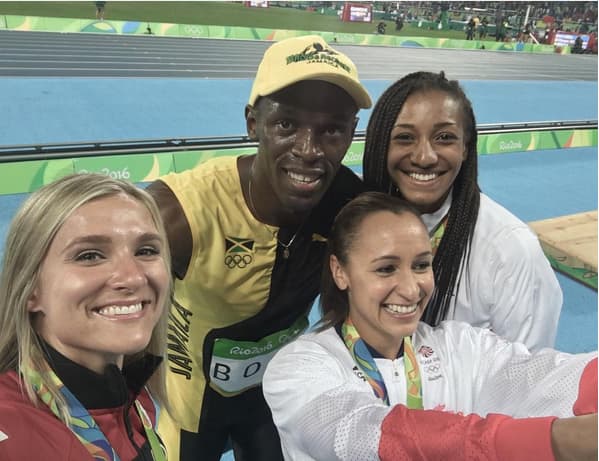 Heptathlon star Brianne Theisen-Eaton has her priorities straight: “Get your Olympic medal; Hope the fence; Get a selfie with Bolt.” 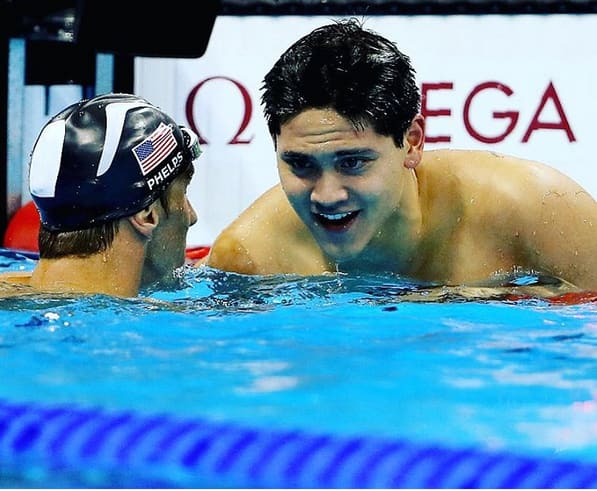 Singapore swimmer Joseph Schooling was just 13 when we met his idol Michael Phelps (who at the time was rocking a handlebar moustache) back in 2008. Flash-forward eight years, and the now 21-year-old beat the superstar in 100-metre butterfly. And it looks like Phelps is proud of successor, too! 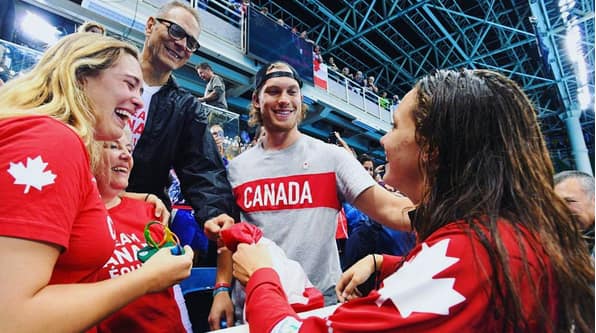 After winning the gold in 100-metre freestyle, Penny Oleksiak rushed to the stands to celebrate with her family. 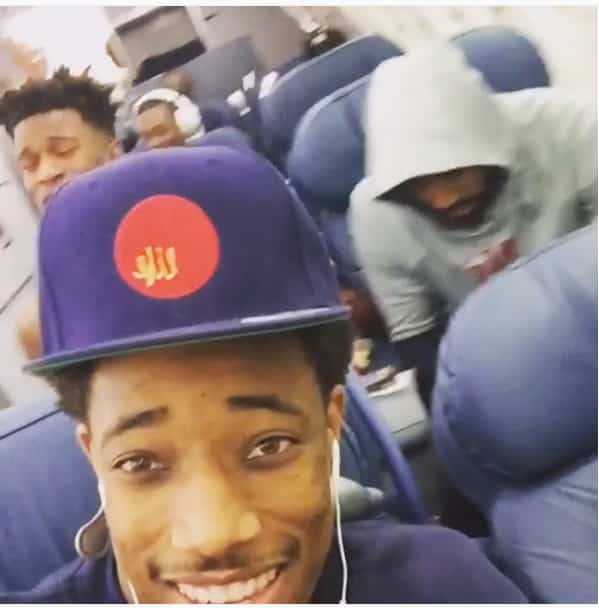 DeMar DeRozan and the U.S. men’s basketball team apparently loves Vanessa Carlton. (Except for Carmelo Anthony, who does not love early morning A Thousand Miles sing-a-longs). 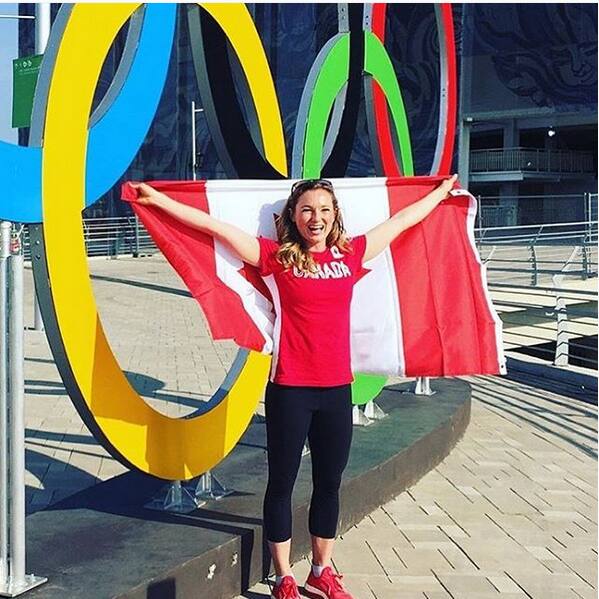 Rosie MacLennan just has two words (and 10 emojis) for her gold medal in Trampoine: “Pinch me.” 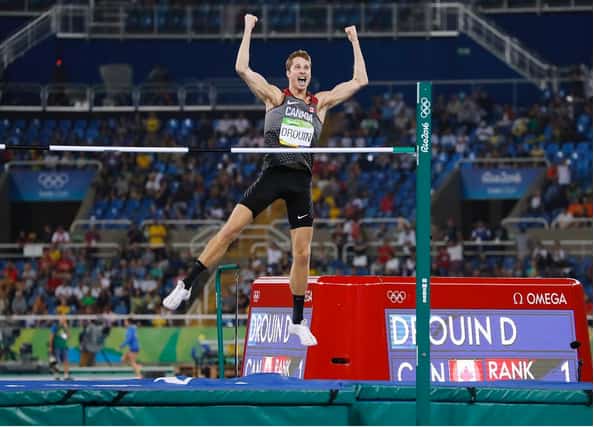 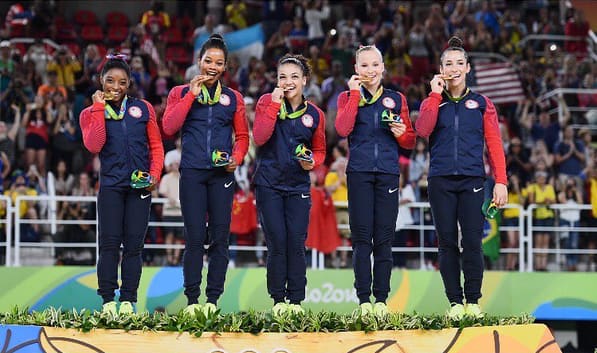 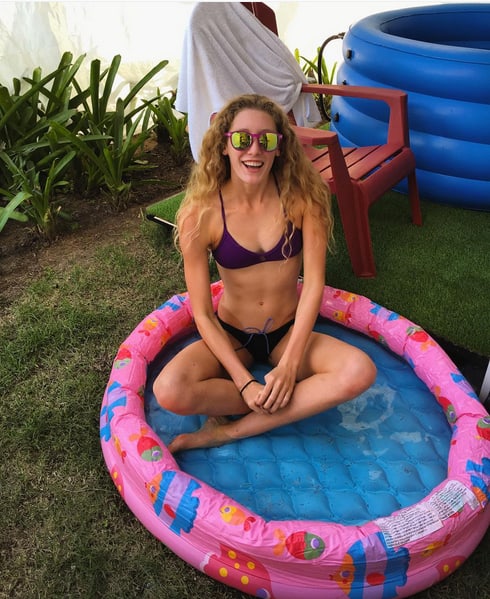 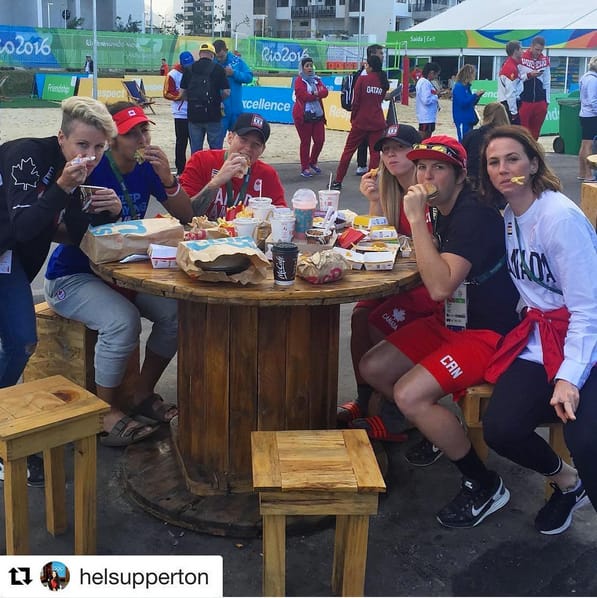 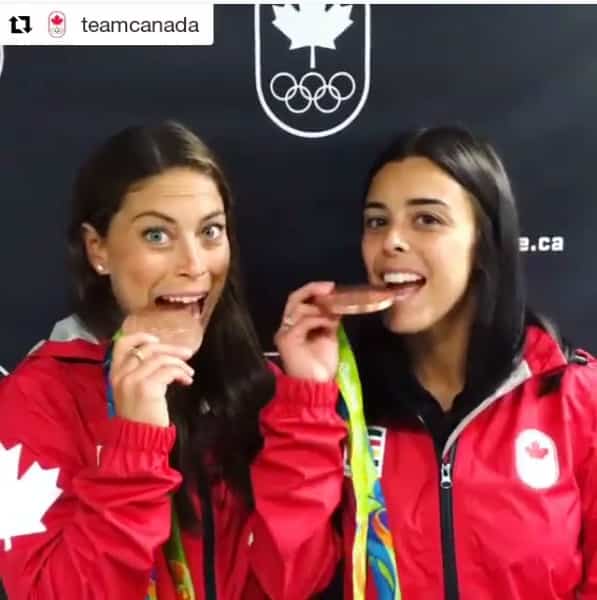 Roseline Filion and Meaghan Benfeito take a cool bite out of their bronze medal in women’s 10-metre platform synchro diving.

The 13 best Instagrams from the Rio Olympics (so far)