We rounded up the best family-friendly food, music, agricultural and sporting festivals to celebrate Canada's 150th from coast to coast.

The Big Feastival
British celebrity chef Jamie Oliver is bringing his hit family-friendly food and musical festival to Canada this year. The three-day event features fresh and healthy gourmet eats, craft beer, live concerts and camping on the spacious grounds of Burl's Creek in Oro Medonte. Confirmed acts include Weezer, Ben Harper, The Strumbellas and Fred Penner for the littles! On the food front, Canadian heavyweight chefs such as Chuck Hughes, Vikram Vij, Rob Gentile and Amy Rosen are some of the big draws. Your little dudes will also have their hands (and tummies!) full with cooking, crafts, musical workshops, yoga, dance, a petting zoo, fun fair and Paw Patrol on the big stage. 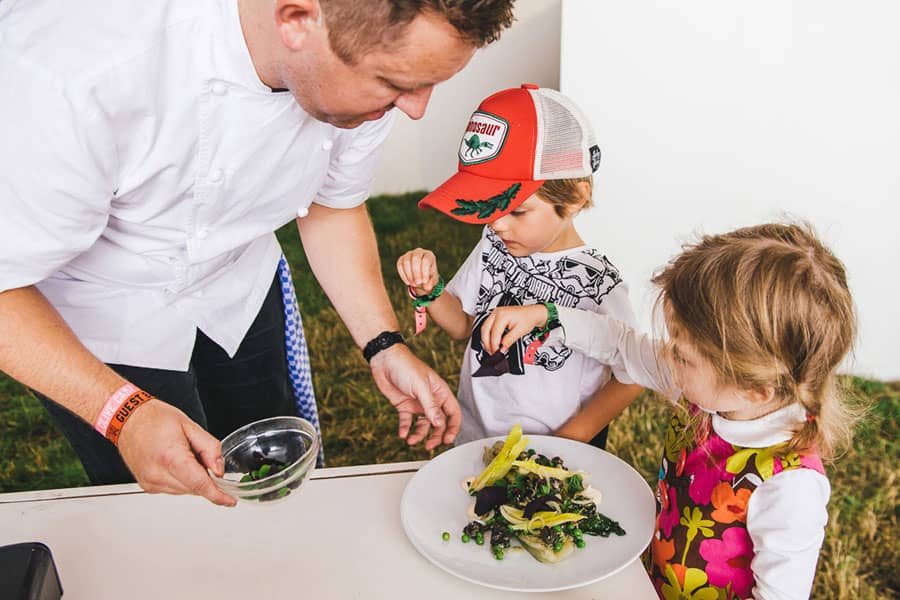 Field Trip
Field Trip is back for its fifth straight year, with a star-studded lineup featuring some of Toronto's favourite bands including Broken Social Scene, Feist and A Tribe Called Red among dozens of diverse artists. At the two-day indie music festival at Fort York and Garrison Common, families can expect local food vendors and kid-friendly programming and activities for various ages.

Celebrating 17 years at Toronto Pride, the Family Pride festivities take place at Church Street Public School in the Village. Sporting activities, games, crafts, face-painting, stories and performances are some of the ways young families can party together, supporting diversity and the LGBTQ+ community with parents, caregivers and kids. Geared to children up to the age of 12. 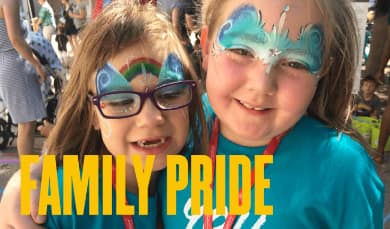 Toronto Caribbean Carnival
Toronto's world-famous Caribbean Carnival, formerly known as Caribana, is celebrating 50 years of stunning brightly coloured costumes, delicious Caribbean eats and beats you can't not dance to. They even have a Junior Carnival for the kiddos where young masqueraders can dance through the streets in their very own parade. 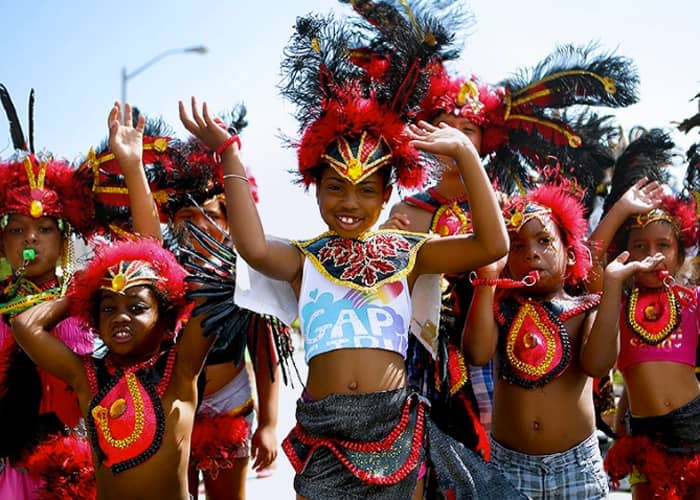 Tickets: Many free events up to $160 (for Carnival Ball)

Canadian National Exhibition (CNE)
Canada's largest annual fair, The Ex is an annual end-of-summer tradition for families of all ages that takes place over 18 days leading up to and including Labour Day. The sprawling grounds of Toronto's CNE pack in massive crowds and entertainment including wacky and guilty-food pleasures, a farm, amusement-park-style rides and games, three-day air show, Annual Cat Show and SuperDogs. Concord Pacific Vancouver Dragon Boat Festival
One of the biggest dragon boat festivals outside of Asia, the event features world-class dragon boat racing and goes above and beyond for family entertainment. Other things to do include live music and dance performances, children's activities, art installations and an inaugural ancient Chinese blessing ceremony.

Bard on the Beach Shakespeare Festival
This year's performances at the Vanier Park theatre festival include Much Ado About Nothing, The Winter's Tale, The Merchant of Venice and The Two Gentlemen of Verona. Young Shakespeareans can work on their acting chops with workshops for children and teens under the tents. Family nights, kids' activities and a gourmet food truck (that does catered picnics!) sweeten the deal. 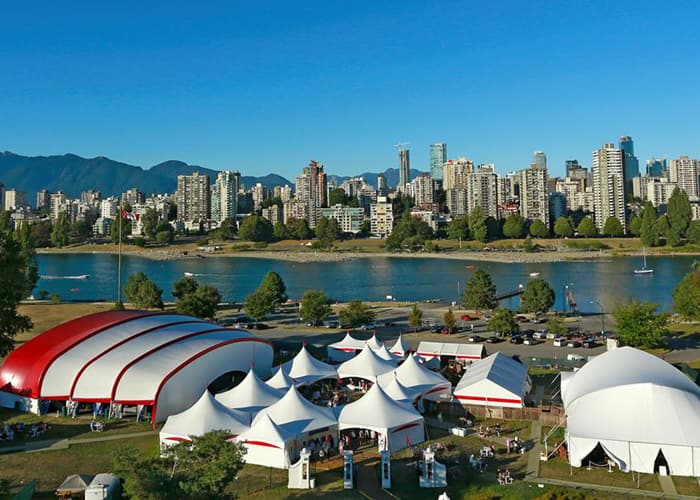 Calgary Stampede
Billed as a celebration of western culture and “the greatest outdoor show on Earth,” the 10-day exhibition and rodeo has a lot to offer the little ones beyond the rides and midway. There are free animal shows, hands-on demonstrations and loads of agricultural activities, plus a small military zone with old army vehicles the kids can sit in. 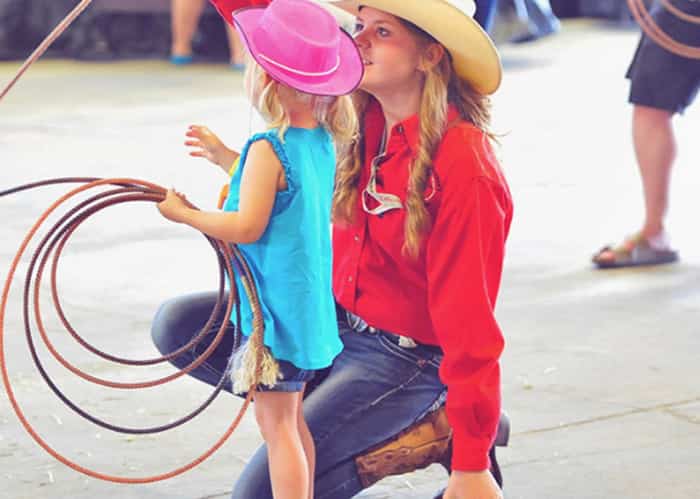 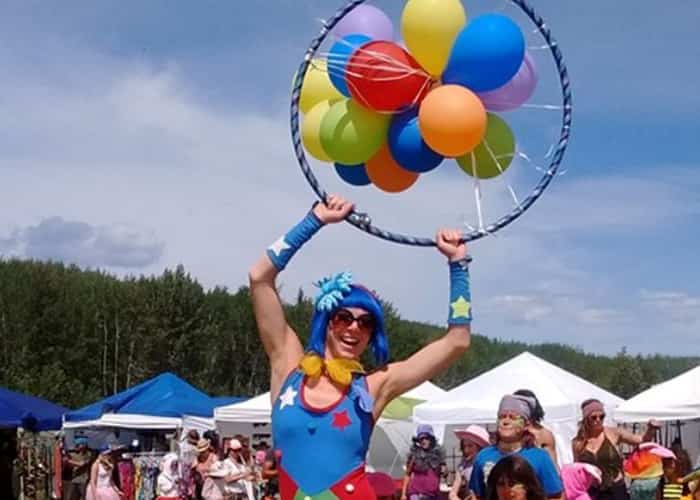 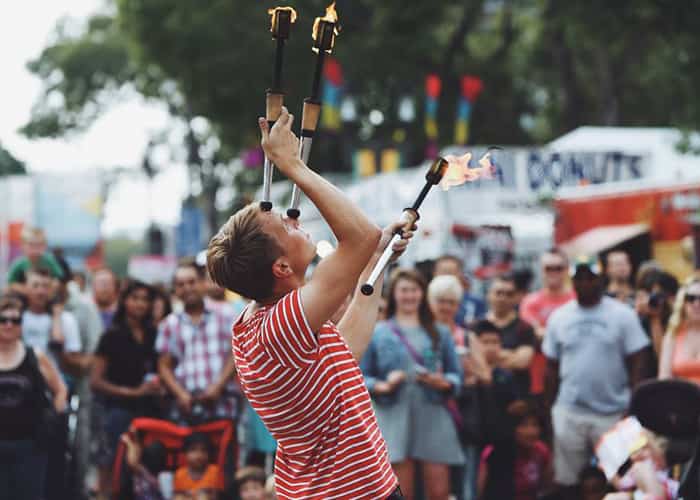 Tickets: On sale August 9 (artists set their own prices 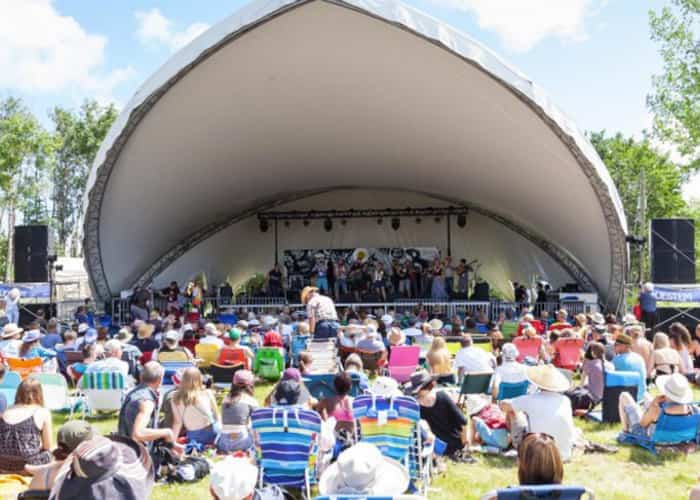 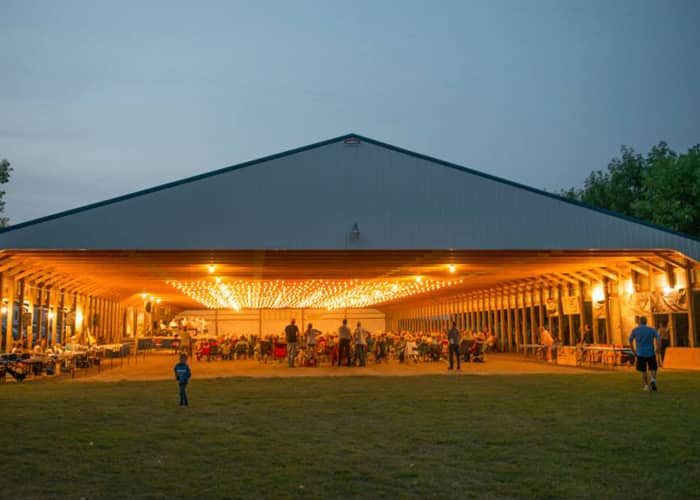 Festival d'ete de Quebec
At least 50 acts have been announced for the Quebec City festival's big 50th anniversary, including Metallica, Kendrick Lamar, P!nk and Backstreet Boys—covering every genre from rock and French tunes to hip-hop, electro and jazz. This year's anniversary celebrations also include musical themes of Canadian diversity, reconciliation and inclusion, as well as jaw-dropping acrobatics and enormous floating puppets. 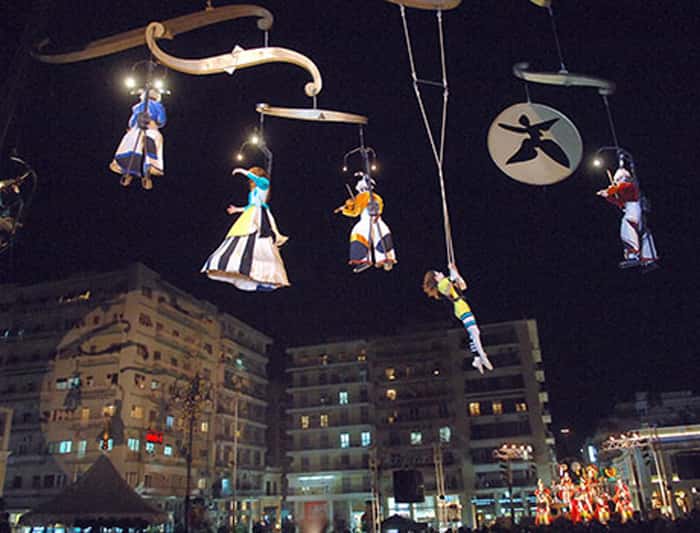 Shediac Lobster Festival
Boasting its reputation as the “lobster capital of the world” with the warmest beaches north of Virginia, the town of Shediac hosts a yearly five-day food festival featuring outdoor family entertainment and activities, local craft beer garden and all things lobster—from suppers with all the trimmings to eating contests and lobster-roll cooking competitions 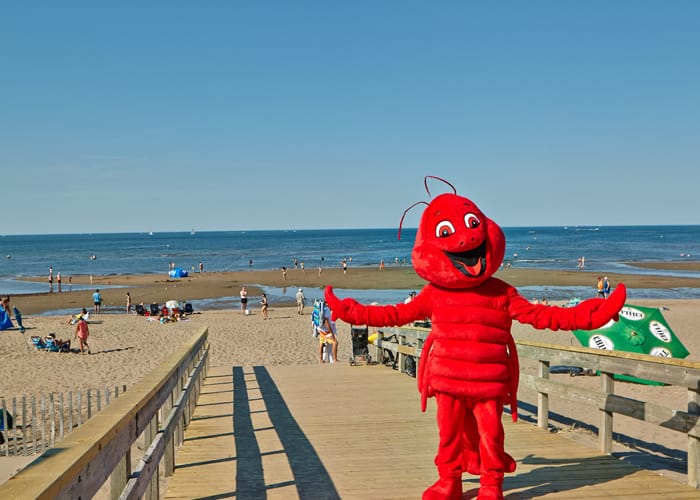 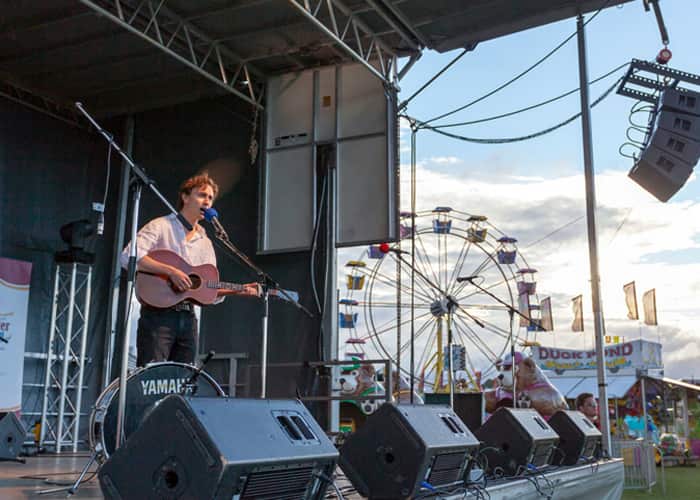 Brigus Blueberry Festival
Held in a picturesque seaside town in Conception Bay, you’ll find something for everyone in your brood, including a folk festival, baked goods, pie-eating contest, beer tent, raffles, crafts, children's games, dances and fireworks at the Brigus waterfront. 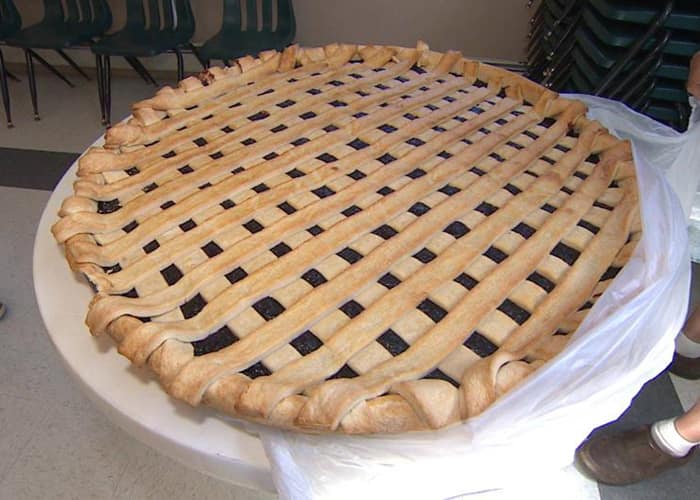 Tickets: From $2, free for preschool children

What are your family's favourite festivals across Canada? Let us know in the comments below!

17 Canadian summer festivals your kids will be begging for