This Canadian city is becoming more popular than Banff.

Once a humble prairie town and certainly never popular as a tourist destination, Saskatoon is attracting international tourists like never before. In past 18 months alone, Vogue declared the city an "absolute must-visit" destination, and later Saskatoon usurped the likes of Banff and Niagara on the USA Today’s Best Destinations in Canada list. Perhaps most notably, The New York Times listed it at number 18 on their "52 Places to Go in 2018" list. All of this palaver begs the question, why is everyone suddenly flocking to Saskatoon?

The answer is obvious to those who have ventured into the heart of the city. Coined "the Paris of the Prairies" by the late Gord Downie, Saskatoon is distinguished by a series of artful bridges traversing the South Saskatchewan River and connecting the city’s east and west sides. From the centrally located Broadway, University, Victoria and Sid Buckwold bridges, a mix of both the well-established and the burgeoning treasures that are drawing people from around the world can easily be discovered.

Here, five places in Saskatoon that make it clear why the city deserves to be on everyone's travel list. 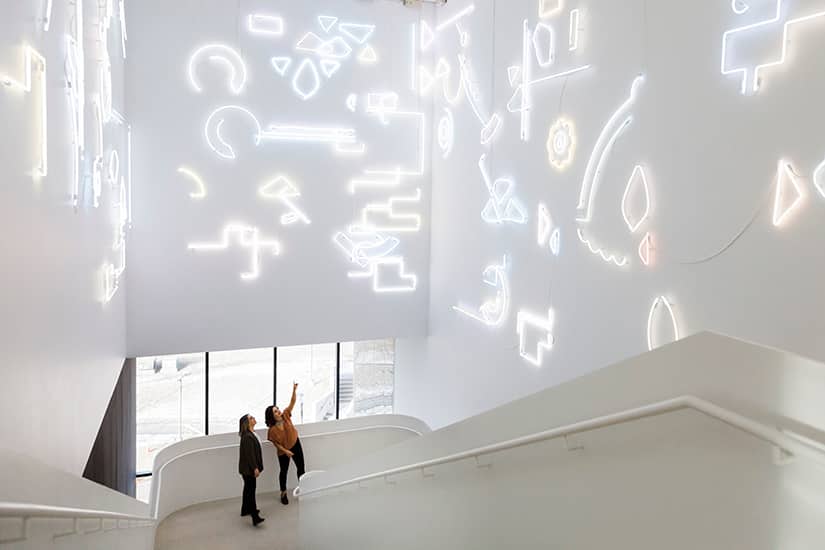 At the bottom of the Sid Buckwold bridge proudly stands the world-class and newly opened Remai Modern Museum, named so after local philanthropist Ellen Remai. A donation from her foundation helped build the modernist structure that now houses over 400 Picasso linocuts. Visitors to the museum will enjoy these priceless works as well as those of other well-known 20th century artists including Georges Braque, Janet Cardiff and George Bures Miller, Anthony Caro, Marcel Dzama, Louis Marcoussis and others. Beyond the impressive permanent collection, this gallery is dedicated to hosting international exhibits and fostering art in the community. 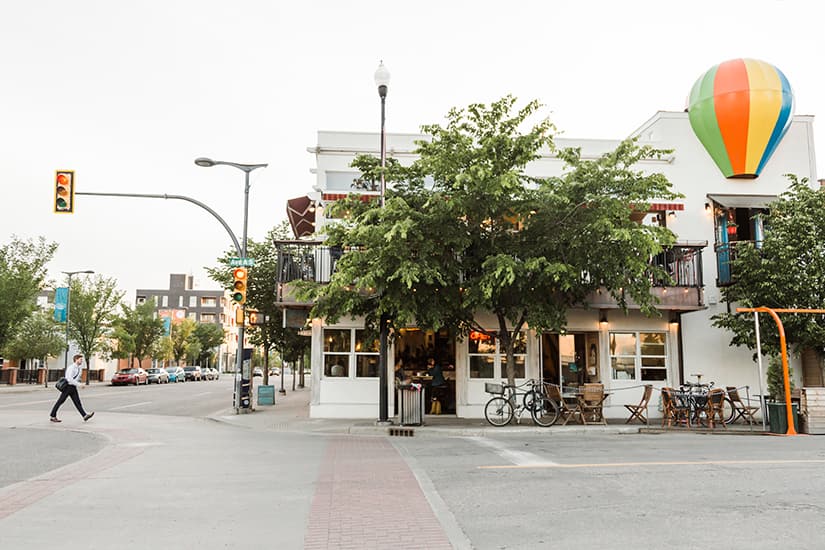 Riversdale, one of the oldest neighbourhoods in the city, is just a short walk from the west end of the Broadway Bridge. Over the past ten years, it's been on the receiving end of a massive neighbourhood rejuvenation that manages to strike a balance between original character and modern appeal. Riversdale is now a hotbed for hipsters and foodies and holds international appeal with its homey yet impeccable food (at restaurants like The Hollows and Hometown Diner), craft beers (like those at 9 Mile Legacy Brewing), kitschy treasures (sourced from various pawn shops) and locally-inspired clothing (at stores such as Hardpressed Print Studio). 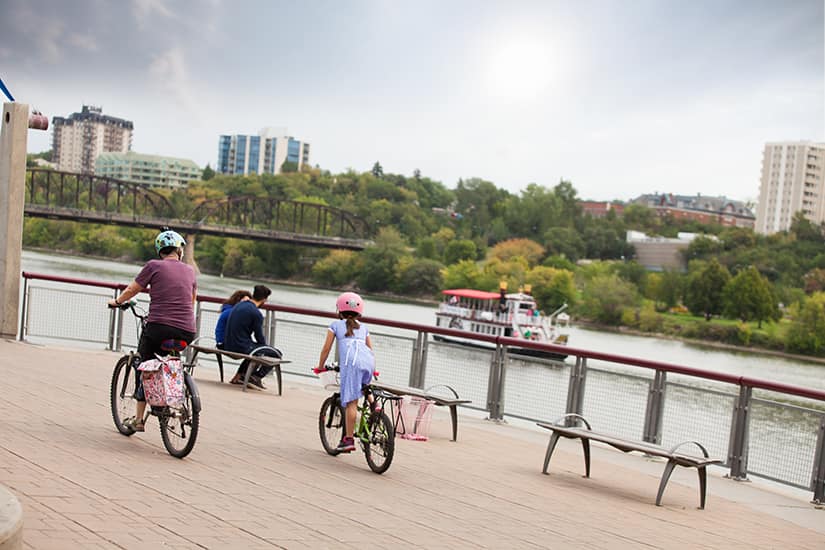 A trip to Saskatoon is not complete without somehow paying homage to the South Saskatchewan River — the beating heart of the city. There’s no better place to appreciate all that it offers Saskatoon than at River Landing, which runs just south of the iconic Victoria Bridge. This stunning 36-acre riverfront park is chock-full of features to enjoy including restauants, a farmer’s market, an outdoor gym and a venue for cultural activities. 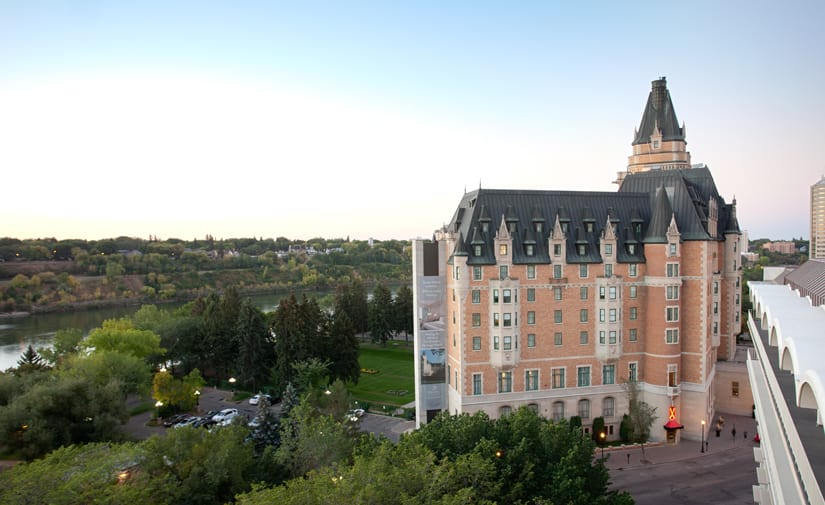 Rising from the prairie riverbank between the Broadway and University Bridge is the impressive (and conveniently central) Delta Bessborough Hotel. Unmistakeable in its chateau-like appearance, this historical landmark was completed in 1932 as one in a series of similar hotels built by the Canadian National Railway. A stay at the 10-story "Bez" promises unparalleled views of the South Saskatchewan River to the east and the quaint downtown to the west — and maybe even an encounter with the spirit realm. Guests and hotel staff have reported spotting a ghost — a man wearing a grey suit and fedora — at night in the ballroom. 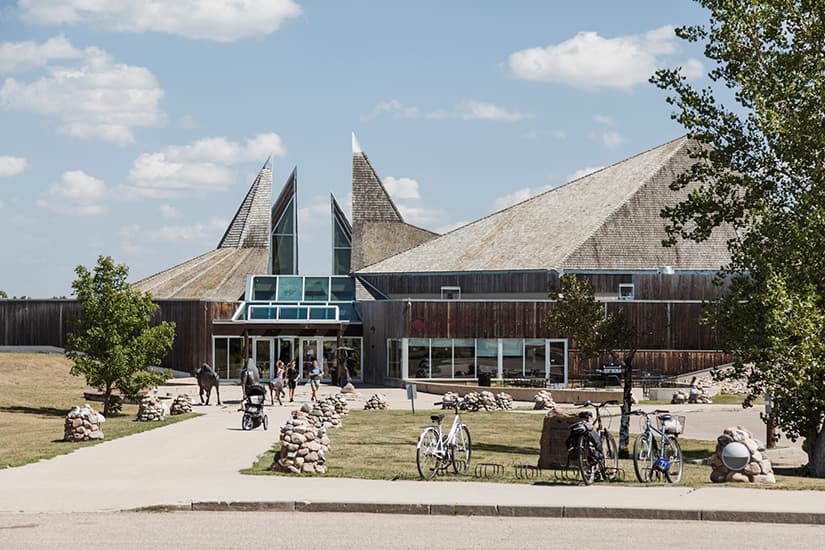 Wanuskewin Heritage Park is just a 15-minute drive from Saskatoon’s downtown and has treasures that date back some 6000 years. Wanuskewin’s Archaeological evidence suggests this location on the Opimihaw Creek valley has been visited by nearly every pre-contact cultural group on the Great Plains. The park now features a state-of-the-art interpretive centre highlighting the nomadic practices of the Northern Plains Indigenous Peoples, the remnants of a 1700-year-old medicine wheel, bison jumps, fascinating archaeological finds and several kilometres of walkable trail. 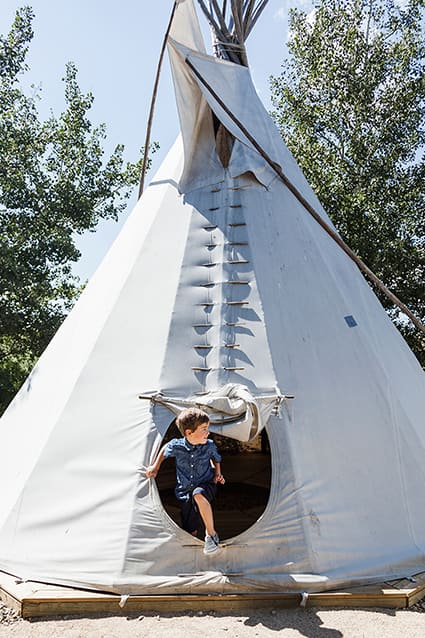 A city this full of culture, natural history and understated chic-ness can only remain a secret for so long. This growing buzz comes as no surprise to those who live in Saskatoon. The international community is discovering what locals have known and loved about this city for decades.