Photography: Janis Nicolay | Story: A fresh and eclectic home sprinkled with greenery for the holidays

From roasted root veggies to a lemon-spiked tiramisu, winter ingredients are their own cause for celebration.

'Tis the season for roasting, braising, simmering and stewing. From root vegetables to cruciferous greens, winter's bounty is hearty and holds up well when slow-cooked, resulting in cozy, indulgent meals all season long.

Once in a while, though, when the pendulum has swung too far in one direction, there's the tartness of winter fruit to balance out the decadence that came before. So crank up the oven, because these fruits and veggies will inspire you in the kitchen all winter long. 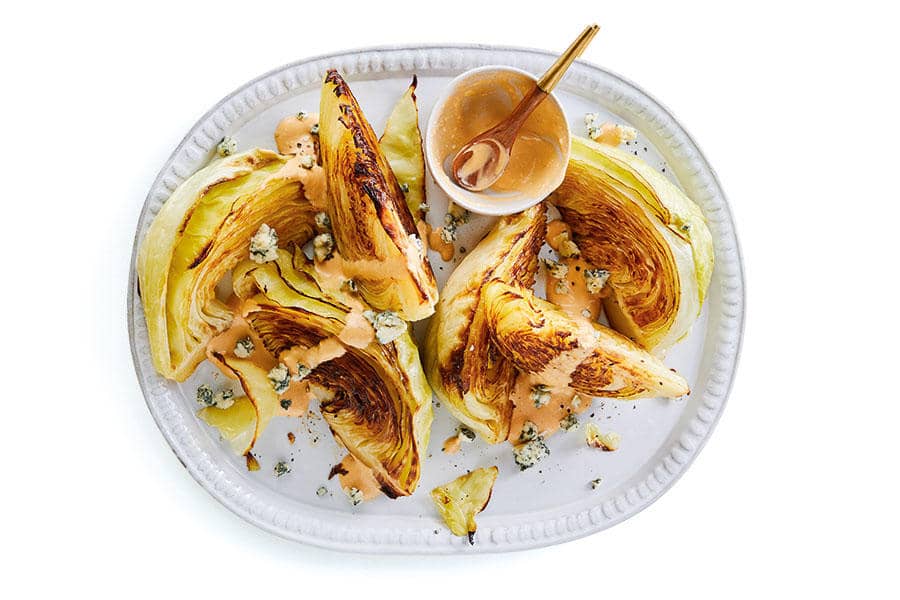 The most common cabbage varieties in Canada are red, green, savoy and Napa. When shopping, look for firm heads that seem relatively heavy and discard any exterior/wilting leaves before cooking. Though certain traditional cabbage recipes will always hold a place in our hearts (we're looking at you, cabbage rolls), this brassica really thrives under modern cooking techniques, like these roasted cabbage wedges with crisp, caramelized edges and a wicked Buffalo sauce, or this elegant, super fresh vinegar slaw that gets a boost from toasted caraway seeds. 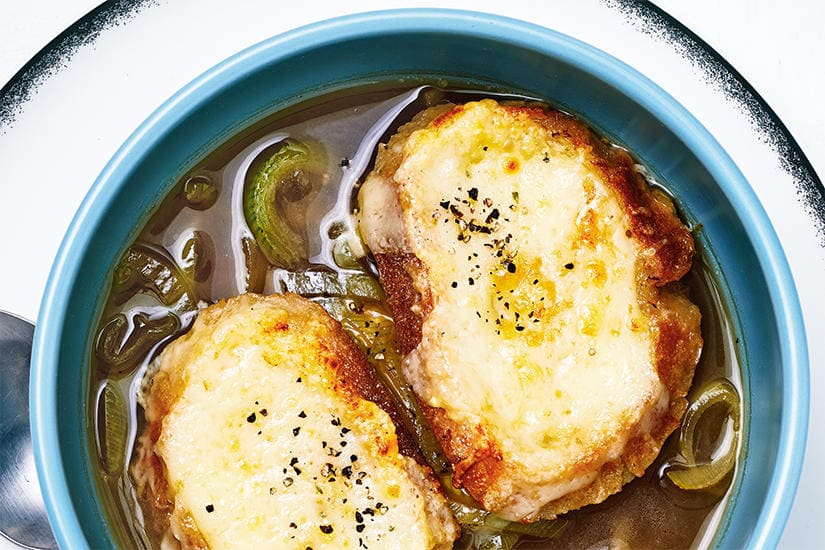 Too often, this underrated allium gets thrown into soup as an afterthought, but the creamy, mellow leek deserves to be a star ingredient. Recipes typically call for using just the white parts, but the greens can be saved (and frozen if needed) to make stock later on. You'll never underestimate a leek again after trying this hazelnut-studded ravioli, or this incredible roasted leek platter rounded out with a dreamy orange-honey glaze. And don't let winter pass you by without having a go at this French leek soup, which makes just about the coziest main in existence—with the added bonus of the slow cooker doing the legwork. 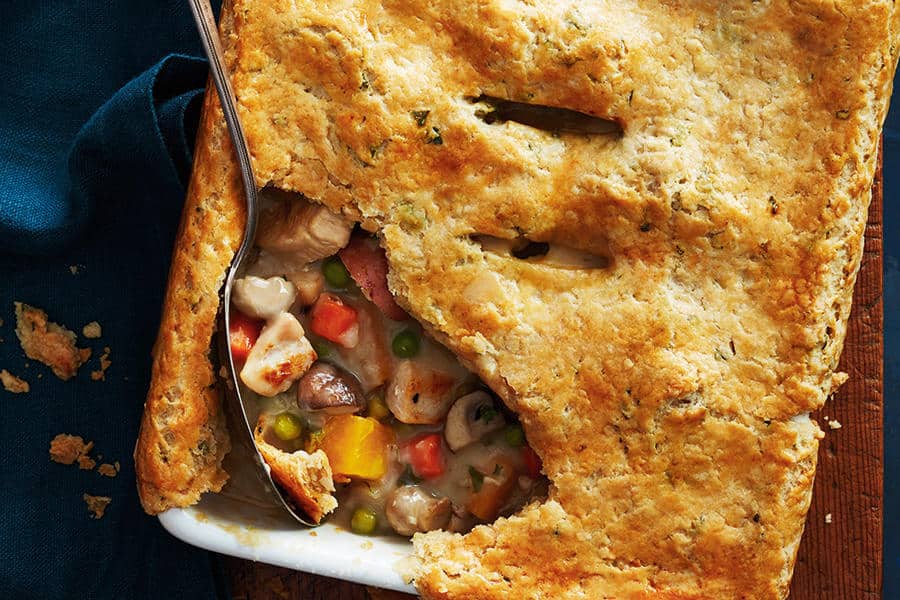 Rutabagas (an unlikely cross between turnips and cabbage) originated sometime in the early 1600s, and—being well suited to cold climates—it wasn't long until they were brought to North America. They're similar in appearance to their turnip cousins, but much larger. They're round with a tapered base, faintly purple on top with a yellowed tip, and often rutabagas come coated in wax (like apples) to lengthen their shelf life. They work well when you roast them, and they happen to makes a mean mash that will have you forgetting all about potatoes. Chive-basil oil adds a gorgeous finishing touch to this surprisingly elegant rutabaga soup, and they're a key filling ingredient in the ultimate chicken pot pie. 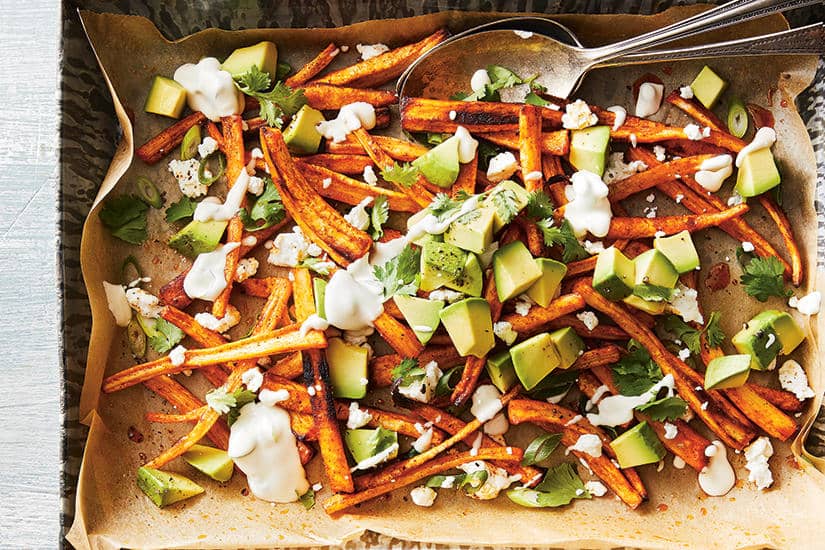 Parsnips are seriously nutritious (containing potassium, fibre, and Vitamin C, while also being a good source of folate), but it's their surprising mixture of buttery and peppery flavour that makes them a delight to cook with. Like their carrot relatives, they work well in most slow-simmered or roasted dishes, but can also be boiled or steamed. If your family are skeptics, give your parsnips the loaded-french-fry treatment—conversion will be swift. For an inspired dinner side, try this roasted root vegetable salad with fresh dill and a yogurt dressing. You can even mix parsnips into your more traditional potato mash for added fibre and nutrition. 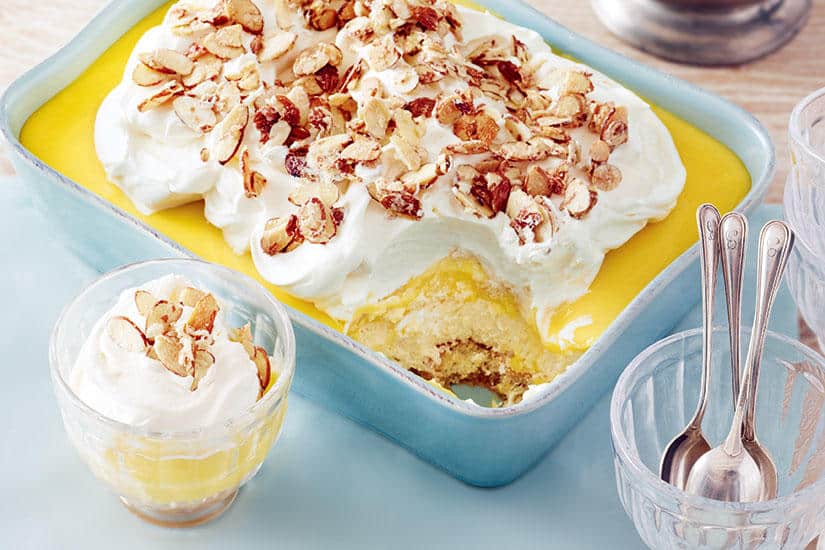 Though technically available year-round (and as of yet not grown in Canada) citrus hits its stride in winter, and supermarkets abound with varieties coming from our neighbours down south. In addition to the usual suspects (lemon, lime, orange, and grapefruit), shelves brim with seasonal varietals like tangerines, clementines, blood oranges, Meyer lemons and key limes. The acidity from citrus helps cut through some of the richness of winter dishes and can provide some well-needed balance. It works well in savoury meals, like Greek chicken with lemony potatoes, or this beet and clementine farro salad, but we also love it in sweet ones. Grapefruit mandarin trifle, anyone? Or perhaps a little lemon amaretto tiramisu? Getting your citrus kick in the morning can also be a great way to start your day off right, like this clementine turmeric smoothie, for instance. 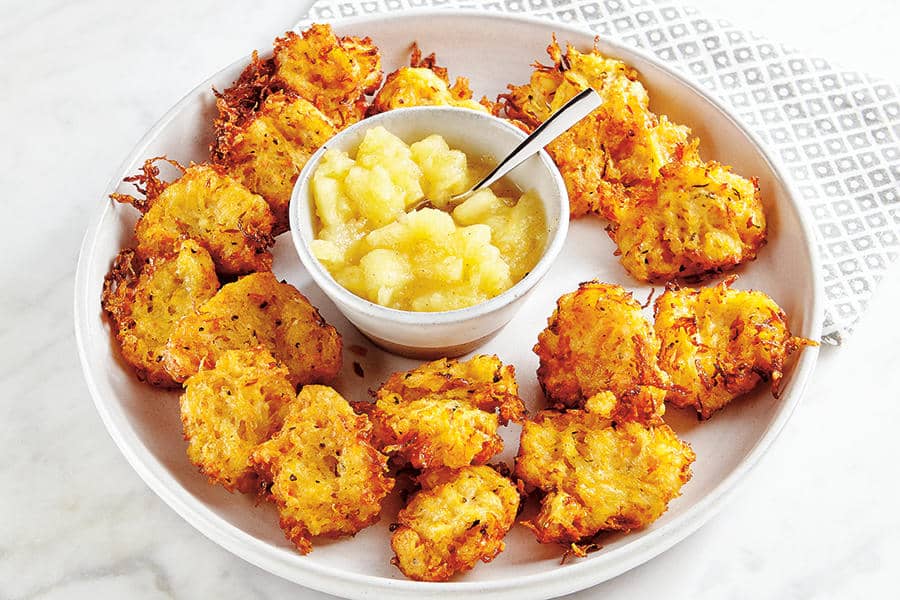 Celeriac (sometimes called "celery root") isn't going to win any beauty contests, but what this pale, knobbly root lacks in aesthetics, it makes up for in flavour. It tastes like if a potato had a faint whiff of celery's astringency, but also its sweetness. As a result, it works just about anywhere you'd use a spud: in latkes or fries, or as the carb base for this fuss-free chicken Milanese. Unlike a potato, though, celeriac also works well in raw applications, like this tangy matchstick salad. 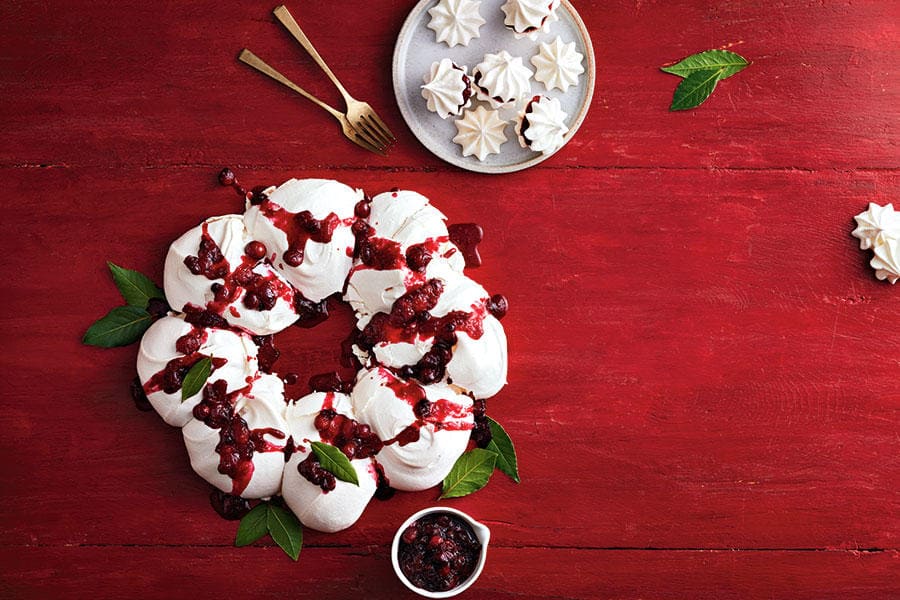 These mouth-puckering berries are actually native to North America, and their famed tartness gives a much-needed flavour boost to just about any dish. Cranberries have an amazing shelf-life, too: if refrigerated, they will often keep for 1-2 weeks (but they also work well when frozen). Who could say no to a cheesecake-swirled bundt cake studded with these little gems? Or if serious sophistication is what you're after, you'll love them in this wreath-shaped holiday pavlova.

5 Types of Squash & How to Cook Them

You can't "squash" our enthusiasm for this essential fall ingredient! This handy guide to Canada's winter squashes will have you cooking up a storm.

The fruits & vegetables you should be cooking with all winter long