The best beauty of 2016 Image by: Getty Images

The best beauty of 2016 had a lot of range—from no-makeup statements to the first male makeup spokesperson for a mass-market brand. Plus a couple of easy-to-achieve trends that you can re-create at home. Here are our top ten beauty moments of 2016. 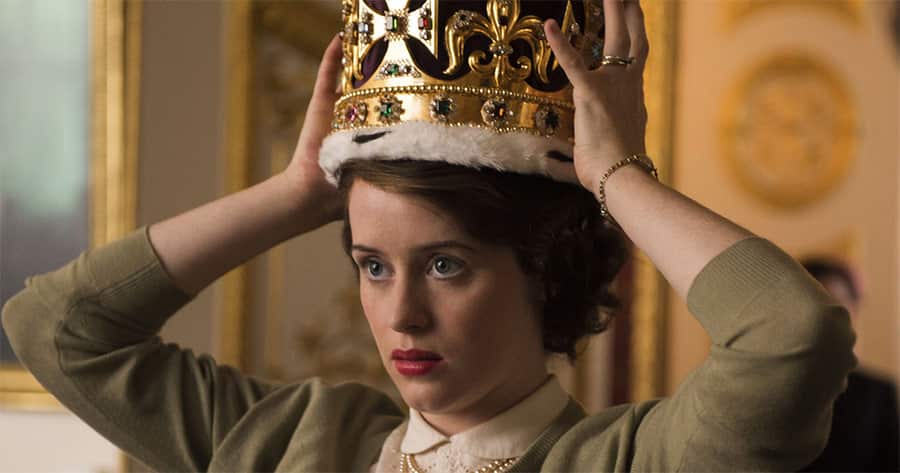 When we heard Netflix was developing The Crown (the multi-billion dollar series about the reign of Queen Elizabeth II), we knew there were going to be some crazy fashion moments. (That wedding! The coronation!) But, we didn't realize that actor Claire Foy was such a ringer for her majesty. Foy's wide-eyed, and classic English beauty has us re-thinking pinched cheeks, rosy lips and strong brows.

Alicia Keys started a storm of conversation (and a million think-pieces) when she wrote an essay about deciding to go make-up-free. Now, it takes Keys quite a bit to help to perfect her no-makeup look. Pricey products, expensive dermatologists and regular facials all help keep this beauty looking amazing. But there's something very empowering about a woman who spends most of her time in front of the camera deciding to forgo heavy makeup. Said Keys in the essay: "I don't want to cover up anymore. Not my face, not my mind, not my soul, not my thoughts, not my dreams, not my struggles, not my emotional growth. Nothing." 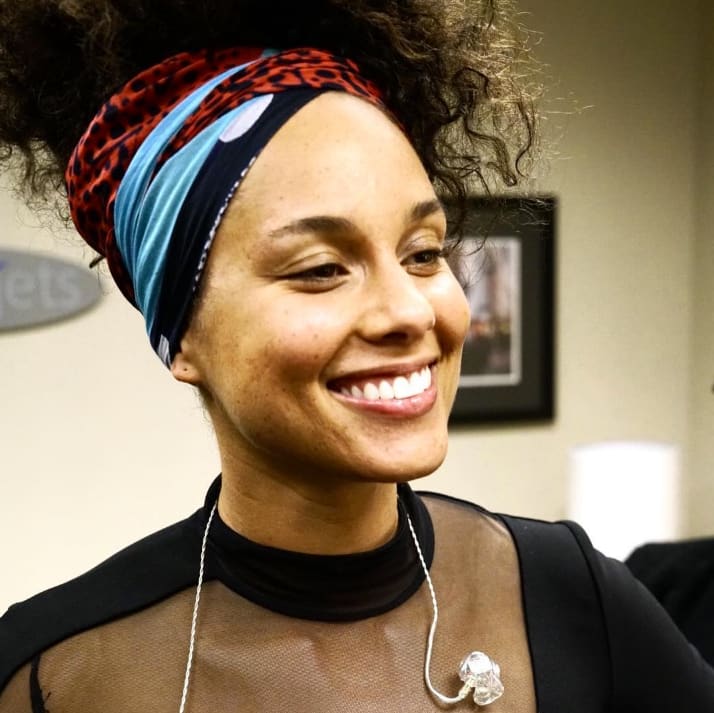 While not incredibly groundbreaking, Canadian Rachel McAdams matched her makeup to her dress at the 2016 Oscars with stunning results. The emerald green hue was a knockout on McAdams, but it was the decision to rim her eyes in the shade that made this look a showstopper.

4. Covergirl enlists it's first man as a makeup ambassador

Covergirl, meet Coverboy. James Charles, a 17-year-old social media star from New York, was named as the brand's ambassador this year, marking the first time the brand has enlisted the help of a dude to sell product. If you're worried that Charles doesn't have the makeup chops to be a Covergirl, think again. The seriously talented teen's Instagram feed is a master class of intricate eyeshadow and intensely groomed brows. 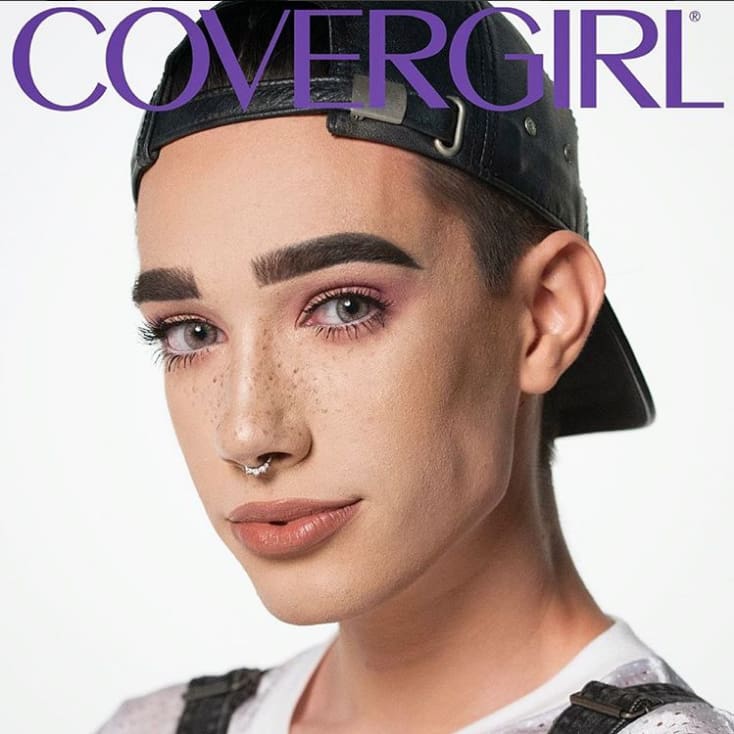 Dyson's latest venture steered away from your carpet—and straight into your beauty toolbox. The company has had a hairdryer in the works for over five years and 2016 was the year we all got a peek. A quiet motor, focused air flow and the motor in the handle all make this a must for any beauty lover. It's a steep $500, but, from what we hear, well worth the investment.

Oh, sure, dewy skin, strong brows and matte lips were big in 2016, but it was also the year we re-welcomed blue eyeshadow into our makeup routines. Your favourite celebs also loved the look, but it was the runways that brought it back. Missoni, Boss, Diane Von Furstenberg and Nanette Lapore, to name a few, embraced the hue.

Both Beyonce and Solange had major music years (the former with Lemonade and the latter with A Seat at the Table). And both were not only super successful commercially, but also created conversations about women, race and fame. Unsurprisingly, they were accompanied by strong beauty looks. Visually, these albums were celebrations of black beauty.

If there was one manicure to get in 2016 it wasn't a shade or even specific nail art. It was chrome. The super sleek mani was on the fingertips of our favourite celebs, and we all wanted in. While Gigi Hadid reportedly wore a $2,000 set of chrome talons to the MET Gala, you can get your own chrome manicure for a lot loss, starting at $30 at most salons across Canada. 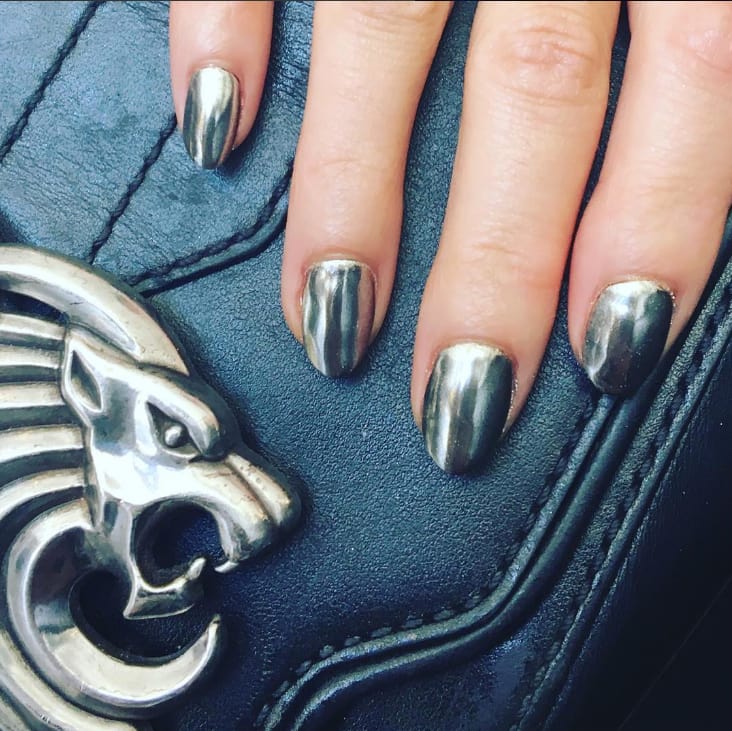 9. Daisy Ridley channels her own character at the Oscars

The hair moment of cinema this year was undoubtedly the tri-bun look sported by Star Wars' Rey. Simple, sleek, but undeniable different. We even did a variation of our own, we loved it so much. But perhaps we didn't love it as much as Daisy Ridley, the actor who portrayed Rey in the movie—she donned a sleeker more red-carpet ready version of the style to the Oscars.

Lupita Nyong'o is no stranger to bold fashion choices—in fact we look forward to her colourful and interesting choices. The fall of 2016 brought a very specific accessory to her look, the head wrap, which she accompanied with most of her fashion choices. According to the Nyong'o, the head wrap is the quintessential African accessory. She wore it to accompany her red carpet gowns, at press conferences and even on the October cover of Vogue. 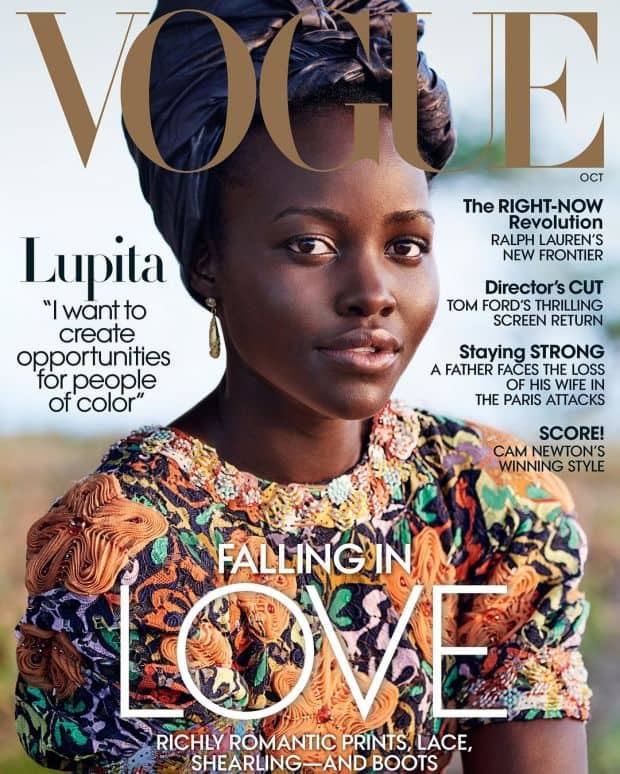 Check out the most iconic moments, trends and events that happened in the fashion world in 2016.