Minds of Winter by Ed O'Loughlin

There are a lot of characters and narrative threads in Ed O'Loughlin's Minds of Winter. The story moves between the chance encounter of present-day Nelson and Fay, and the past, beginning in 1841 with the Franklin Northwest Passage expedition. But it's also a story about Canada's Arctic, the north that has become an integral part of Canadian identity.

The story includes the real-life mystery of the Arnold 294 chronometer, which was lost in the Arctic during the Franklin expedition and then reappeared over 100 years later in Britain. It's also about the mystery surrounding the expedition—the rumours of cannibalism, why the men perished, and what happened to that missing chronometer. But it's also about Nelson and Fay, who are both searching for someone, and realize very quickly into their unlikely alliance that they might just be after the same information.

In the backdrop is always the presence of the harsh and majestic Canadian weather—blocking traffic and grounding planes one minute and showing the awe-inspiring Northern Lights the next. It's a constant in this novel, as relevant now as it was in 1841, revealing and hiding secrets and stopping time.

A: I hope they walk away with a sense of the mysteriousness and infinite possibilities of the world we live in, and the beauty of what we have.

A: It's a deeply personal book, and has a lot to do with my life in the last—actually all my life. But in no way is it direct, it's all very indirect. I am writing about myself, and I think all authors are writing about themselves. But I chose to do it in a sneaky, roundabout way so its all hidden and coded and I don't think anyone will figure it out. 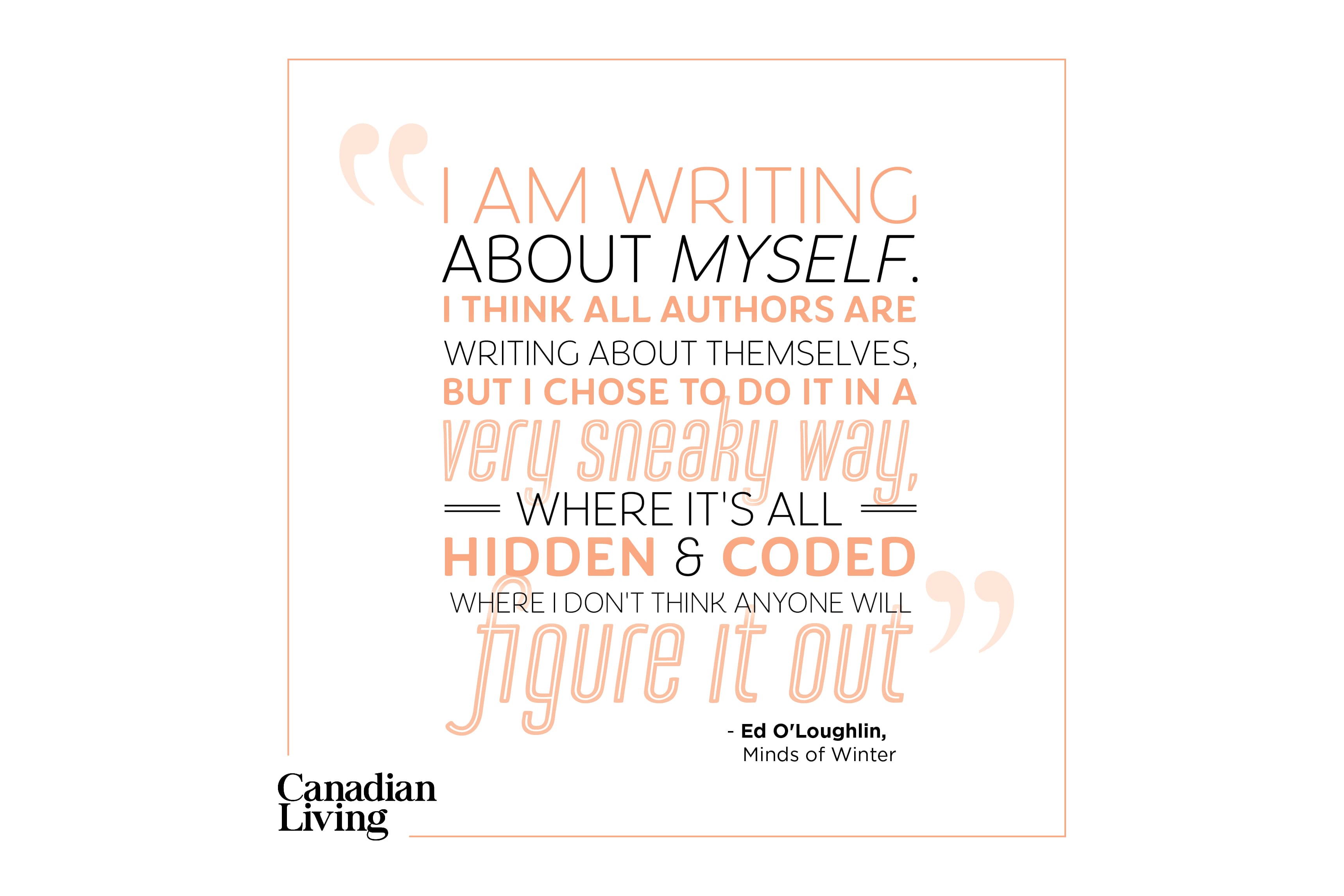 A: The one that kind of astounded me the most when I first red him was Robertson Davis, his Toronto trilogy about academics and defrocked priests and weird Anglicans. It goes back to the last question you asked me, in that it was not what you would expect from this Canadian writer. He took this high-Tory very learned very old world sensibility and dropped it right down into Northern Ontario.

Read more about the 2017 Giller nominees below.